Researchers turn to an ancient species of fish in a bid to find a better way of delivering therapeutic drugs into the brain to... 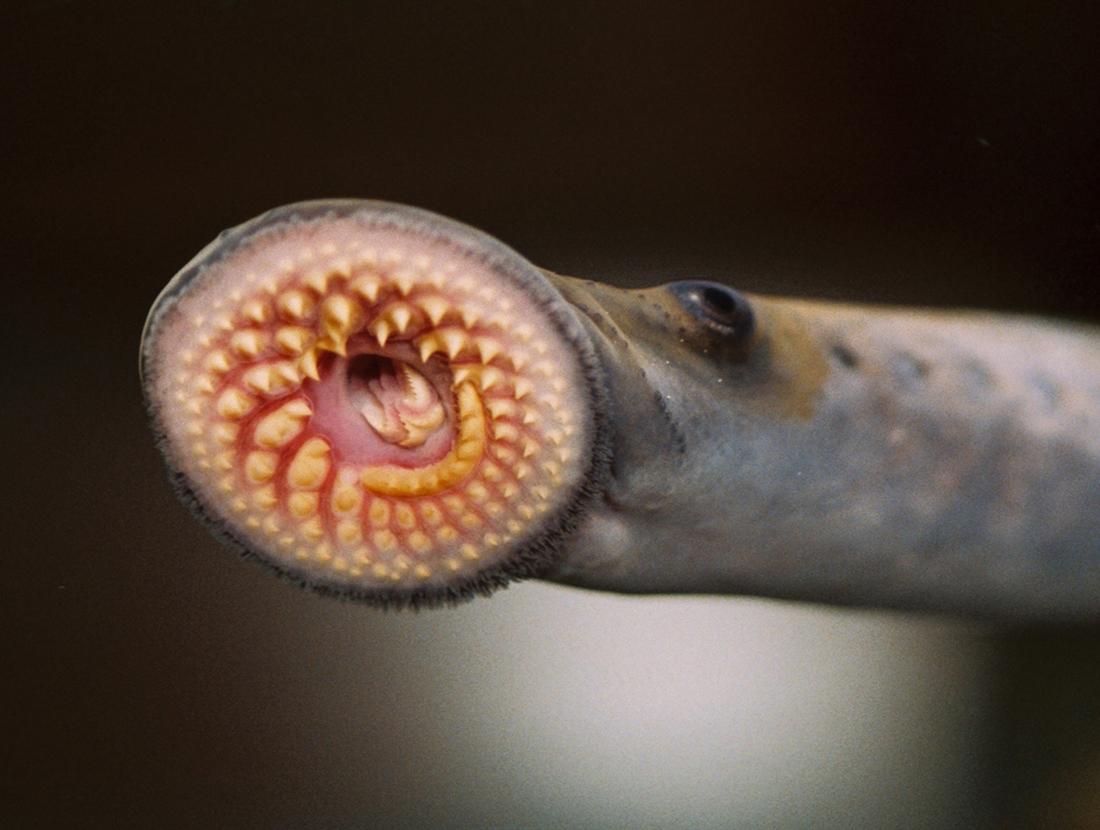 Lampreys are one of the oldest surviving species of eel-like jawless fish. They populate both rivers and coastal sea waters in temperate regions around the world.

These strange-looking fish are rendered particularly uncanny by their boneless, tooth-lined mouth. They are also parasitic, feeding on the blood of other fish.

New research suggests that these aquatic-dwellers may provide an adaptable vehicle for drugs that treat the biological effects of conditions or health events affecting the brain.

A recent study, conducted by a team of scientists from University of Wisconsin-Madison and the University of Texas at Austin, has looked at a type of molecule from the immune system of lampreys, called “variable lymphocyte receptors” (VLRs).

The researchers explain that what makes VLRs interesting is their ability to target the extracellular matrix (ECM), a network of macromolecules that provide structure to the cells they surround.

This network makes up a large part of the central nervous system, so the research team believes that VLRs can help carry drugs to the brain, boosting the effectiveness of treatments for brain cancer, brain trauma, or stroke.

“This set of targeting molecules appears somewhat agnostic to the disease. We believe it could be applied as a platform technology across multiple conditions.”

The researchers tested their hypothesis on mouse models of aggressive brain cancer, and they report their results in the journal Science Advances.

Normally, drugs will not easily penetrate the brain because it is protected by the brain-blood barrier, which stops potentially harmful agents leaking into the brain. However, this barrier also prevents the medication from reaching its target.

In the case of some health events that affect the brain, the brain-blood barrier “loosens up,” which can expose the brain to further problems but also allows drugs to get in.

In the current research, the investigators were interested in testing the effectiveness of VLRs, taking advantage of the disruption of the brain-blood barrier in the case of glioblastoma, an aggressive form of brain cancer.

“Molecules like this [VLRs] normally couldn’t ferry cargo into the brain, but anywhere there’s a blood-brain barrier disruption, they can deliver drugs right to the site of pathology,” explains Prof. Shusta.

The research team worked with mouse models of glioblastoma, treating them with VLRs bound to doxorubicin, a drug used to treat this form of cancer in humans.

Prof. Shusta and colleagues report that this approach was promising, prolonging survival in the rodents treated with this experimental combination.

The investigators note that binding VLRs to various drugs may have another important benefit — it could allow specialists to deliver significantly higher doses of those drugs to the brain ECM.

“Similar to water soaking into a sponge, the lamprey molecules will potentially accumulate much more of the drug in the abundant matrix around cells compared to specific delivery to cells,” illustrates coauthor Prof. John Kuo.

And this binding “trick” could help solve yet another problem. The researchers explain that brain cells can be their own enemy when it comes to receiving treatment since they “disgorge” chemicals that reach them.

However, since VLRs target the ECM that surrounds brain cells, this could allow the drugs to act on the cells for more extended periods.

“This could be a way to hold therapies in place that don’t otherwise accumulate well in the brain so they can be more effective,” says coauthor Ben Umlauf, Ph.D.

‘Trying this strategy in different models’

Finally, the researchers note that the VLRs freely circulated through the body in the mouse models, but they did not accumulate in healthy tissue. This suggests that these molecules would not disrupt healthy, functioning organs.

Going forward, the investigators want to try combining VLRs with other types of anti-cancer drugs, including those used in immunotherapy, to see how well the molecules would work with a more diverse array of therapies.

Another possibility that the researchers would like to investigate is that of using VLRs to detect any disruptions of the blood-brain barrier, which might indicate the onset of a health event. They propose to do this by binding VLRs to sophisticated probes compatible with brain imaging technologies.

For the time being, however, “I’m excited about trying this strategy in different disease model systems,” declares Kuo, adding that “[t]here are several disease processes that disrupt the blood-brain barrier and we could conceive of delivering a variety of different therapies with these molecules.”