Lamont Peterson announced his retirement after losing to Sergey Lipinets on Sunday. Peterson, 35, was dropped late in the 10th round at the MGM... 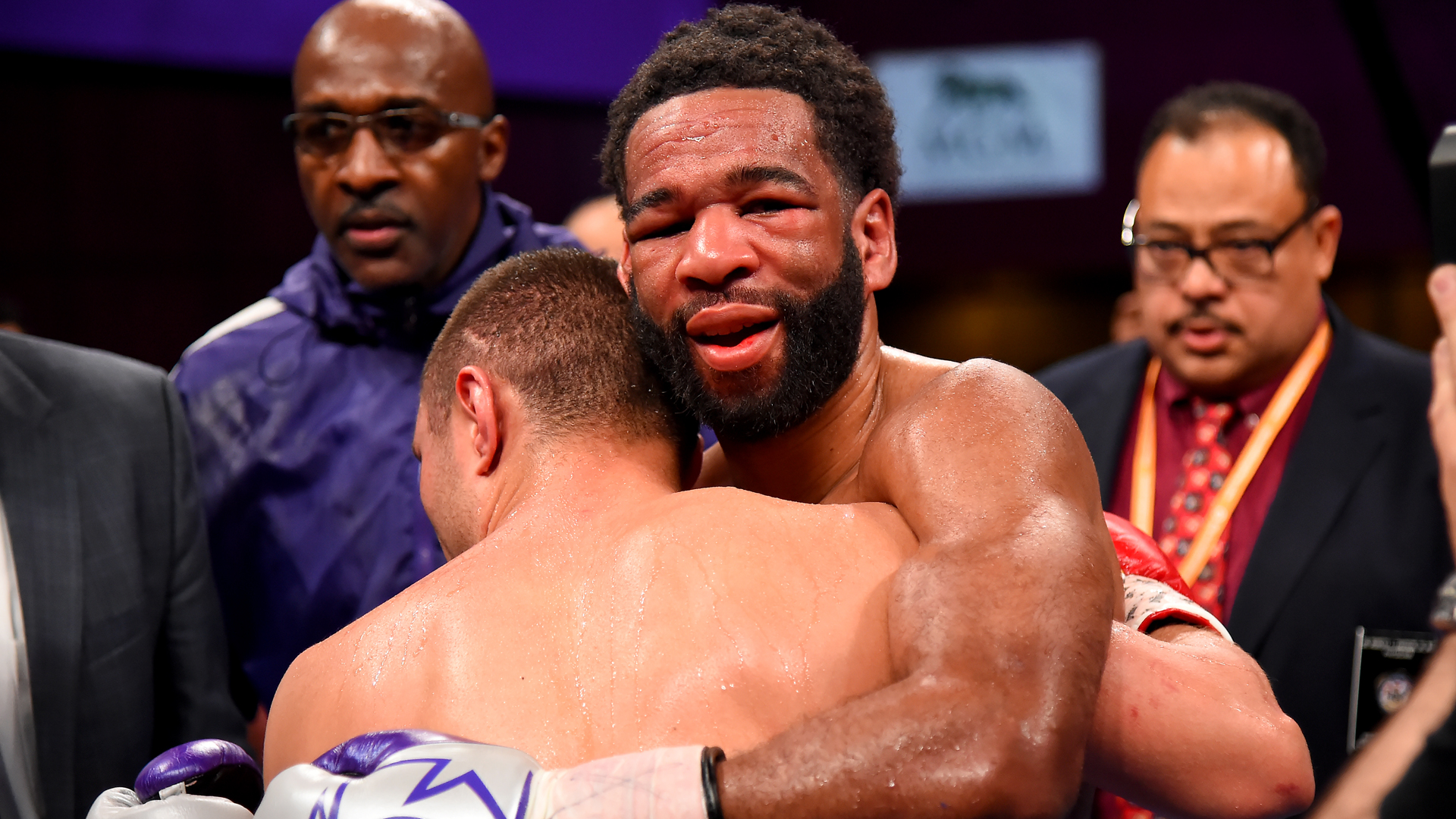 Lamont Peterson announced his retirement after losing to Sergey Lipinets on Sunday.

Peterson, 35, was dropped late in the 10th round at the MGM National Harbor after an action-packed fight between the former champions.

Join DAZN and Canelo Alvarez vs. Daniel Jacobs on May 4

After losing, Peterson confirmed the fight — his 41st — would be the last of his professional career.

“It’s been a long career, but today is the day and I thank you for the support throughout my career,” he told Fox Sports during an in-ring interview. “I love you all, I’m always going to support this area, but I’m sure it’s time for me to hang it up and I just want to say I appreciate you all, thanks a bunch. I couldn’t go out a better way, at home, main event and this is going to be the last time you see me in the ring. Thanks for everything.”

Peterson (35-5-1) finishes his career as a former WBO and IBF light-welterweight champion.

Lipinets (15-1) landed the decisive blows towards the end of the 10th round, dropping Peterson.