Labour’s shadow justice minister Gloria De Piero has quit its front bench and decided not to stand at the next general election, saying she... 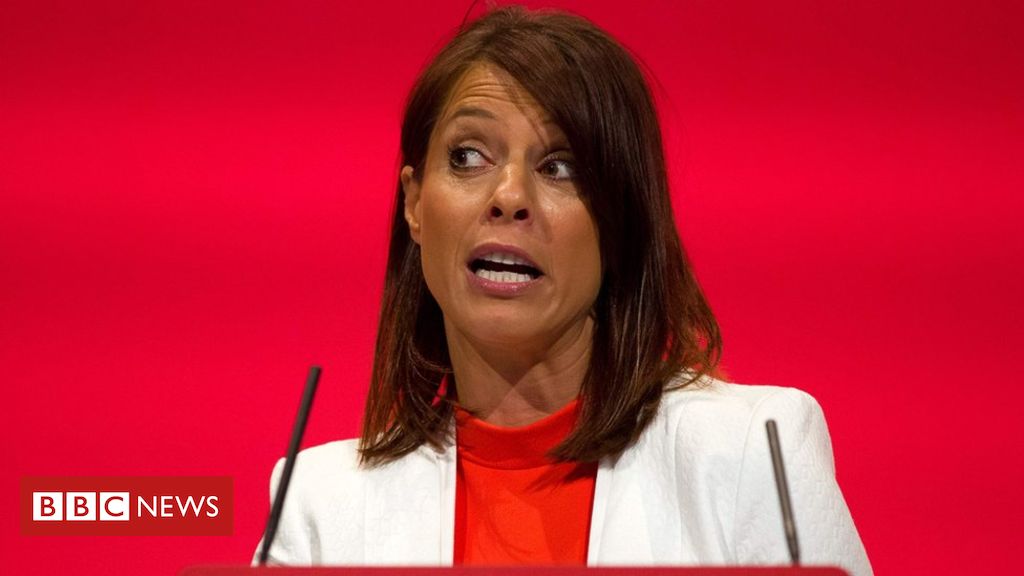 Labour’s shadow justice minister Gloria De Piero has quit its front bench and decided not to stand at the next general election, saying she is worried about the party’s “lack of tolerance”.

Ms De Piero, who is the MP for Ashfield in Nottinghamshire, said she had received “grim” online abuse.

She campaigned for Remain in a strongly pro-Brexit seat but does not support a second referendum.

The shadow chancellor John McDonnell said her decision was “disappointing”.

Speaking to members on Friday, Ms De Piero said a “lack of tolerance for different viewpoints in the Labour Party frankly worries me”.

“We have to have respect for each other, even if we disagree, because we are all part of this party,” she added.

She said she received abuse on social media from people wanting to overturn the referendum result.

Earlier this month, Labour leader Jeremy Corbyn challenged the next Conservative leader to hold another referendum before taking the UK out of the EU, saying Labour would campaign for Remain.

Ms De Piero has represented the traditionally safe Labour seat since 2010 but at the last election won by only a few hundred votes.

She continued: “This party is about a set of values not any individual and we would all do well to remember that.

“And while I’m at it, and it doesn’t happen in Ashfield, but when I hear people being called right-wing in the Labour Party I find it utterly offensive.

“We are all left-wingers in this party – that is why we joined the Labour Party.”

Mr McDonnell said he thought her speech was “lovely” but added: “We worked together as a team, [I’m] disappointed she’s standing down, but we’re a broad church in the Labour Party and we always will [be].

“If there’s any evidence of intolerance, we’ve said to our MPs and members, let us know and we will take action.”

Ms De Piero finished her speech by saying she “actually believes” in Brexit and would continue to campaign for a soft version of it, before inviting members back to her home for drinks and frozen pizza.