This post was originally published on this site The Lakers are reportedly eyeing veteran center Dwight Howard as the team looks to fill the... 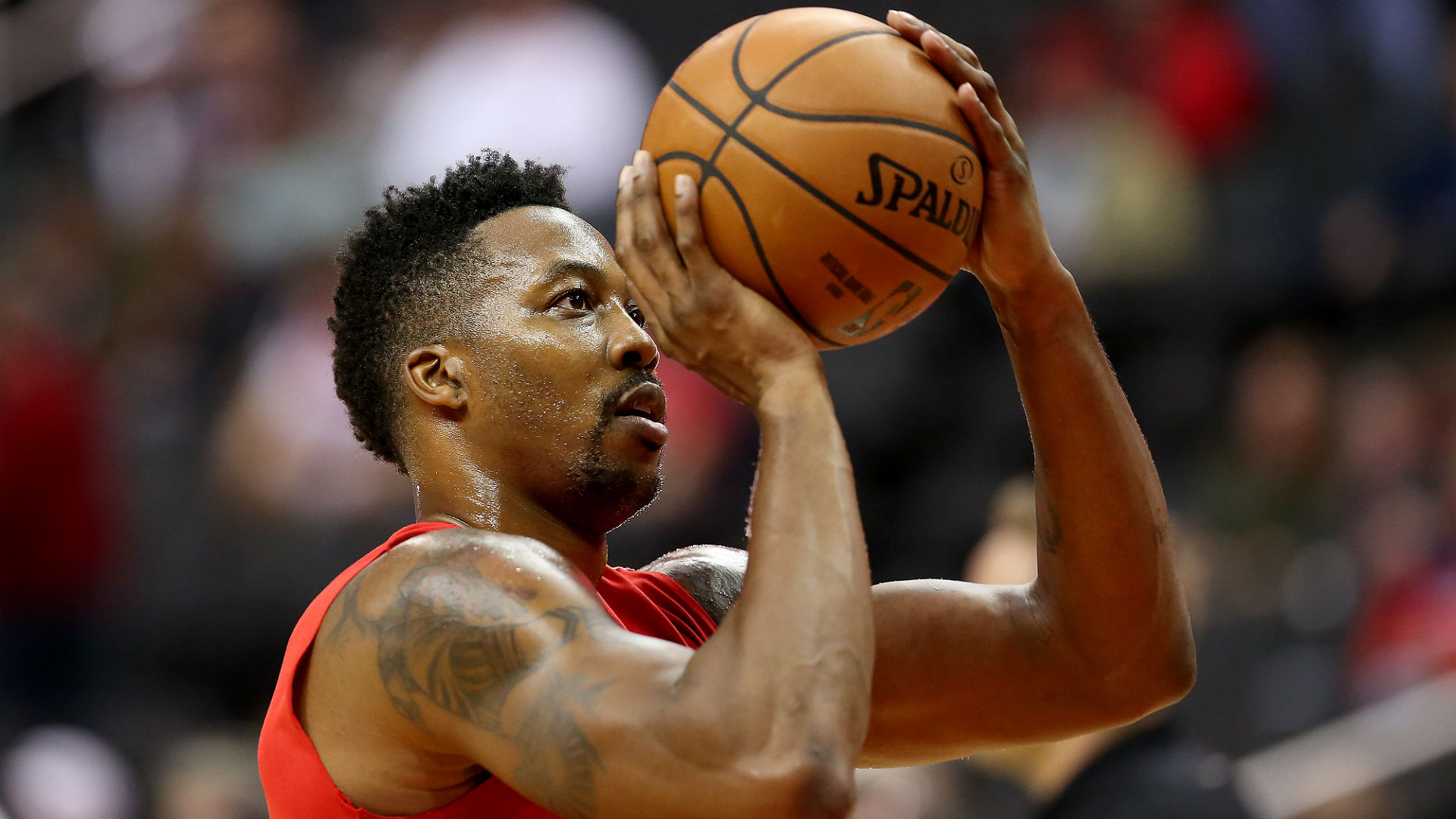 The Lakers are reportedly eyeing veteran center Dwight Howard as the team looks to fill the void left by DeMarcus Cousins’ torn ACL.

The Athletic’s Shams Charania reported Sunday morning that there is “mutual interest” between Howard and the Lakers. Howard was acquired by the Grizzlies in a trade with the Wizards early last month, and was expected to be waived or traded. The Lakers must receive permission from the Grizzlies to talk with Howard.

The Lakers are expected to request permission soon to speak to Dwight Howard and there’s mutual interest between the eight-time All-Star and L.A. in wake of DeMarcus Cousins’ torn ACL, league sources tell @TheAthleticNBA @Stadium.

Charania mentioned free agent Joakim Noah as another veteran center the Lakers might be checking out.

Howard, an eight-time All-Star, played in only nine games with the Wizards last season due to injuries. But the 33-year-old center scored 16.6 points and grabbed 12.5 rebounds in 2017-18 with the Hornets.

Cousins suffered a torn ACL in his left knee while working out in Las Vegas last week. He is expected to miss most if not all of the 2019-20 season.