Kyle Larson on wild Talladega crash: 'I didn’t know if it would ever stop'

Talladega Superspeedway is notorious for spectacular crashes. Add Kyle Larson to the list of drivers who’ve endured scary incidents at the track and walked... 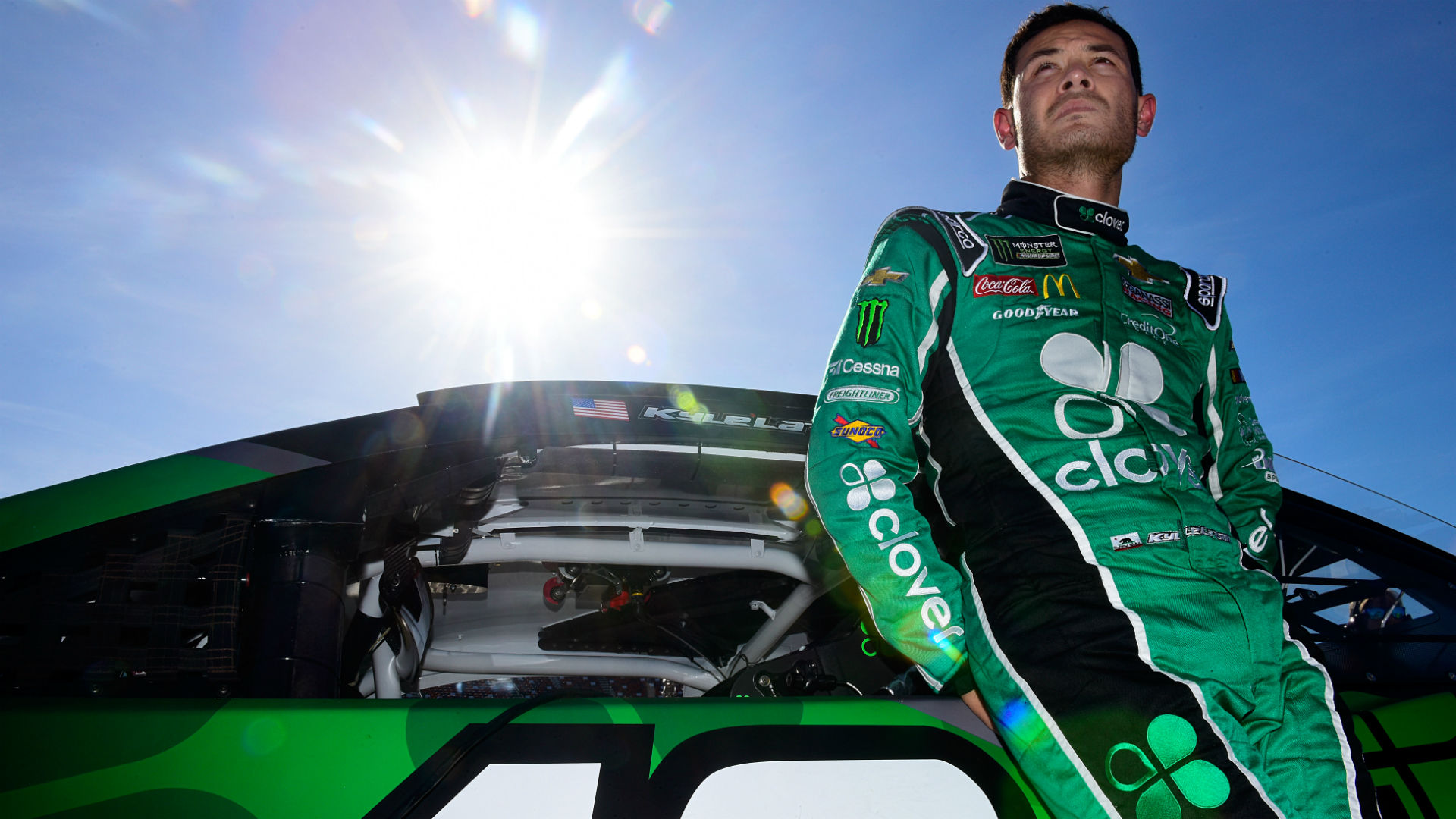 Add Kyle Larson to the list of drivers who’ve endured scary incidents at the track and walked away. And his wild ride ranks up there with the worst of them.

The Chip Ganassi Racing driver was battling for position on the final lap of Sunday’s GEICO 500 when a crash sent him skidding down the track and then launched him airborne. The left front of his No. 42 Chevrolet smashed into the inside retaining wall.

The car flipped on its roof skidded, and then began a violent series of barrel rolls.

How many rolls is anyone’s guess. The Fox Sports cameras were focused on the leaders, and the other cars wrecking on the track, while Larson’s car barrel-rolled near the inside of the track.

Here’s a fan video of the incident that seems to show the full series of rolls, what looks to be about 8 1/2 rolls.

And here’s a close up.

Amazingly, thankfully, Larson was OK, as were the other drivers involved in the last-lap incident.

“I was hoping I was just going to slide on my roof but it started tumbling,” Larson told ESPN.

“That was probably the longest flip I’ve ever had. I didn’t know if it would ever stop, where I was at in reference to the fence, or anything … It was a little bit scary, but thankfully it stopped, tires down.”

The incident will almost certainly draw scrutiny from NASCAR, which had already taken steps with a rule change Friday to reduce speeds at Talladega. Longtime fans will recall how a crash in a 1987 race at Talladega that sent Bobby Allison’s car flying into the catch fence led to the adoption of restrictor plates to reduce speeds in superspeedway races.

“NASCAR I’m sure will now look to see what they have to do to keep the cars on the ground,” Larson said, “because that wasn’t very good.”

Chase Elliott won the race as it finished under caution because of the multicar crash.