This just in, but Kyle Busch isn’t the best at making friends on the race track. After Sunday’s results at Watkins Glen International, William... 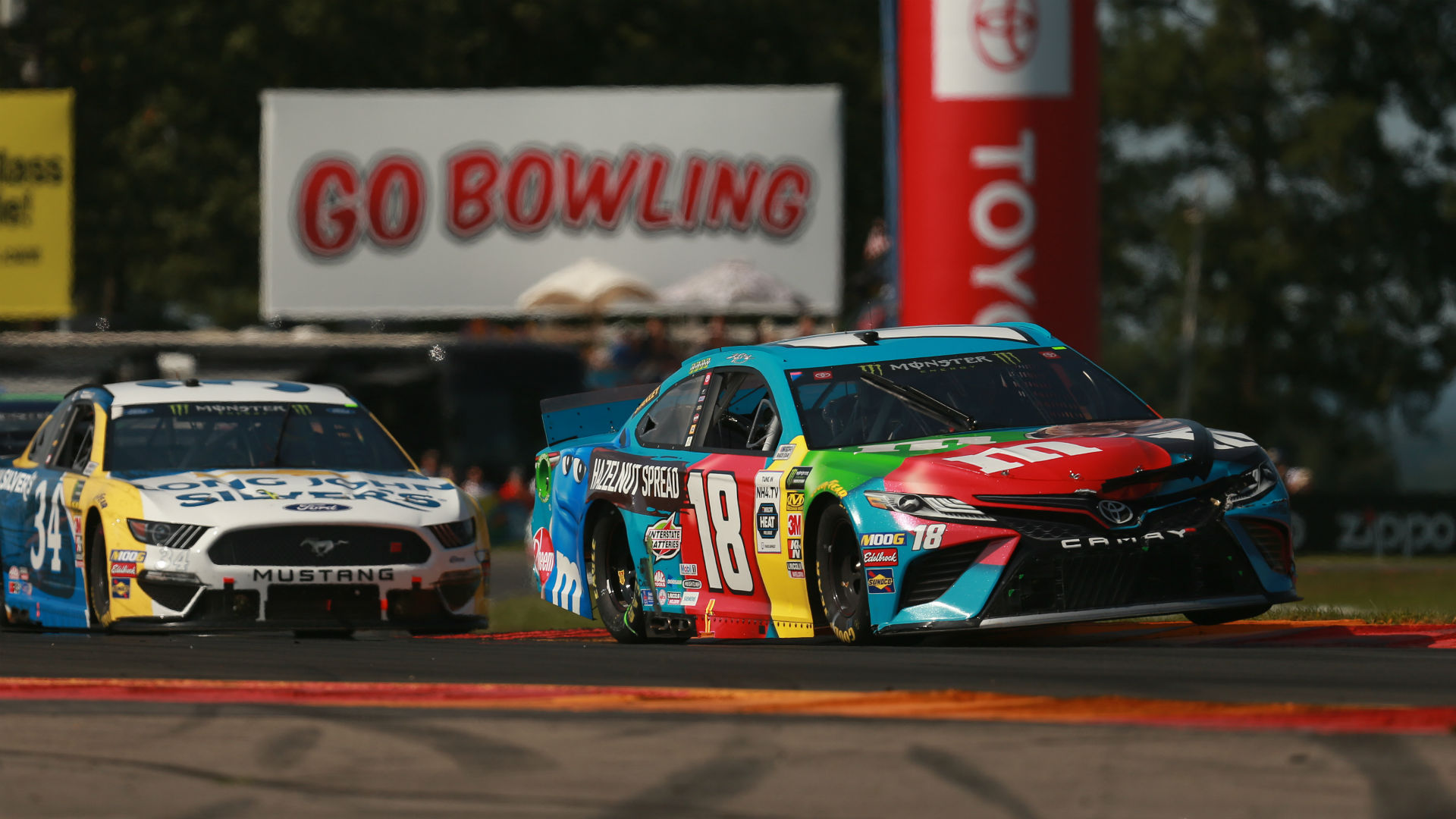 This just in, but Kyle Busch isn’t the best at making friends on the race track.

After Sunday’s results at Watkins Glen International, William Byron and Bubba Wallace aren’t about to become pals with the No. 18.

Busch’s day got off to a poor start on Lap 2, when he dove to the inside of Byron, but ended up spinning out in the process. Busch lost track position but managed to recover in Stage 1, all the way back to having a chance to pass Byron for fourth.

When Busch approached the No. 24, he made contact and sent Byron flying through the grass infield. Byron’s crew chief Chad Knaus wasn’t pleased.

When asked for comment about the incident after the race, Busch told the NBC broadcast, “You saw what happened.”

Busch’s beef with other drivers continued on Lap 39 when he drew contact with Bubba Wallace, sending Wallace crashing into the wall.

“I’m going to get my respect on the track, and I don’t care who it is,” Wallace said. “That’s for when guys fail to think about the young guys, I guess, or with me….I won’t put up with no shit. So I flat out wrecked his ass back.”

On Lap 62, Wallace had his revenge, very clearly intentionally spinning out Busch.

Following the race, Wallace’s team was more than happy despite the damage to the No. 43 as he shared fist bumps with his crew.

“That’s what happens when you get run over,” said Wallace, who was met with fist bumps and congratulations from several team members after parking his battered Camaro near pit entry. “You just pay him back. So I won’t be like, ‘Oh, it’s Kyle Busch, he didn’t mean to.’

Despite Busch’s inability to make friends, his 11th-place finish moved him into first in the Cup Series standings.