Kuwaitis Working As Teachers Increased By 3,800 Over The Past Year

Recent Civil Service Commission (CSC) statistics showed that the total number of Kuwaitis working as teachers increased by 3,800 teachers over the past year,... 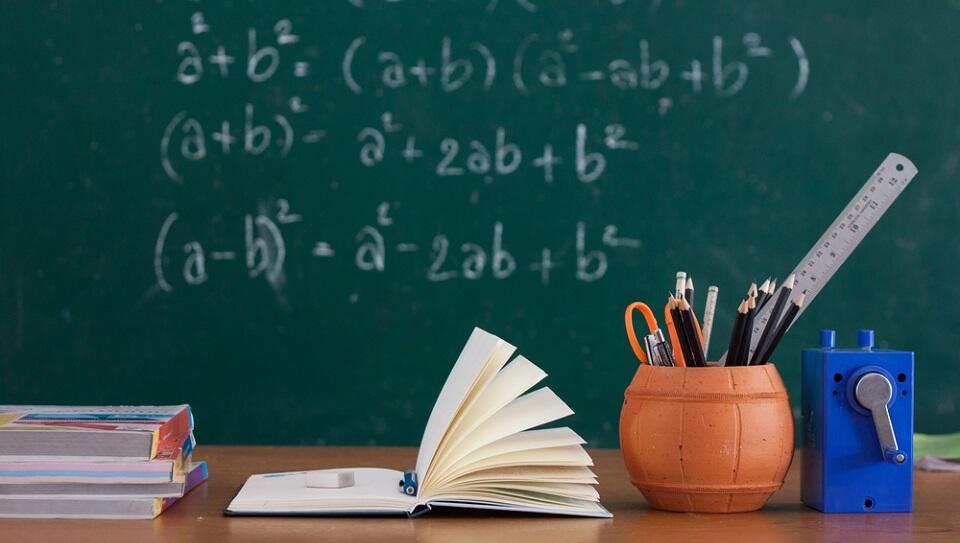 Recent Civil Service Commission (CSC) statistics showed that the total number of Kuwaitis working as teachers increased by 3,800 teachers over the past year, while that of expatriate teachers dropped by 800 in the same period.

Meanwhile, well-informed educational sources said the results of final exams for students in grades 5-11 will be accessible through the education ministry’s website and those of respective schools today, while grade sheets will be distributed tomorrow. Separately, minister of education Hamed Al-Azmi issued a ministerial decision appointing Osama Al-Sultan as assistant undersecretary for public education and head of the administration of the scientific section’s control, instead of Fahd Al-Ghaiss.

In another educational concern, well-informed educational sources said the total number of seats various educational facilities will provide for high school graduates in the 2019-2020 academic year will exceed 31,000, with a majority in Public Authority for Applied Education and Training (PAAET) colleges. The sources added that this number is more than the 30,000 students, including Kuwaiti students and children of Kuwaiti women, who are expected to graduate from high school this year and are eligible for higher education. The sources said the total number of local scholarship seats will be 7,000.

Well-informed sources at Kuwait’s foreign ministry stressed that the ministry is in constant contact with Kuwait’s ambassadors abroad to follow up the latest regional developments. The sources also denied social media reports that Kuwait had urged its citizens in Iran and Iraq to return home, following a similar call by Bahrain.

Well-informed sources said that the Public Authority for Industry (PAI) qualified the Korean CS Tech company to get rid of used tires and remove them out of Rehaiya. The sources added that the company had made the best offer to deal with the tires in two phases to prepare the site, import the equipment needed and get rid of 300,000-400,000 tons of used tires. The sources added the pan includes removing the tires and recycling them instead of burying them in landfill sites.

Kuwait Airways Corporation (KAC) received two out of three planes it had leased to cover for shortages until it receives the first purchased plane from Airbus by July. In this regard, informed sources said KAC had leased three planes from ALAFCO for a year effective this May, adding that KAC will receive the third plane with a few days. Notably, KAC had grounded three of its old planes in April pending selling them, which made the carrier cancel or reschedule some flights until the leased jets entered service.

The Interior Ministry recently asked for offering a tender to supply, install and maintain the central punch in and out systems at various ministry sectors in order to unify working hours in various departments.

Finance Minister Nayef Al-Hajraf stressed that according to the State Audit Bureau’s report about the 2017-2018 final statement, no violations had been committed by the Kuwait Authority for Partnership Projects. Responding to an inquiry by MP Humoud Al-Khodhair about the measures taken over the alleged violations, Hajraf stressed that the report only included remarks that were all dealt with to prevent them from recurring.

Jahra detectives received reports about a young man covered in blood in an open yard in Jahra, said security sources, noting that an ambulance rushed the man with serious injuries to the head, arm and legs to hospital. The man turned out to be a 22-year-old bedoon, who after recovering, told detectives that a group of young men – including one he identified as someone with whom he earlier had problems with – intercepted and assaulted him, stole his vehicle and dumped him in the open yard. A case was filed and a search is on for the assailants.

Read More
By A Saleh