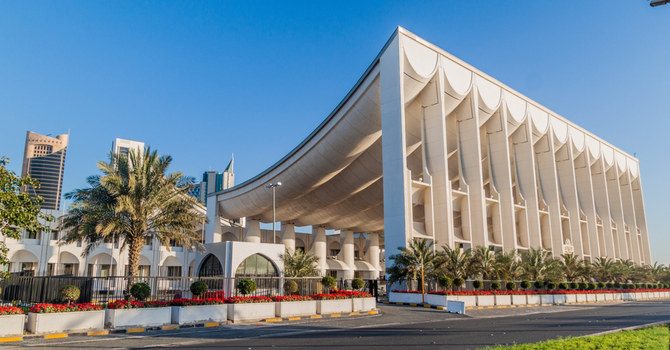 KDIPA1 Kuwait5
Kuwait plans to merge ministries, abolish others and create new strategies as part of the largest restructuring roadmap in its history over the next... 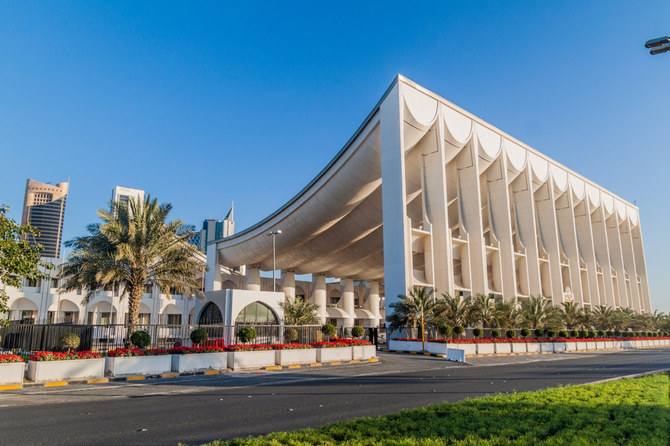 Kuwait plans to merge ministries, abolish others and create new strategies as part of the largest restructuring roadmap in its history over the next four years, Al Qabs reported.

Beginning in 2022, the ministries of electricity, water and oil will come together under one umbrella called the ‘Ministry of Energy’, while a ‘Ministry of Economy and Trade’ will also be created.

This department will be responsible for managing economic development, take responsibility for the national strategy for privatization, and manage the Public-Private Partnership (PPP) Authority.

The plan also includes transferring the affiliation of Kuwait Direct Investment Promotion Authority (KDIPA) to the Ministry of Economy and Trade at the beginning of 2023, and developing strategies for a free economic zone and export promotion.

The roadmap also includes expanding the competencies of the Competition Protection Office, including more experts in it, and expanding the scope of the National Fund for the Development of Small and Medium Enterprises (SMEs) to include innovation.

Kuwait plans to shift the executive management of the country from operator to regulator, through a government center to be established in early 2022.

The plan also includes dissolving the Ministry of Services and creating a new Ministry of Communications and Information Technology in order to develop the ICT strategy, as well as building a smart national strategy ‘Towards a Smart Kuwait’ in line with Vision 2023.

The Ministry of Information will be dismantled as of the last quarter of 2024, and the Media Authority will be established to implement media regulations in early 2023, the country decided.

Kuwait plans to establish six new local municipalities covering all its governorates, abolish of the Ministry of State for Housing Affairs and transfer its powers and responsibilities to the Ministry of Social Affairs.

It will also establish a new independent authority under the name ‘The Public Authority for Social and Housing Support; at the beginning of the first half of 2022.