Kuwait is investigating the sighting of a drone over Kuwaiti territory just before the drone strikes on Saudi Arabia’s oil facilities on Saturday, the... 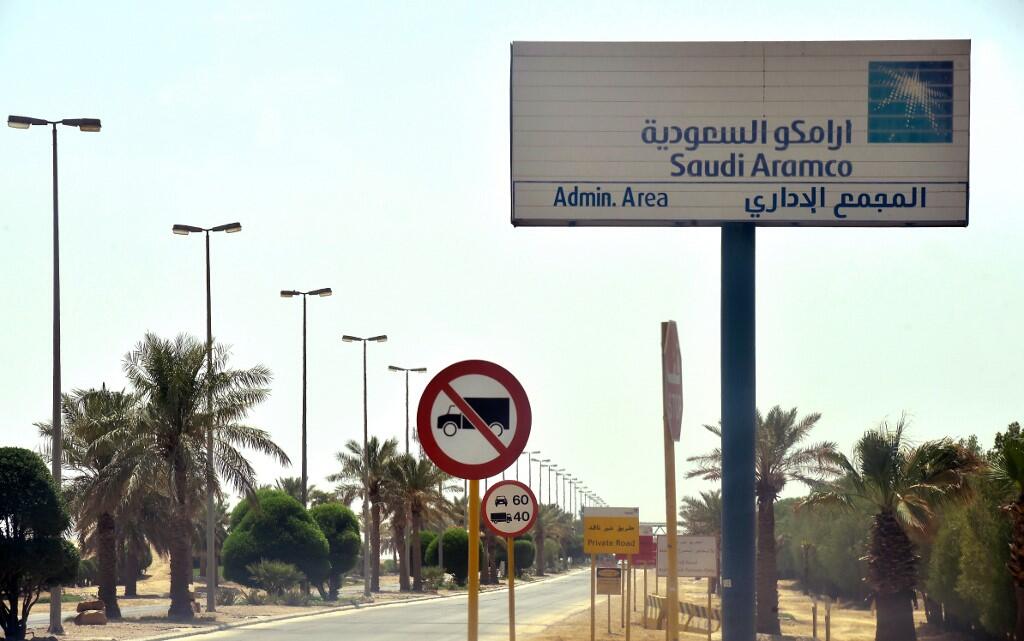 Kuwait is investigating the sighting of a drone over Kuwaiti territory just before the drone strikes on Saudi Arabia’s oil facilities on Saturday, the ministry of interior said in a statement.

Eyewitness videos from Kuwait show what appears to be a drone crossing its airspace, prompting speculation that these were the same drones that attacked oil facilities in Abqaiq and Khurais in eastern Saudi Arabia.

Yemen’s rebel Houthi movement had claimed responsibility for the pre-dawn attack but Pompeo said that there was no evidence that the attacks, which targeted the key Aramco facilities of Abqaiq and Khurais, were launched from Yemen.

“Iran has now launched an unprecedented attack on the world’s energy supply,” the top US diplomat tweeted.

“The United States will work with our partners and allies to ensure that energy markets remain well supplied and Iran is held accountable for its aggression,” Pompeo added.

Earlier this year US officials said they had evidence that attacks on Saudi oil facilities claimed by Yemen’s Houthis in May were in fact launched by Iran-backed militants in Iraq.

But Baghdad has forcefully denied such claims and vowed to punish those using Iraqi territory as a launch pad for attacks in the region.

The attacks on the Abqaiq plant – Aramco’s largest oil processing facility – and nearby Khurais, which hosts a massive oil field “resulted in production suspension of 5.7 million barrels of crude oil per day”, the company said, disrupting the global oil supply and leading to a spike in oil prices.

A Yemen expert told The New Arab the Saudi mismanagement of the Yemen conflict has played into the hands of Iran.

“The problem is that we are stuck in the blame game. The Saudis have completely mismanaged the war in Yemen and so have left themselves exposed. They let the UAE take the lead but all the UAE has done is fuel internal divisions in Yemen, playing right into the hands of the Houthis, and, consequently Iran,” she said on condition of anonymity,

“Trump has escalated rhetoric and economic sanctions on Iran. But beyond that, both the US and Saudi Arabia have been pretty much reactionary and not strategic in the way they dealt with Iran,” she added.