Lawmakers yesterday called on the government to beef up security measures following what they called a “very serious breach” after a drone intruded into... 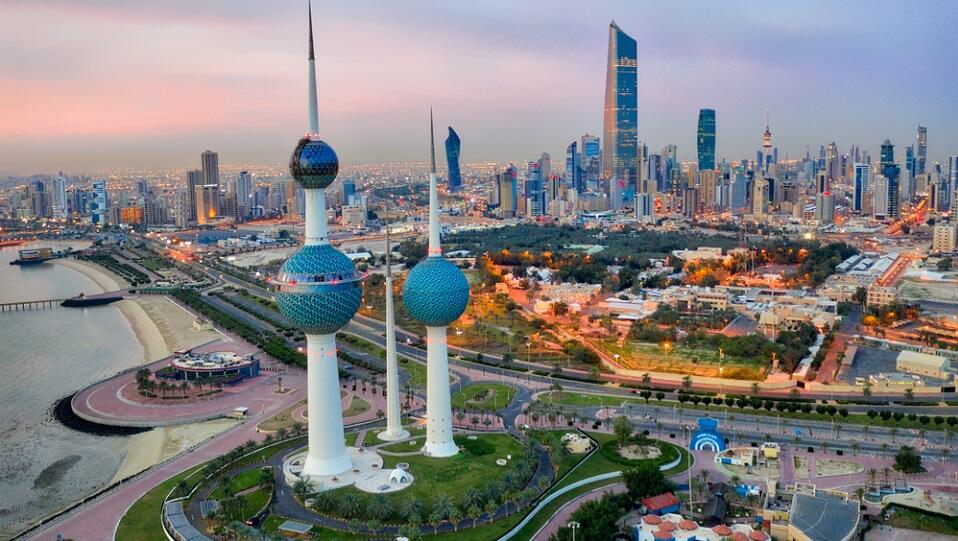 Lawmakers yesterday called on the government to beef up security measures following what they called a “very serious breach” after a drone intruded into the country’s airspace.

MP Riyadh Al-Adasani accused the government of not being sufficiently ready to face such violations, adding that the government should have dealt with the breach immediately.

The lawmakers made the remarks after the government said an investigation has been launched by security authorities regarding a report saying that a drone was seen over Bidaa coast early Saturday. The government held a meeting with top security and military officials and then announced launching the investigation after the report said the drone flew over HH the Amir’s residential palace in Salwa. Adasani said security agencies should have been ready for any security incident and effectively deal with it, adding that it was clear that the government is not ready to deal with the drone.

MP Mohammad Al-Dallal stressed that a drone approaching vital installations in the country is a very serious development, adding that it means that any drone can breach any site in the country including the National Assembly, schools and others. He said he has sent two questions to the defense and interior ministers about the incident and also about the government’s failure to implement an Assembly recommendation to set up an independent body for dealing with contingency plans.

Dallal said during a debate of the security situation in the country, lawmakers called on the government to establish a body for disasters and catastrophes, but nothing has so far happened. He said the government is required to take all measures necessary to safeguard Kuwait’s airspace, in addition to sea and land borders and prevent the reoccurrence of the drone incident. Dallal said regional military and security tensions are a major source of concern for Kuwaitis and expatriates, and condemned the attacks on two major Saudi oil facilities on Saturday.