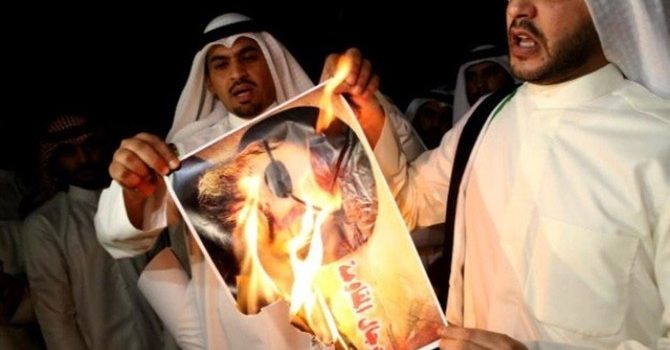 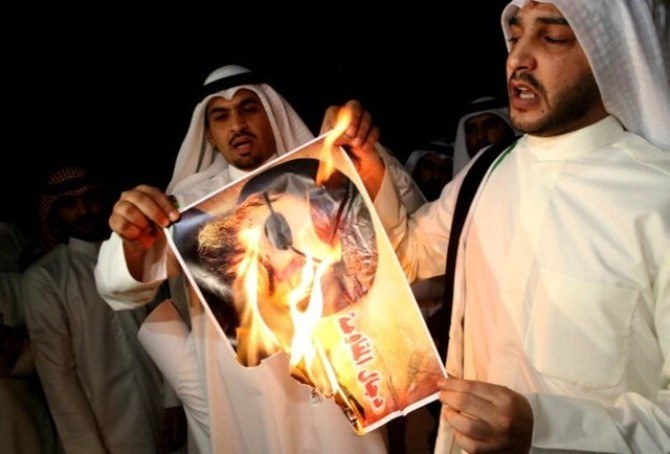 CAIRO: Prosecutors in Kuwait have detained 18 people suspected of financing Lebanon’s powerful Shiite Muslim group Hezbollah, the newspapers Al-Qabas and Al-Rai reported on Thursday.
Al Qabas said the prosecution ordered the detainees to be held at the central prison for 21 days while investigations continue into alleged “membership in a prohibited party, money laundering and spying.”

The Interior Ministry did not immediately respond to a Reuters request for comment. Gulf Arab states in 2016 designated Iran-allied Hezbollah a terrorist oganization.
Lebanon is facing a diplomatic crisis as Gulf states become increasingly dismayed by Hezbollah’s expanding influence over Lebanese politics.

Saudi Arabia, Kuwait and Bahrain last month expelled Lebanese diplomats and recalled their own envoys following a minister’s critical comments about the Saudi-led military intervention in Yemen. Riyadh banned all imports from Lebanon.

Saudi Arabia’s foreign minister said the measures were driven not just by the comments by information minister George Kordahi, made before a new cabinet was formed, but rather by Riyadh’s objections to the “domination” of Hezbollah.

Sunni Muslim Saudi Arabia and Shiite Iran have been locked for decades in proxy conflicts across the region.

Kuwait has long maintained balanced ties between its larger neighbors, but in 2016 it convicted a group of Shiite Kuwaitis for spying for Iran and Hezbollah, accusing Tehran at the time of seeking to destablize it. Iran had denied any connection.
Earlier this month, several of those convicted in that case were released under a pardon issued by Kuwait’s ruling emir under an amnesty aimed at defusing a domestic deadlock between the government and opposition lawmakers.