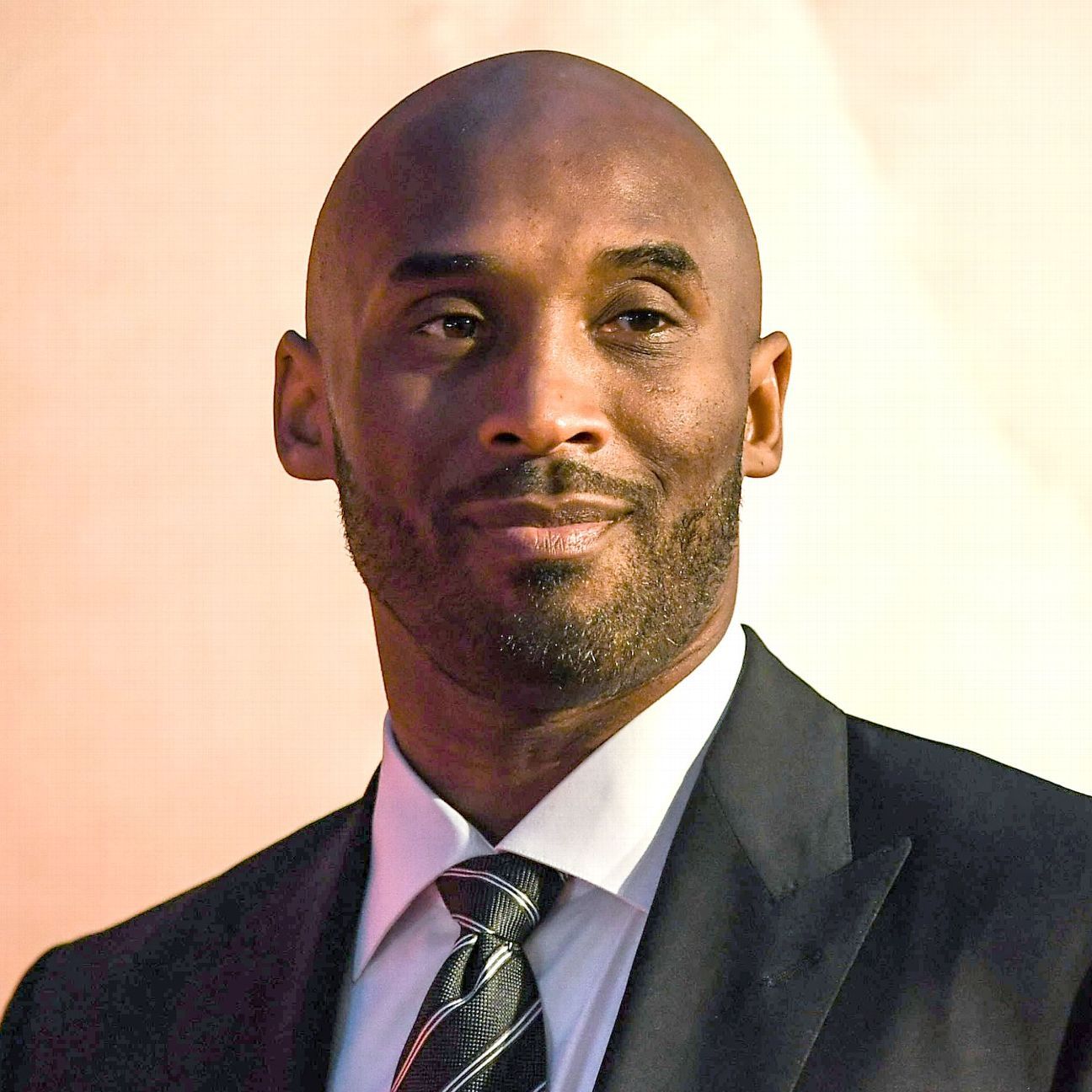 This post was originally published on this site2:58 PM ET NBA legend Kobe Bryant and his daughter were among five people killed in a...

This post was originally published on this site
2:58 PM ET

NBA legend Kobe Bryant and his daughter were among five people killed in a helicopter crash in Calabasas, California, on Sunday, a source confirmed to ESPN’s Adrian Wojnarowski. Bryant was 41.

Bryant was on his way to a travel basketball game with his 13-year-old daughter Gianna Bryant when the helicopter crashed, sources told Wojnarowski. Those aboard the helicopter also included another player and parent. According to the Los Angeles County Sheriff’s Department, there were no survivors of the crash. An investigation is ongoing.

The crash comes one day after Bryant was passed by Los Angeles Lakers forward LeBron James for third place on the NBA’s all-time scoring list. As late as 10:39 p.m. ET on Saturday, Bryant was active on social media, congratulating James on Twitter during the Lakers’ 108-91 loss to the Philadelphia 76ers.

Kobe Bryant and his 13-year-old daughter Gianna were among five people killed in a helicopter crash in Calabasas, California, on Sunday. Getty Images

James inscribed his sneakers with “Mamba 4 Life” and “8/24 KB” in gold marker before the game, showing respect for Bryant, an 18-time All-Star with the Lakers who is eligible for the Basketball Hall of Fame in 2020. All week, in the lead-up to the milestone, he was quick to laud Bryant.

“It’s another guy that I looked up to when I was in grade school and high school,” James said. “Seeing him come straight out of high school, he is someone that I used as inspiration. It was like, wow. Seeing a kid, 17 years old, come into the NBA and trying to make an impact on a franchise, I used it as motivation. He helped me before he even knew of me because of what he was able to do. So, just to be able to, at this point of my career, to share the same jersey that he wore, be with this historical franchise and just represent the purple and gold, it’s very humbling and it’s dope.

“Kobe’s a legend, that’s for damn sure.”

A 6-foot-6 small forward with the ability to swing up front and play point or shooting guard, Bryant entered the NBA straight out of high school. In 1996, he became the youngest player in NBA history.

He won five NBA titles in his time with the Lakers, as well as two Olympic gold medals playing for the United States. Now fourth on the NBA’s all-time scoring list with 33,643 points, Bryant won two NBA Finals MVP awards and one NBA regular-season MVP nod in 2008.

This week marked the 14-year anniversary of his 81-point game against the Toronto Raptors, still the second most points ever scored in an NBA game behind Wilt Chamberlain’s 100.

Bryant passed his childhood idol, Michael Jordan, on the all-time scoring list in 2014. Jordan embraced Bryant, fueling his passion for the game. The two had a memorable matchup in Bryant’s first All-Star Game selection in New York’s Madison Square Garden, and later, when Jordan played for the Washington Wizards, Bryant scored 42 points in a half (en route to 55 for the game) against him.

“He knows how much I’ve learned from him,” Bryant said of Jordan in 2014, “from the other legends and him in particular.”

A native of Philadelphia, Bryant was selected No. 13 overall in 1996 by the Charlotte Hornets before being traded to the Lakers. He wore both No. 8 and 24 with the Lakers, both of which were retired by the franchise. He was credited with changing how NBA front offices viewed wing talent coming out of high school into the draft.

Bryant is the only player in NBA history to have multiple jerseys retired by a single franchise.

On Nov. 29, 2015, Bryant announced that he intended to retire at the end of the season, which launched a farewell tour for the ages around the NBA. He played in 66 games that season for Los Angeles, averaging 17.6 points, 3.7 rebounds and 2.8 assists.

While Bryant was an unqualified star on the court, he did have controversy off it. He was accused of sexual assault in Colorado in 2003. The criminal case was dropped the next year, but Bryant still issued an apology. He said that he considered the encounter to be consensual but recognized that the woman “did not and does not view this incident the same way I did.”

Bryant was married to Vanessa Laine Bryant in 2001, and they had four daughters together. His father, Joe “Jellybean” Bryant, is also a former NBA player.

A moment of silence was held at the first NBA game of the day Sunday — the Nuggets’ contest against the Rockets in Denver. In San Antonio, after the initial tip-off, the Raptors and Spurs each allowed 24 seconds to run off the clock on the first two possessions without playing.

Bryant transitioned into a post-basketball life that was far from retirement. He won an Academy Award in 2018, taking home the Oscar for the animated short, “Dear Basketball.” Bryant also created a children’s book series, inspired by his love for Harry Potter, which became a New York Times best seller.