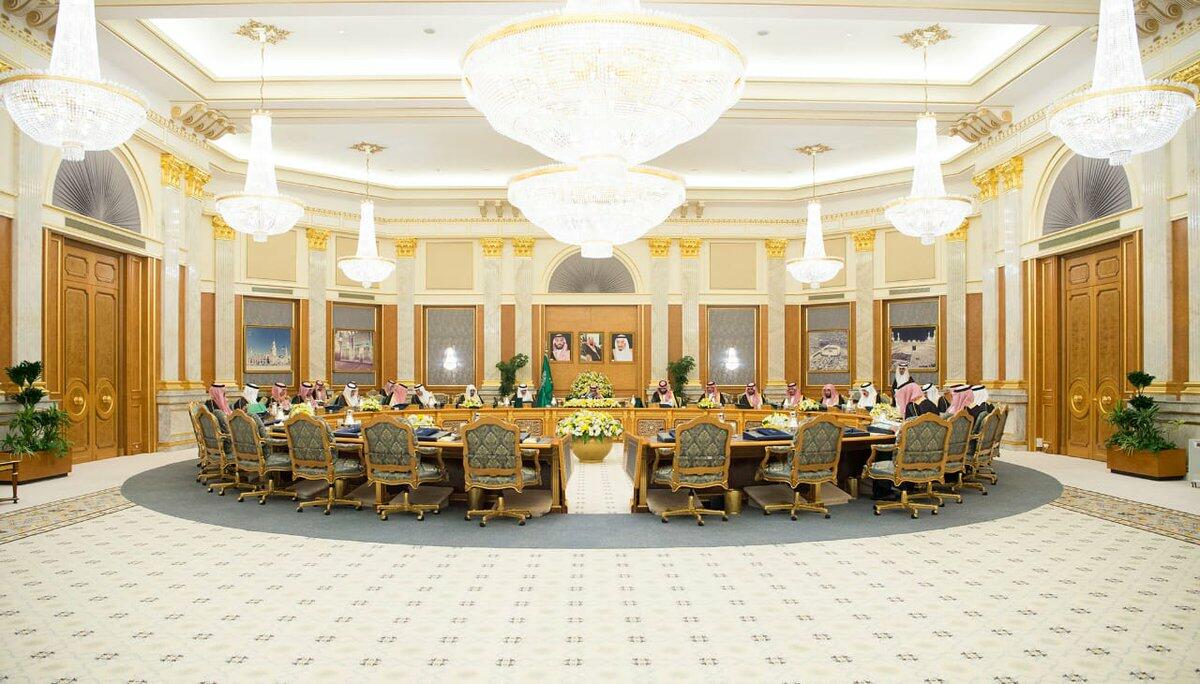 The King welcomed Al-Sultan Abdullah to Saudi Arabia and the Malaysian Monarch expressed his happiness to meet the Custodian of the Two Holy Mosques and visit the Kingdom of Saudi Arabia.

During the reception, they discussed a number of issues pertaining to enhancing bilateral relations and exploring the prospects of cooperation between the two countries and ways of enhancing them in all fields, the Saudi Press Agency reported.