A crown prince from the United Arab Emirates has died in London, the country’s authorities have announced. Sheikh Khalid bin Sultan Al Qasimi, 39,... 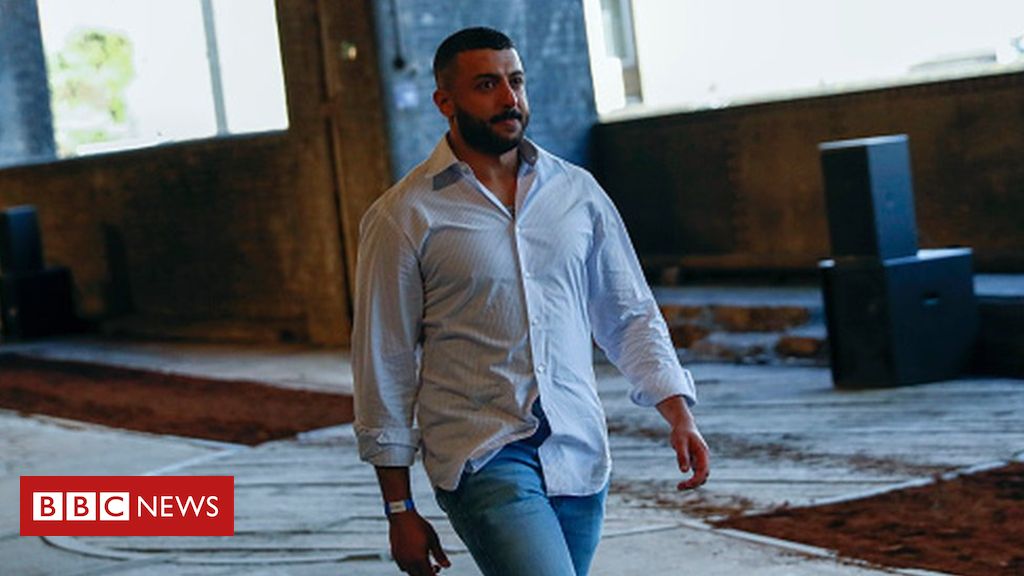 A crown prince from the United Arab Emirates has died in London, the country’s authorities have announced.

Son of the ruler of the emirate of Sharjah, he had worked as a designer at fashion label Qasimi.

Three days of national mourning have been declared in the UAE, where funeral prayers are expected to be held on Wednesday.

His father, Sheikh Dr Sultan bin Muhammad Al Qasimi, has ruled Sharjah since 1972. He expressed his sorrow in an Instagram post, saying his son was “in the care of God”.

In a statement, the fashion label said the crown prince had died “unexpectedly” but did not provide further information on his death.

London’s Metropolitan Police said they had received a report of “a sudden death at a residential property in Knightsbridge”.

A post-mortem examination was carried out on Tuesday but proved inconclusive, and they were awaiting the result of further tests, the police statement added.

Fashion label Qasimi said that the crown prince had been “praised for his tenacious yet sensitive exploration of social-political issues, particularly those pertaining to the Middle East and its sometimes strained relationship with the West”.

According to the eponymous fashion label, he had studied fashion design at Central Saint Martins in London, and released his first collections in 2008.

Several people have shared their grief at the news on social media, including fashion photographer Mariano Vivanco who called him “my angel”.

Britain’s ambassador to the UAE, Patrick Moody, expressed “our deepest condolences” to the crown prince’s family.

The Qasimis are one of six ruling families in the country, and rule both the Sharjah and Ras Al Khaimah emirates.