Kevin Durant often looks unstoppable. Friday against the Clippers, the Warriors star somehow took his game to a level beyond that. Durant scored 50... 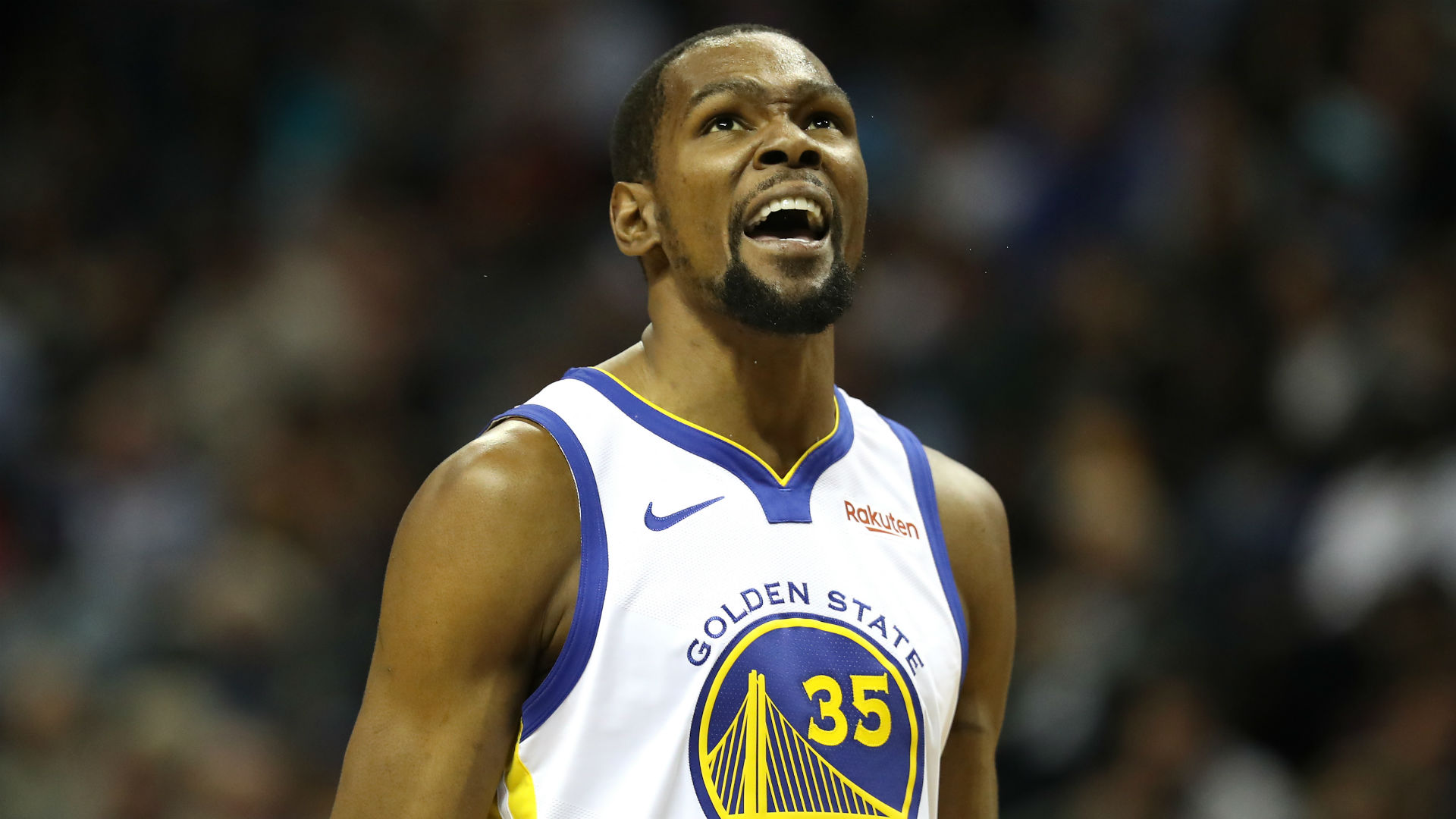 Friday against the Clippers, the Warriors star somehow took his game to a level beyond that.

Durant scored 50 points to lead the Warriors to a 129-110 victory and a 4-2 series win over the Clippers, who put up a good fight in the Western Conference first-round series.

But Durant could have likely scored far more points had the game been in doubt. Because after the Clippers jumped out to a 10-point lead in the first quarter, Durant took charge, finishing the first half with 38 points.

That ties the second-most points ever scored in a half in an NBA postseason game. Former Warriors guard Eric “Sleepy” Floyd scored 39 in a 1987 playoff outing. Charles Barkley scored 38 in 1994. Michael Jordan holds the all-time game record with 63 in a 1986 playoff loss to the Celtics.

Although the Warriors won going away, there was some cause for concern on the Golden State side. Two-time NBA MVP Stephen Curry rolled his ankle late in the first quarter, and began hobbling.

After heading to the locker room for some “stretching,” Curry returned. But given his history of ankle issues, Warriors faithful were – and may still be – holding their breath.

With the Clippers dispatched, the Warriors move on to face the Rockets in the Western Conference semifinals, in a rematch of last season’s seven-game conference finals. Game 1 is Sunday.

Stud of the night

Dud of the night

Clippers super sub Lou Williams had been absolutely brilliant in the first five games of the series, averaging 24.4 points. But he could not hit anything in Game 6, scoring eight points on 3-of-21 shooting.

Andre Iguodala soars for the slam.

Spurs at Nuggets, Saturday 10 p.m. ET – This is it, Game 7. Don’t bother looking back at the previous six games to try to figure out what will happen here. The Spurs lost two straight by wide margins, then won easily in Game 6. Five of the six games have been decided by nine or more points. The Spurs won the series opener in Denver. This game feels like it will come down to the wire.