JuJu Smith-Schuster is a man of his word. When the Steelers started training camp Friday, the third-year wide receiver signed a fan’s head. Smith-Schuster... 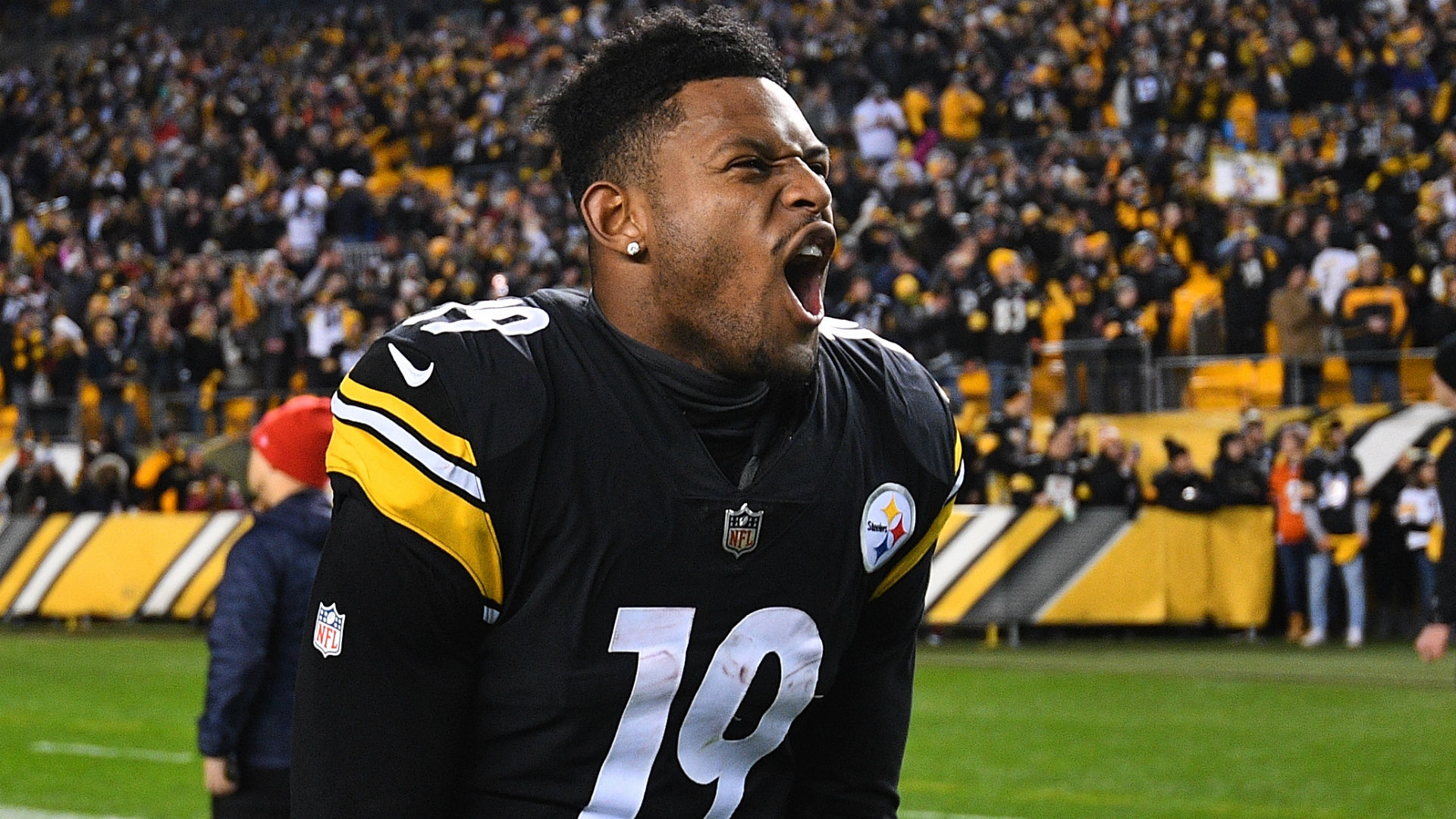 JuJu Smith-Schuster is a man of his word.

When the Steelers started training camp Friday, the third-year wide receiver signed a fan’s head. Smith-Schuster told reporters later that day if the fan were to get his signature tattooed then he would give them season tickets.

Well, they got the tattoo Sunday and the upstanding wideout kept his promise.

“I got him,” Smith-Schuster wrote on Twitter. “He’s got season tickets now. Respect!!”

“He had the Steelers logo like tattooed in his head, so he had a mohawk,” Smith-Schuster recalled after the practice, via ESPN. “And he was like, ‘Can you sign my helmet?’, I’m like, ‘What helmet? What are you talking about?’ I signed his head, like his actual head. Sharpie, all that. I don’t think he’s gonna shower for the next week.”

Smith-Schuster added: “If he gets that tattooed on his head, I’ll get him any tickets to any game so if he’s out there watching this … yes.”

The Pro-Bowl player is widely considered a fan favorite and had a career year last season, logging 1,426 yards and seven touchdowns on 111 receptions.

He will be quarterback Ben Roethlisberger’s top target this upcoming season after the departure of Antonio Brown.