Josh Rosen Is Still Waiting On Some Closure

Josh Rosen is still waiting on some closure. While speaking Tuesday on “The Rich Eisen Show,” the Dolphins quarterback revealed he hasn’t heard from... 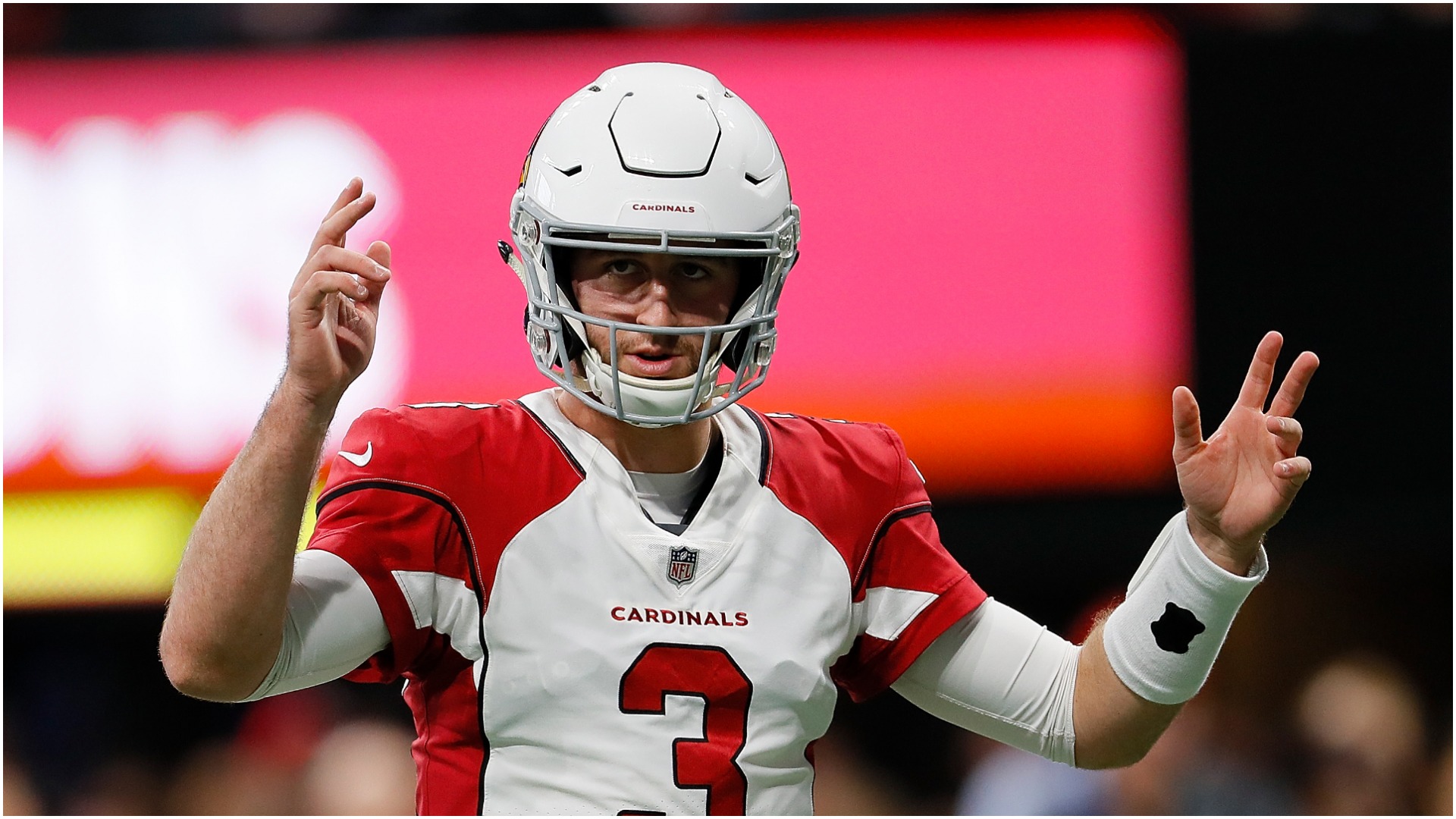 Josh Rosen is still waiting on some closure.

While speaking Tuesday on “The Rich Eisen Show,” the Dolphins quarterback revealed he hasn’t heard from Cardinals general manager Steve Keim since before Arizona selected Kyler Murray with the first overall pick in last month’s draft.

Even after Rosen’s trade to Miami, Keim has kept quiet.

“The only thing that really did kind of frustrate me through this whole process was like I still haven’t heard from my old GM,” Rosen said, via NFL Media. “I hadn’t talked to him for months before. Still haven’t talked to him after. That was kind of frustrating, but for the most part, I’m just ready to put that whole chapter behind me and keep pushing on and playing football.”

Rosen added that Cardinals coach Kliff Kingsbury was the one who broke the news about Murray.

“My agent gave me a call about five minutes before saying, ‘Don’t be surprised if this might happen.’ I was like, ‘Alright, it is what it is, we’ll see how the cards end up falling. But you know I’m going to compete wherever I am,'” Rosen said. “So Kliff gave me an actual call a minute before it happened saying that we’re going to draft Kyler. I mean, I have the most respect for Kliff. I don’t slight anyone for making business decisions they think are best for them and their family, but I appreciated how he acted like a man and was very respectful. He was wishing me the best. He called me even the day after the draft wishing me good luck. And I wished him good luck. I even gave Kyler a call, sent him a text that said ‘Good luck, I’m wishing you the best.’

“But that’s kind of all you can really ask for in this game. People make decisions for whatever reason. But as long as they are men about it and they respect someone’s career, then I can appreciate that.”

Rosen, 22, was selected out of UCLA with the 10th overall pick in the 2018 draft. He started 13 games as a rookie after replacing starter Sam Bradford, completing 55.2 percent of his passes for 11 touchdowns and 14 interceptions in 14 appearances playing behind a bad offensive line with virtually no rushing attack.

The Cardinals acquired the 62nd pick and a 2020 pick from the Dolphins for Rosen.