Not many athletes can say they’ve had stints with more than a dozen teams during their playing career, but Josh Johnson is one of... 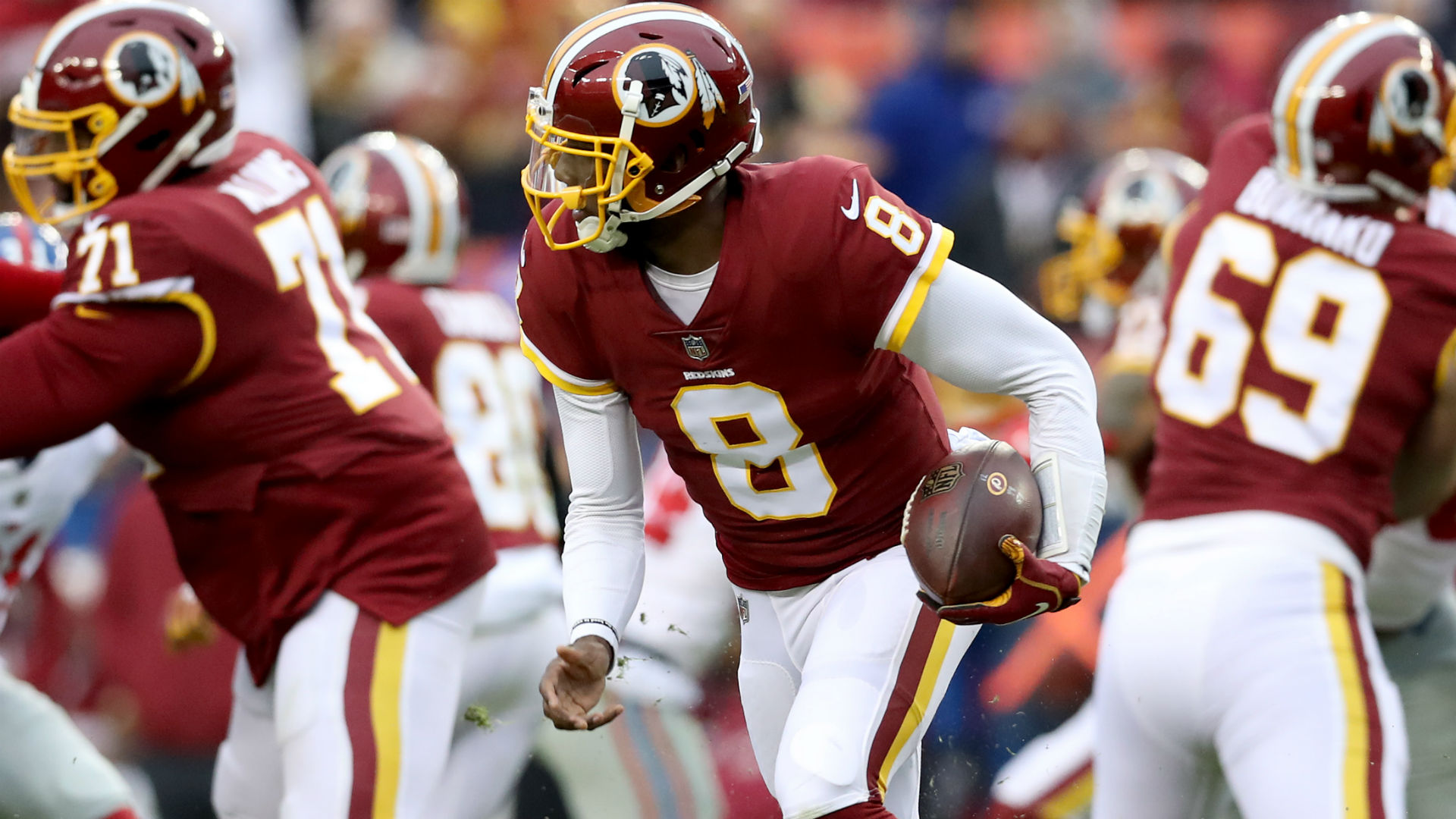 Not many athletes can say they’ve had stints with more than a dozen teams during their playing career, but Josh Johnson is one of them.

The Lions on Saturday announced they signed the free agent quarterback after Tom Savage suffered a head injury in Thursday’s preseason game against the Patriots, making Detroit the 13th team Johnson has joined.

The Lions also inked free agent running back Justin Stockton, though terms of the deals were not disclosed.

Johnson, 33, initially was drafted by the Buccaneers in the fifth round of the 2008 draft. He also played for the Sacramento Mountain Lions of the United Football League and was expected to play for the San Diego Fleet of the Alliance of American Football before the Redskins signed him last year.

Others teams Johnson has played with include the 49ers, Browns, Bengals, Jets, Colts, Bills, Ravens, Giants, Texans, Raiders and Redskins, though he’s only seen snaps in regular-season games with four of those franchises.

He threw for 590 yards, three touchdowns and four interceptions for Washington in 2018.