Josh Jacobs Has Avoided a Holdout

Josh Jacobs has avoided a holdout. The Raiders running back agreed to his four-year rookie deal Tuesday, the team announced. Jacobs was selected as... 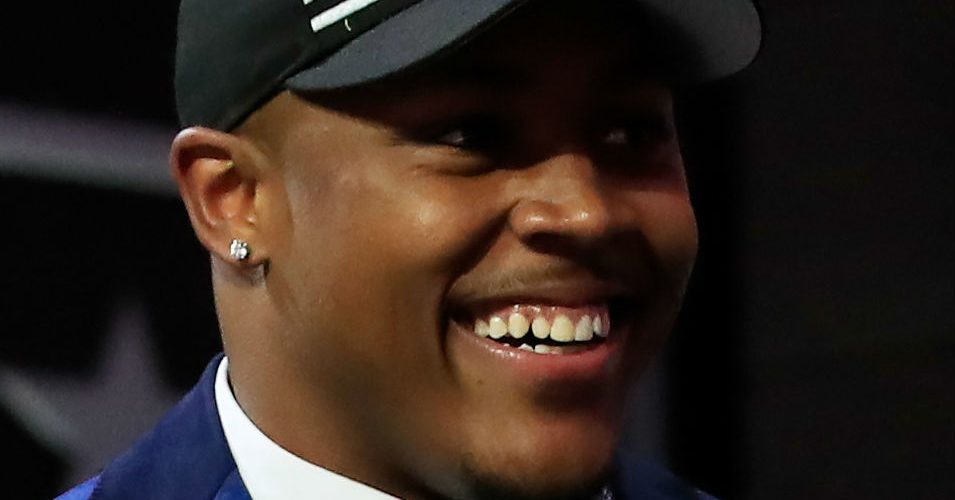 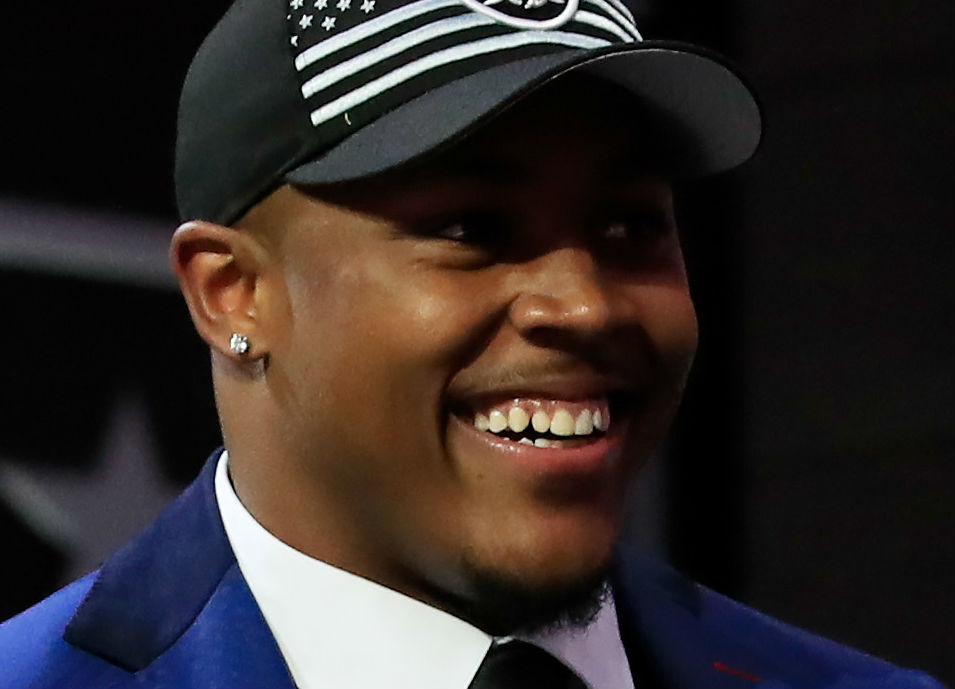 Josh Jacobs has avoided a holdout.

The Raiders running back agreed to his four-year rookie deal Tuesday, the team announced.

Jacobs was selected as the 24th overall pick in the 2019 draft, but there was fear he would hold out at the start of training camp.

The tailback out of Alabama wasn’t happy with the team’s bonus structure, and was the Raiders’ only first-round pick that had yet to sign after both defensive end Clelin Ferrell and safety Johnathan Abram inked deals June 18.

After coach Jon Gruden gave high praise of Jacobs, who ran for 640 yards and 11 touchdowns on 120 carries last season, Oakland continued negotiations until it came to terms both parties could agree with.

The specifics of the deal have not yet been announced.

“He’s physical, he’s dynamic,” Gruden said after the draft. “He’s a great story, indeed. Where this kid has come from. There is something inside of him that I didn’t go through as a young man, and I think he’s going to be a centerpiece at some point. I’m not going to put any pressure on him, he’s got a lot to learn.

“But we do have a good offensive line, we’ve got an experienced quarterback in our system now, we’ve got a couple of receivers that if you want to double them, perhaps this running back can do some damage. So we’re excited at this addition to our team.”

Jacobs also proved to be a dual threat, finishing his third and final year with the Crimson Tide catching 20 passes for 247 yards and three scores.