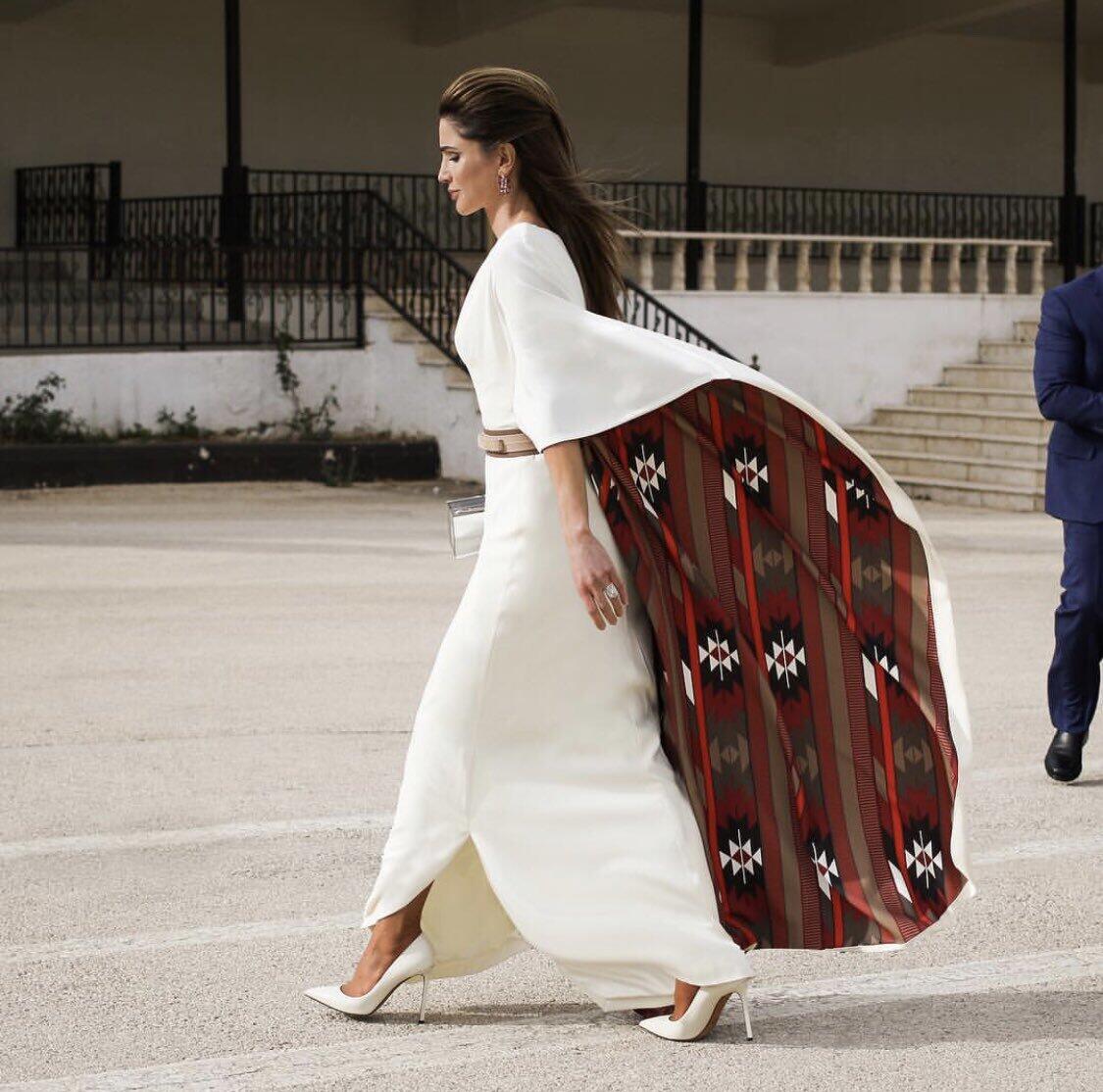 Queen Rania, wife of King Abdullah II, drafted a long post on her official Facebook page, in both English and Arabic, complaining about “slander” on social media over her work in the education sector.

“For a while, I thought I had grown accustomed to being intentionally thrust out of nowhere into debates occupying public opinion – that is, until the recent teachers’ strike, which has thankfully ended with the return of our students to their schools,” the letter read.

“This time, I found myself in the eye of the storm and at the center of a disproportionate smear campaign, with no idea why I had been dragged into it!”

It follows criticism of Queen Rania’s teaching academy with many questioning why the insitution receives public funding.

Last week, teachers in Jordan officially ended their longest ever strike over pay and are re-opening the school year four weeks late after securing their protest demands.

More than 100,000 teachers had been on strike across the kingdom since early September, calling for a 50 percent pay rise.

Queen Rania’s letter addressed those “questioning the intentions” behind a collaboration between the Queen Rania Teacher Academy (QRTA) and the ministry of education.

She the queen said this was needed following “significant decline in the competitiveness of our education system in global rankings”.

In response to these criticisms, the queen writes: “On what grounds? Was it because the academy was established on the University of Jordan campus, adding to its list of accomplishments? Or because it is a not-for-profit company? Or on the pretext that it infringes on the rights of job seekers or “privatizes” education?”

The queen admits that her teacher training programme has received government funding but said this is necessary for all organisations of this size.

Queen Rania addressed point by point various other allegations, including that the programme is based on public land and that it interferes with government policies.

King Abdullah, accompanied by Queen Rania, inaugurated the new premises of the QRTA at the University of Jordan in January.

The QRTA itself was launched in 2009 and, since launching its Teacher Education Professional Diploma (TEPD) in conjuction with the ministry of education in 2016, has trained hundreds of teachers.

“It’s puzzling that, since the Arab Spring, anyone who has an ‘issue’ with the state or any of its institutions, or who has a personal grievance, or anyone seeking attention and fame, has taken to attacking the queen, the queen’s initiatives, the queen’s dresses, and the queen’s family!” wrote Queen Rania.

The 49-year-old royal shared the abuse she has received on social media platforms, and admits that “when the slander escalates, I find myself living in dual realities: the virtual world, where I read cynicism and harshness, and the real world, where I find only affection and sincerity in every city, village, and house I visit”.

“I write these words to you as I approach the age of 50, never having imagined that my service or my initiatives could be taken as a pretext to criticize a Hashemite leader, who has only ever been known for his sacrifice and unshakable commitment to serving Jordan and its people.”

Queen Rania has launched and funded several education initiatives over the past years.