Jordan’s King Abdullah II has backed the stance of Palestinian President Mahmoud Abbas in holding onto the Arab peace initiative and endorsing the two-state... 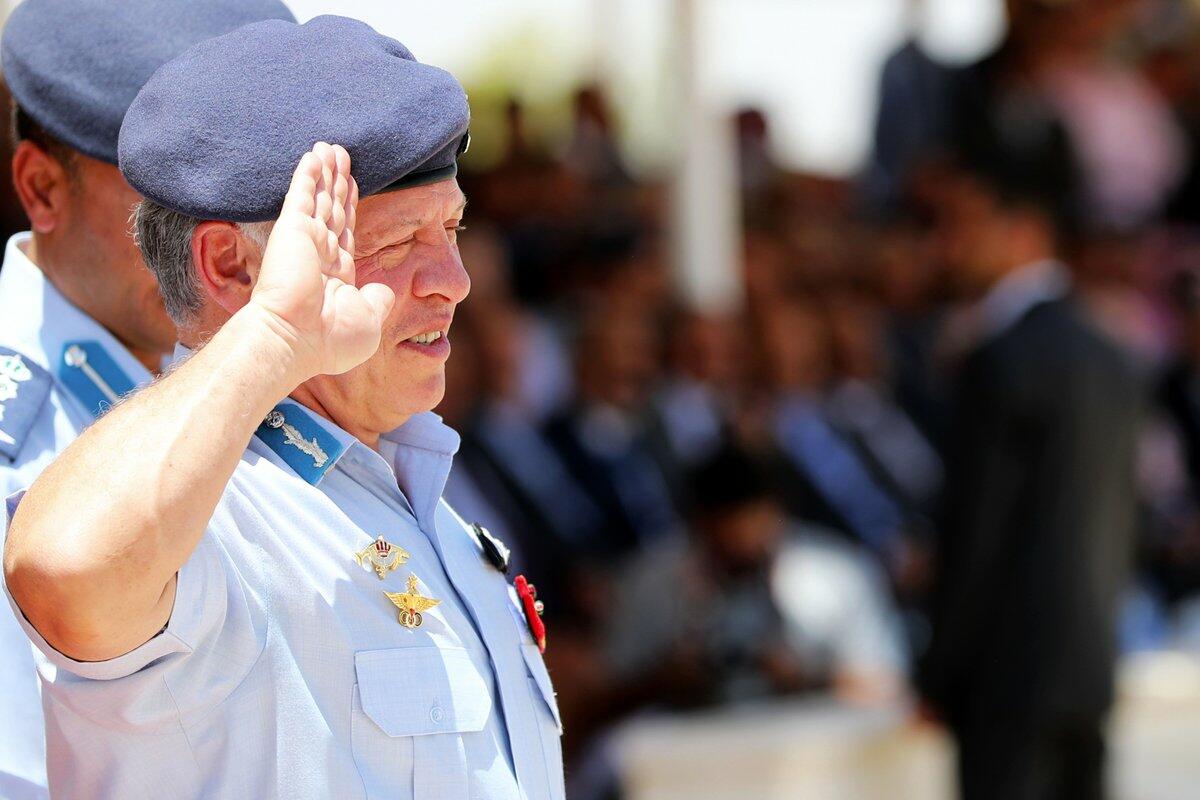 Jordan’s King Abdullah II has backed the stance of Palestinian President Mahmoud Abbas in holding onto the Arab peace initiative and endorsing the two-state solution.

A day after the Palestinian Authority (PA) announced that the Arab peace initiative is a red line, King Abdullah II informed Abbas that he adheres to the initiative and agrees with the Palestinian proposal that a just solution stands on establishing a Palestinian state with East Jerusalem as its capital

During a phone call, King Abdullah agreed with Abbas to coordinate their positions in these critical circumstances.

The standpoint of the Jordanian King was unaffected by Amman’s participation in the Manama economic workshop dubbed “Peace to Prosperity”, under a shadow of heavy boycott and criticism from Palestinians who accused the US administration of seeking to transform the political conflict into economic.

During a press conference at the Palestine Liberation Organization’s headquarters on Wednesday to showcase the official stance towards the workshop, Hanan Ashrawi, a member of the PLO’s executive committee, said that the plan was presented as a humanitarian initiative to deceive the world that the Palestinian cause is a matter of interests, investments, and funds.

It didn’t mention the occupation and its impact on people as well as the looting of resources and land, she continued, accusing the US and Israel of attempting to rearrange the entire region by awarding Israel for its occupation.

Ashrawi described the situation as dangerous because it aims to normalize and merge with a regime of settlements, looting, and control.

She affirmed that the Palestinian stance is united towards the workshop, which contradicts with the simplest peace rights and requirements, especially that the Palestinian cause is political and legal. Therefore, the solution should be based on humanitarian and international law, Ashrawi said.