Jordan and the EU on Monday signed a 20 million euro grant agreement to support a project called “Innovation for Enterprise Growth and Jobs”. “The... 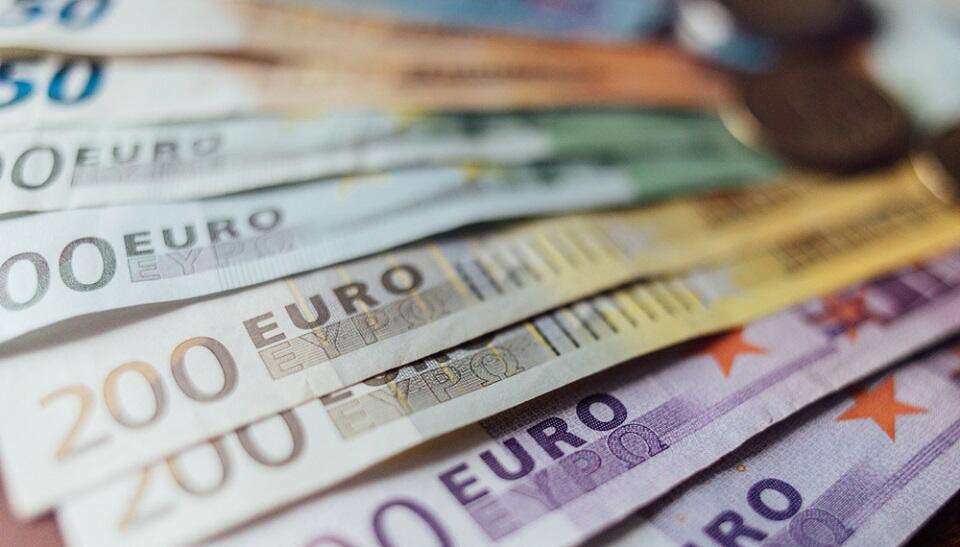 Jordan and the EU on Monday signed a 20 million euro grant agreement to support a project called “Innovation for Enterprise Growth and Jobs”.

“The grant is crucial as it would contribute to help in laying the foundation and in positioning private-sector innovation as the main driver of inclusive economic development and promoting systematic change and coherence in the enterprise and innovation ecosystem in Jordan,” Minister of Planning and International Cooperation Mohamad Al-Ississ said.

The project, Ississ told reporters during a press conference at the ministry, is expected to address several gaps such as a lack of support for SMEs with potential for growth; limited access to innovation inputs, data, knowledge and learning; a fragmented innovation ecosystem, culture and infrastructure; and an absence of model projects.

The project also aims to help local innovation companies grow, produce and become more competitive in local and international markets, according to the minister.

“This project will be implemented by the private sector through a competitive completive call for proposals,” Ississ stressed.

The minister also thanked the EU and its Commissioner for European Neighbourhood Policy and Enlargement Negotiations Johannes Hahn for the “genuine partnership and strong commitment to advance the EU-Jordan strategic partnership in support of Jordan’s long-term economic development, resilience and stability, particularly in light of the regional circumstances and continued spill over on Jordan for more than eight years now”.

“We are also grateful for the EU’s constant financial and technical support for other vital projects, including additional grants that are helping the Kingdom endure the ramifications of hosting Syrian refugees,” the minister said.

The EU has committed to provide a grant for the amount of JD183.65 million in 2019 to support social protection projects, private sector development and methods of advancing institutions and providing job opportunities.

An additional grant of around 94 million euros will be dedicated to projects such as renewable energy, solid waste, rule of law, gender empowerment and developing the private sector, Ississ added.

“The EU has also provided 200 million euros in macro financial assistance as part of the EU’s commitment during the London conference in February to support Syria by helping to cover the funding gap,” according to Ississ.

Hahn, who also addressed the press conference, expressed Jordan’s efforts under the leadership of His Majesty King Abdullah in conducting reforms in various fields.

“Jordan is a valued and trusted partner and the EU is determined to support the Kingdom at this critical time,” Hahn stressed.

“Developing the private sector has always been one of our top joint priorities, and we are a partner for Jordan in promoting growth and creating jobs as well as encouraging initiatives that can unlock entrepreneurship, creativity and innovations in the Kingdom,” Hahn said.

The project will include activities and the creation of three facilities: the Scalerator Growth Hub, the Sector Centre of Excellence and an Open Innovation Facility, according to a ministry statement.

Through innovation, the business environment is able to deliver better products and services. However, successful innovation should be a part of enterprises’ business strategy, thus creating a culture of innovation that can result in better productivity and performance, the press release said.