A Jordanian lawmaker has recalled being denied entry by the United Arab Emirates (UAE) on her flight back home, citing “high orders” for the... 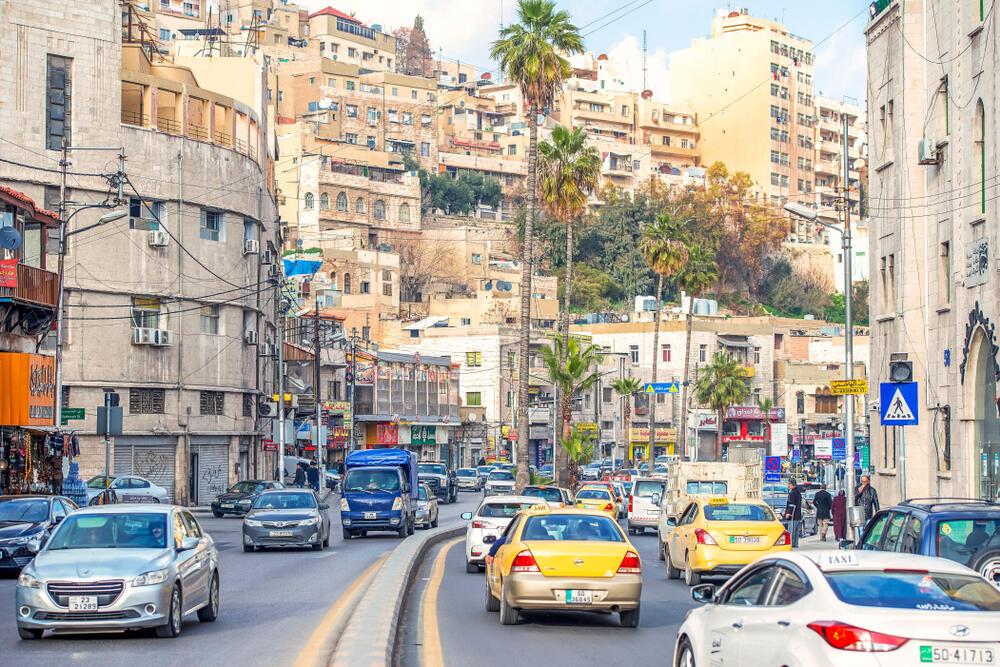 A Jordanian lawmaker has recalled being denied entry by the United Arab Emirates (UAE) on her flight back home, citing “high orders” for the ban.

In exclusive statements, Huda Otoum said she arrived in the UAE on a transit flight on Saturday overnight en route to Jordan from Japan after a visit by a Jordanian parliamentary delegation.

“UAE authorities, however, refused to allow me in to stay the night [in the country],” she said.

“As we arrived, an airport security officer in civilian clothes came to me and told me that I was a persona non grata,” Otoum said.

“He cited ‘high orders’ when asked why I was denied entry to the country,” the MP said.

The Jordanian lawmaker stressed that she was not a member in the Muslim Brotherhood group, which the UAE classifies as a “terrorist” group.

“On the contrary, I’m a member of the Jordanian-Emirati Friendship Committee in the House of Representatives (parliament),” she said.

Otoum, however, believes that the ban was part of UAE pressure “because I was a member in the Islamist-led Islah parliamentary bloc”.

The MP said that she entered the UAE twice after the 2016 parliamentary elections in Jordan.

“I was summoned along with my husband by the security authorities to ask me about the reason of choosing the Islah bloc,” she recalled. “I answered that I chose them because of their program.”

For his part, Murad Al-Adayla, the Secretary General of the Islamic Action Front, the political arm of Jordan’s Muslim Brotherhood group, described the incident as “intentional”.

“The incident was intentional as the MP was part of a parliamentary delegation,” Al-Adayla said.

“Otoum was on an official mission and her flight reservations were made by the House of Representatives,” he said.

“I do not find justifications … [this was] disrespect to the Jordanian state, the Jordanian people and the House of Representatives,” he said.

There was no comment from UAE authorities on the incident.