Jordan to Lower the Prices of Fuel Derivatives for July

The government’s fuel pricing committee on Sunday decided to lower the prices of fuel derivatives for July.  According to the committee’s decision, the price... 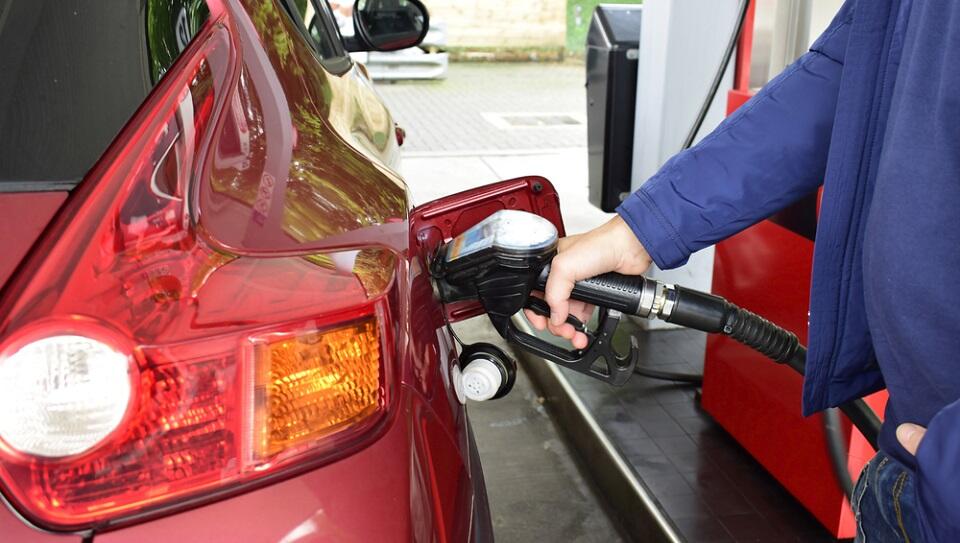 The government’s fuel pricing committee on Sunday decided to lower the prices of fuel derivatives for July.

According to the committee’s decision, the price of 1 litre of unleaded 90-octane gasoline will go down from JD0.780 per litre in June to JD0.750 in July, according to an Energy Ministry statement.

The price per litre of unleaded 95-octane gasoline will drop to JD0.970 in July, compared with JD1.01 the month before.

The prices of diesel and kerosene per litre will decrease to JD0.590, compared with JD0.620 in June.

Regarding the new prices, the committee said that the price per barrel of crude oil went down to $64.1 in June, from $71.4 in May.

The panel said the price of gas cylinders will remain unchanged at JD7 despite an increase in international rates to JD7.8.

The committee attributed its decision to not raise the price of gas cylinders to the government’s attempts to help mitigate the burdens of the low-income citizens in light of the current economic situation.

Prices of oil derivatives in the local market are calculated based on international prices, plus other costs including shipping and taxes.

For the first time, the committee, while pricing the goods for July, applied the fixed tax value on oil derivatives after the issuance of a Royal Decree approving the 2019 amendments to the special tax by-law that was published in the Official Gazette on June 2.

The Energy and Minerals Regulatory Commission on Sunday also decided to maintain the “differences in fuel prices” category on monthly electricity bills for July at 10 fils per kilowatt-hour (kWh), according to a commission statement.

The “differences in fuel prices” category excludes households whose monthly consumption does not exceed 300kWh.