Jordan to Build the First Museum in Zarqa Governorate

Preparations are under way to a float a tender in August to build the first museum in Zarqa Governorate, according to a senior official. ... 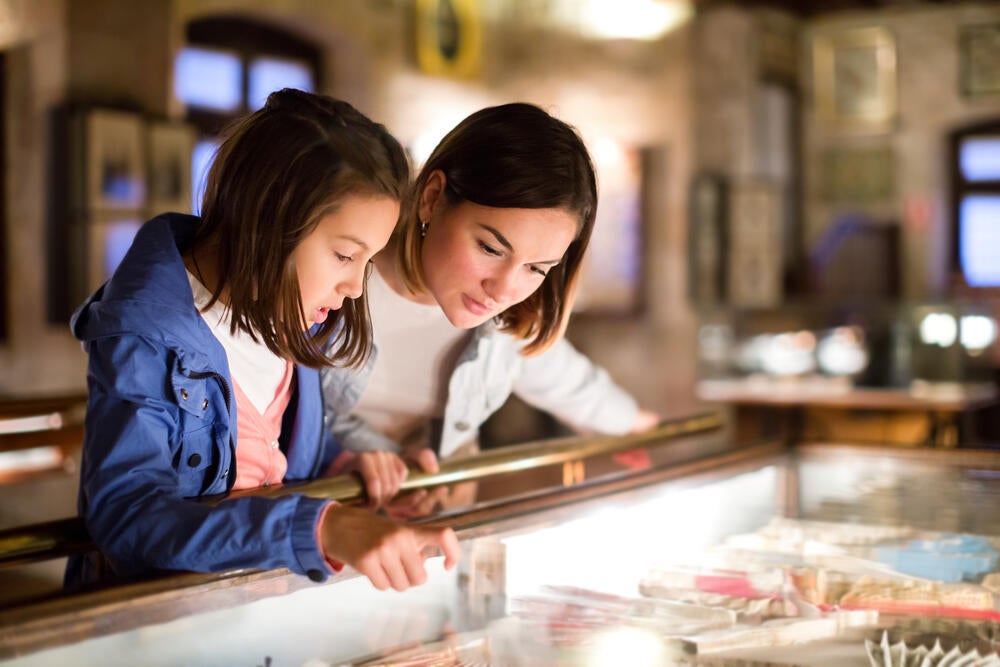 Preparations are under way to a float a tender in August to build the first museum in Zarqa Governorate, according to a senior official.

The blueprints and studies for the project have been completed in the past two-and-a-half years, and all is left is some legal measures to obtain certain signatures in order to float the tender next month, Zarqa’s antiquities expert Romel Gharib told The Jordan Times on Wednesday.

“The total cost is estimated at JD1.6 million, which will cover not only the construction but also the internal facilities of the museum, storage areas, exhibit closets, air conditioning and so on,” Gharib, who is also the former director of Zarqa’s Department of Antiquities, said.

He added that if the tender is floated next month, the budget for this year’s work will be JD500,000, as the project will take three years to finish since it is not an ordinary building. Details regarding security and exhibition need to be carefully taken care of, he said. As for the budget for the other two years, the expert said they have not been allocated yet.

“Excavations in Zarqa have been going on for the past 20 years and many artefacts have been unearthed, which is why the goal of building the museum is to have a proper storage area that preserves the quality of those artefacts and ensures their safety,” Gharib said.

The museum will consist of three floors; one for storage, one for exhibiting the artefacts and a third for administrative offices, he said, noting that there will be a lab next to the storage floor for examining and assessing artefacts.

The Ministry of Public Works and Housing will supervise the project through its directorate in Zarqa, some 22 kilometres east of Amman, supported by an engineering office that will supervise the tender and the construction process, according to Gharib.

“The Public Works Directorate in Zarqa owns a parcel of land extending around 2.5 dunums in the Jabal Tareq area, and the plan is to build the museum there,” he said.