Jordan’s stance towards the Palestinian cause has not changed and remains firm in rejecting all alternatives to the two-state solution despite deciding to attend... 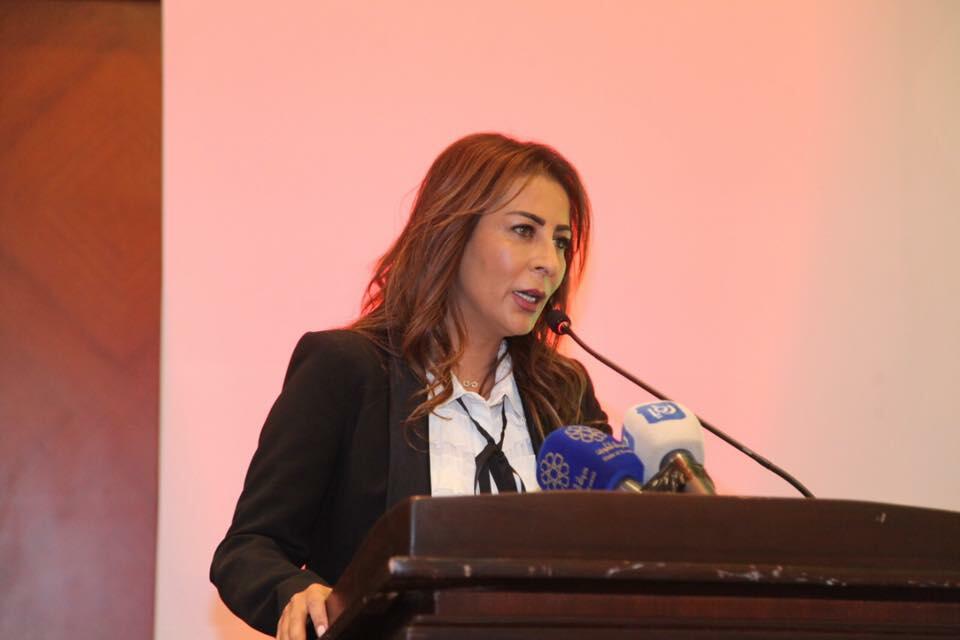 Jordan’s stance towards the Palestinian cause has not changed and remains firm in rejecting all alternatives to the two-state solution despite deciding to attend the Bahrain conference, Minister of State for Media Affairs and the Government’s Spokesperson Jumana Ghunaimat said on Sunday.

On the sidelines of a meeting with journalists representing different media agencies and outlets to discuss the government’s achievements and plans, the minister said that His Majesty King Abdullah is clear about making no compromises on the Hashemite Custodianship of Islamic and Christian holy sites in Jerusalem.

She said that any political or economic offer that is not in line with Jordan’s stance is rejected, and the only solution is one that guarantees the establishment of an independent Palestinian state on the June 4, 1967, lines with East Jerusalem as its capital.

If the peace offer from the US is not based on these principles and is not in accordance with international legitimacy resolutions, then it will be rejected, Ghunaimat said.

Jordan will take part in the US-led Bahrain conference, slated for June 25-26 to unveil the economic component of US proposal to resolve the Palestinian-Israeli conflict, the Foreign Ministry announced on Saturday.

Regarding the level of participation, Foreign Ministry Spokesperson Sufian Qudah said earlier that the Kingdom will be represented by Secretary General of the Finance Ministry Abdelhakim Shibli.

Qudah stressed that the Kingdom will address all proposed solutions, political or not, in accordance with its “firm and solid standpoint”, and reject solutions that are not in harmony with its principles, adding that it will keep working with the international community to mobilise support for Palestinians.

Qudah added that the Kingdom’s participation comes to ensure its unwavering stance that the Palestinian cause is the region’s central cause and that the two-state solution, which guarantees the Palestinians’ right to an independent state on their national soil and restores their legitimate rights, has no other alternatives.