Teachers on Saturday rejected a call by Prime Minister Omar Razzaz to return to classrooms, announcing that they are persisting with their strike, set... 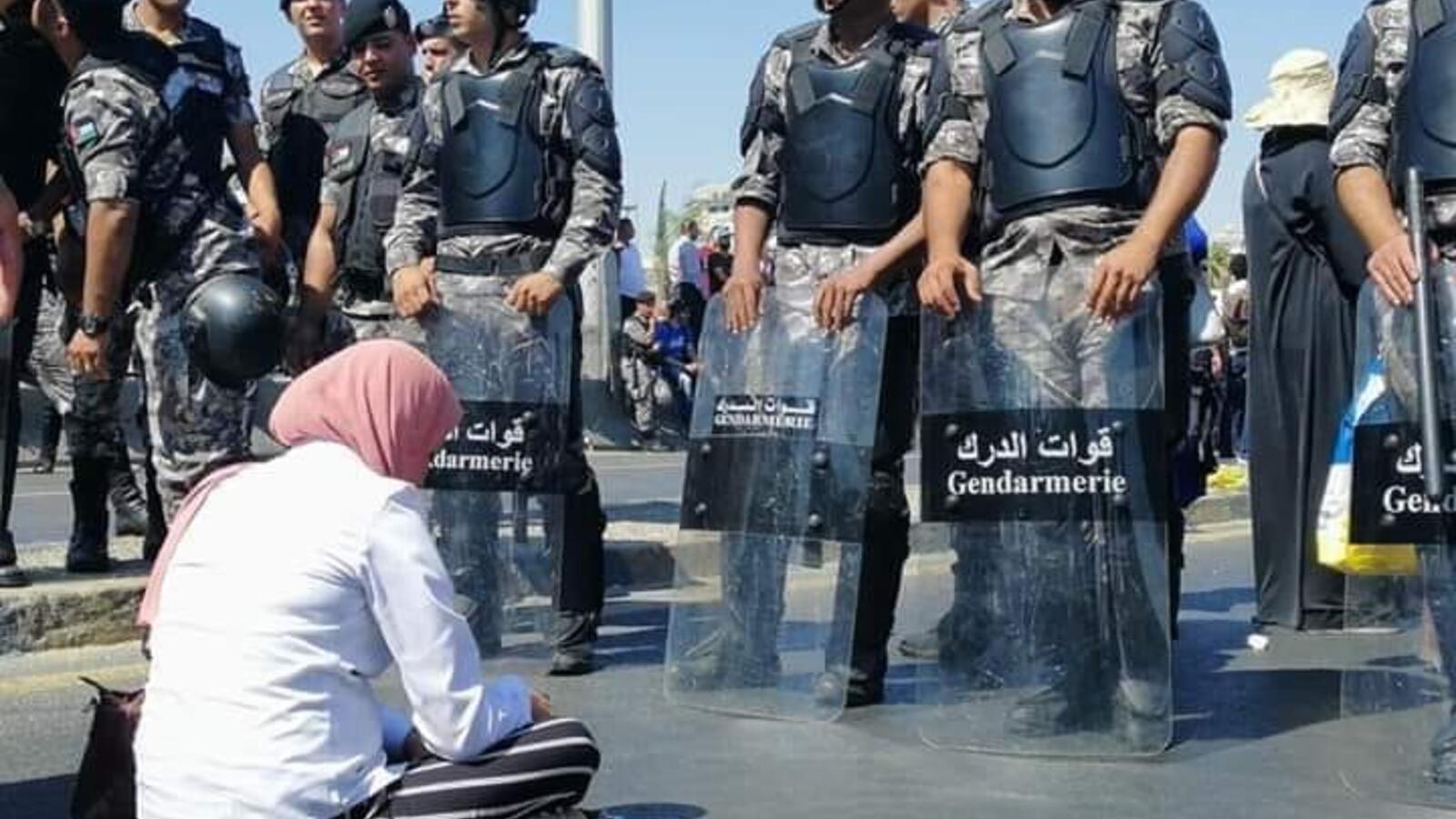 Teachers on Saturday rejected a call by Prime Minister Omar Razzaz to return to classrooms, announcing that they are persisting with their strike, set to enter its second week, until their demands are met.

In a letter to teachers published through the Prime Ministry’s social media platforms on Saturday, Razzaz said that it is high time students and teachers returned to classrooms and put parents’ minds at ease, the Jordan News Agency, Petra, reported.

“We all stand with teachers in service of the nation, under the leadership of His Majesty King Abdullah,” Razzaz said in the letter, noting that teachers are the Kingdom’s “safety valve” and calling on teachers to enter an unconditional dialogue with the government.

“We have always believed in the importance of improving teachers’ living conditions,” Razzaz underlined, pointing to the vital social role of teachers.

However, the Jordan Teachers’ Association (JTA), in a statement on their official website, said that the prime minister’s remarks were “disappointing”, as they did not address the teachers’ demand of a 50-per cent pay raise, upon which the strike was initiated.

“We do not differ on the principles or goals; rather, we are discussing capabilities, measures and timing,” the premier clarified, reiterating the importance of dialogue in reaching an agreement on these issues.

The government is studying the concerns of teachers regarding the vocational track and the improvement of living conditions within a comprehensive framework to boost the performance of the public sector that guarantees rewarding those who excel at their work and motivates them to develop their skills, Razzaz said.

The premier reaffirmed the need for dialogue between teachers and the government to serve educators and students, in addition to improving the educational process, according to Petra.

Teachers have been reporting to schools every day but not holding any classes for a week now, after the JTA announced a nationwide open strike, demanding a 50-per cent raise that they say was promised by the government five years ago but was never implemented.

The government says it is committed to an agreement signed with the previous JTA council, under which pay raises are tied to teachers’ performance, and can reach up to 250 per cent.