Jordan has slammed Israeli Public Security Minister Gilad Erdan over his statements that Israel should change the status quo on the Temple Mount –... 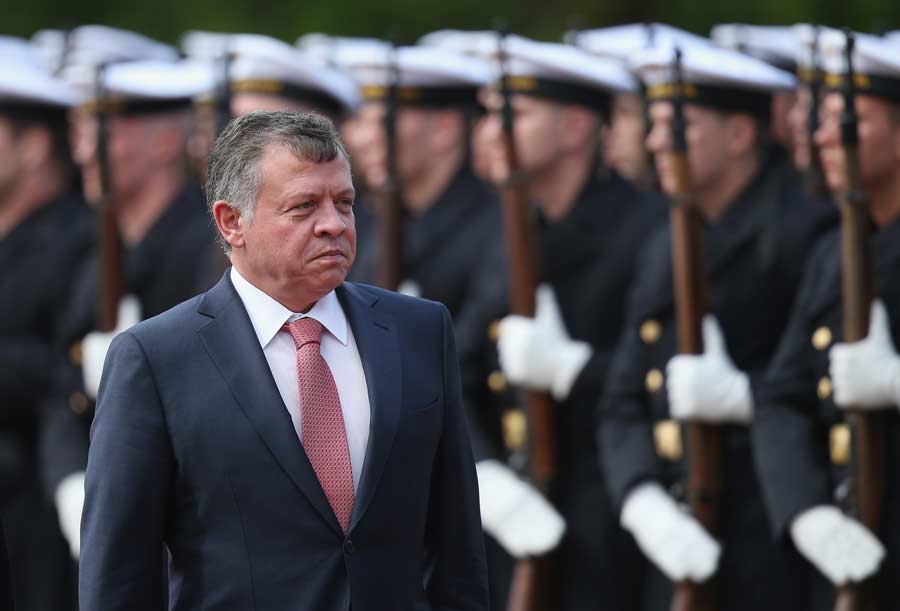 Jordan has slammed Israeli Public Security Minister Gilad Erdan over his statements that Israel should change the status quo on the Temple Mount – known to Muslims as the Haram al-Sharif – which is located in Jerusalem’s Old City. The denunciation came after Erdan – whose ministry is responsible for securing the holy site – told Israeli radio that, “I think there is an injustice in the status quo that has existed since [Israel captured the eastern part of Jerusalem in the 1967 war]. We need to work to change it so in the future Jews, with the help of God, can pray [at their holiest site].” Erdan qualified, however, that he was opposed to introducing any changes unilaterally, asserting that, “this needs to be achieved by diplomatic agreements and not by force.” In response, a spokesman for the Jordanian Foreign Ministry warned that any attempts to alter the current status quo could have serious consequences. He also revealed that Amman had sent through diplomatic channels a letter of protest – presumably to Prime Minister Binyamin Netanyahu – over Erdan’s remarks. Israel recognized Jordan as the custodian of Jerusalem’s holy sites as part of the 1994 peace treaty between the countries, although Israel’s foreign minister reiterated the government’s position that the Jewish state retains sovereignty over the Temple Mount. The back-and-forth war-of-words comes just two days after major clashes erupted atop the holy site.