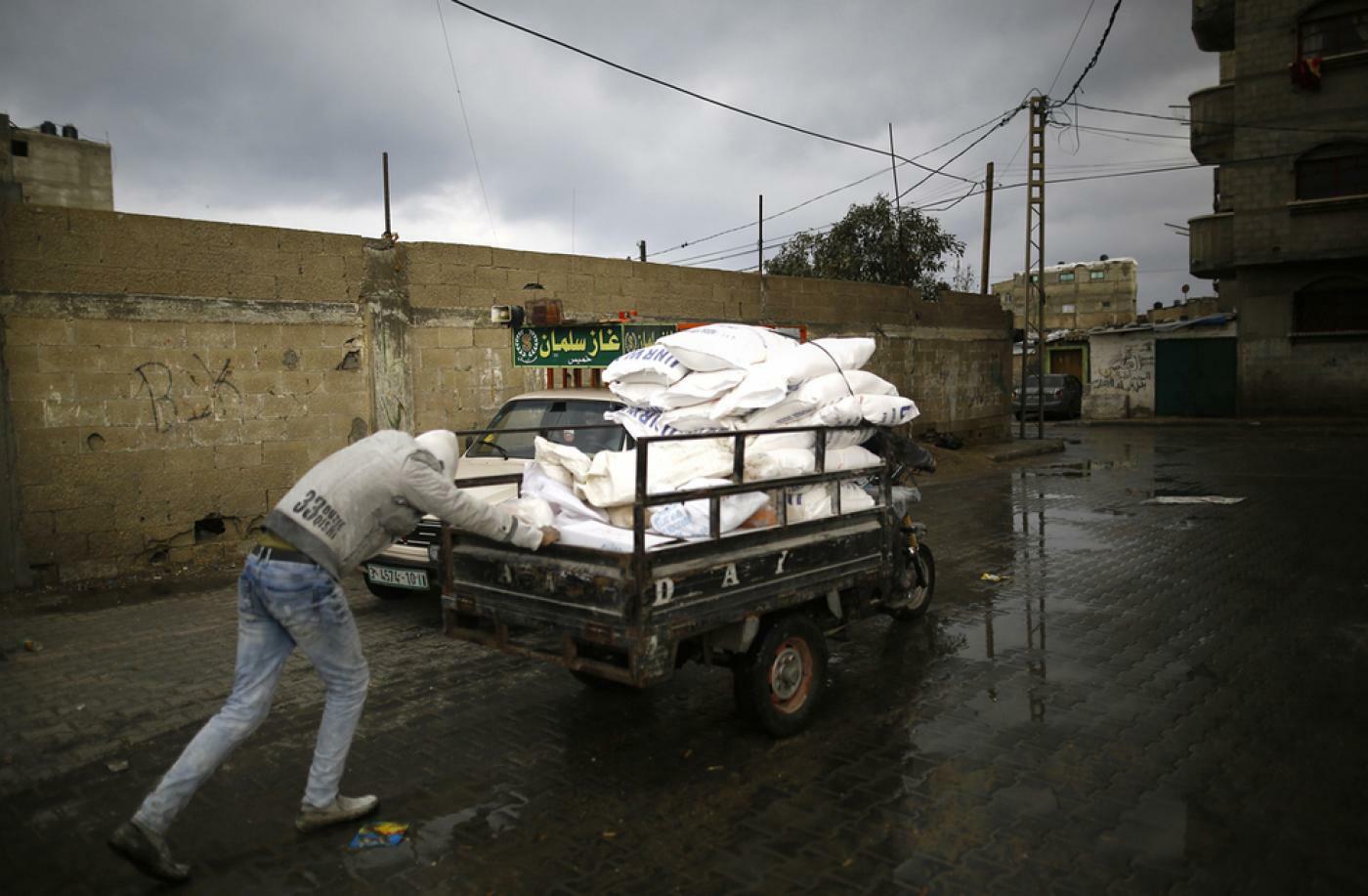 JHCO Secretary General Ayman Mifleh said that the convoy came in implementation of Royal Directives to alleviate the burdens of the Palestinian people in Gaza and support their steadfastness, pointing out that the organisation will continue receiving donations to be delivered to the Palestinians in the besieged coastal enclave, the Jordan News Agency, Petra, reported.

He also said that the aid convoy will be delivered to the Jordanian military field hospital in Gaza, the Palestinian health ministry and Al Weam Charity Association in the coastal enclave.