Tuesday marks the 10th anniversary of HRH Prince Hussein’s naming as Crown Prince. On the occasion, the Regent on Monday received cables of best... 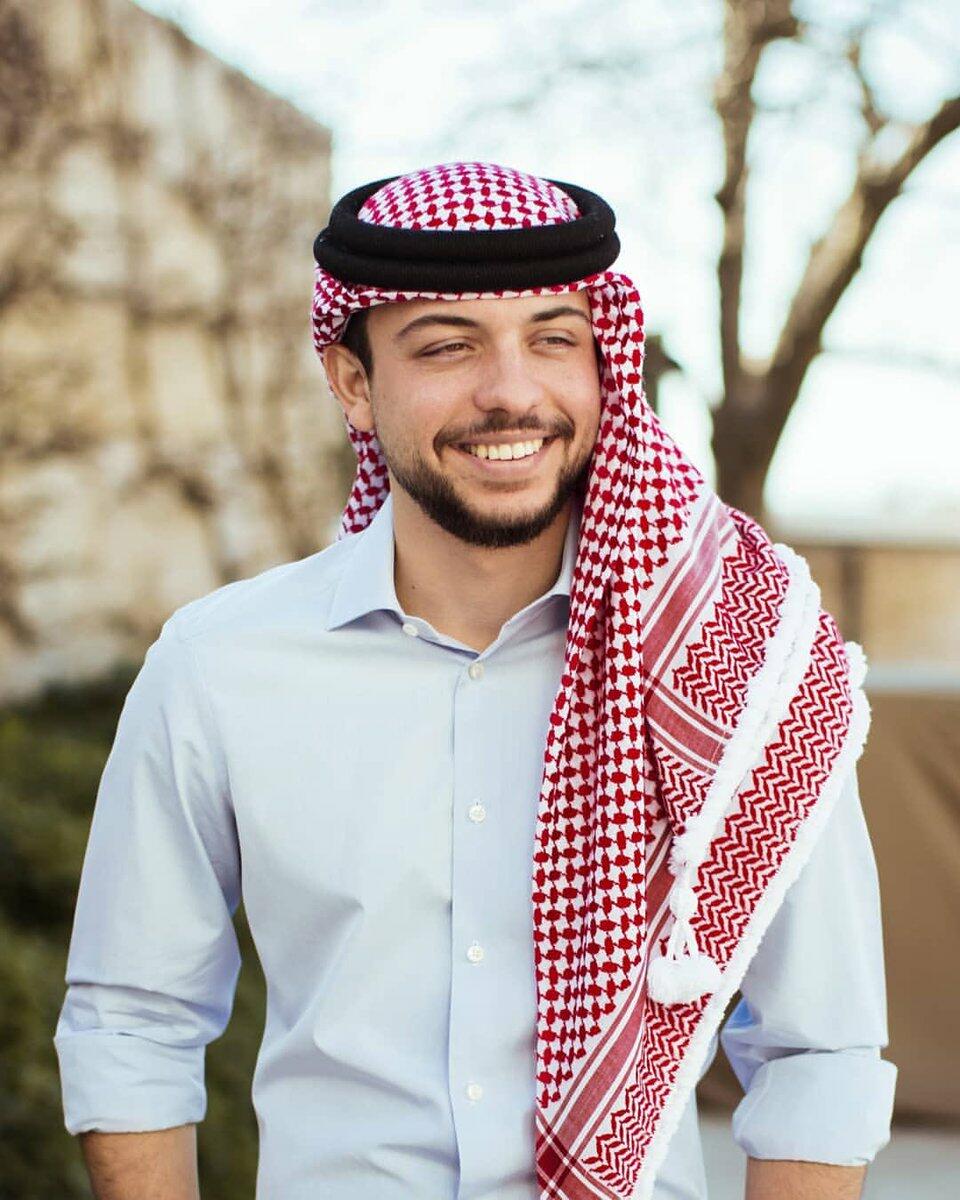 On the occasion, the Regent on Monday received cables of best wishes from senior officials and officers.

The officials and officers commended the Crown Prince’s efforts in service of Jordan, lauding his initiatives to empower young Jordanians and his efforts to reach out to all Jordanians, following the example of His Majesty King Abdullah.

The eldest son of Their Majesties King Abdullah and Queen Rania, Crown Prince Hussein was born in Amman on June 28, 1994 and is the 42nd generation direct descendant of Prophet Mohammad.

A Royal Decree was issued on July 2, 2009, naming Prince Hussein as Crown Prince, according to a Royal Court statement.

In 2017, Crown Prince Hussein graduated from the Royal Military Academy Sandhurst, from which his father, King Abdullah, and his grandfather, His Majesty the late King Hussein, had graduated.

In 2016, the Crown Prince graduated from the prestigious Georgetown University in Washington, DC, where he majored in international history. The Crown Prince had graduated in 2012 from King’s Academy in Madaba.

Crown Prince Hussein holds the rank of first lieutenant in the Jordan Armed Forces-Arab Army and has participated in several military training courses.

Emulating the King’s keenness to maintain communication with fellow Jordanians, the Crown Prince has accompanied His Majesty on many visits around the Kingdom.

The Crown Prince has given young people his utmost attention, with the Crown Prince Foundation, launched in 2015, geared towards promoting innovation among youth and building on their creativity and potential to enable them to gain the experience necessary to reach leading professional positions in Jordan.