The Palestinian-Israeli conflict inflames radicalisation and extremism across the globe, Jordan’s King Abdullah said on Wednesday. Delivering a keynote speech at the International Conference... 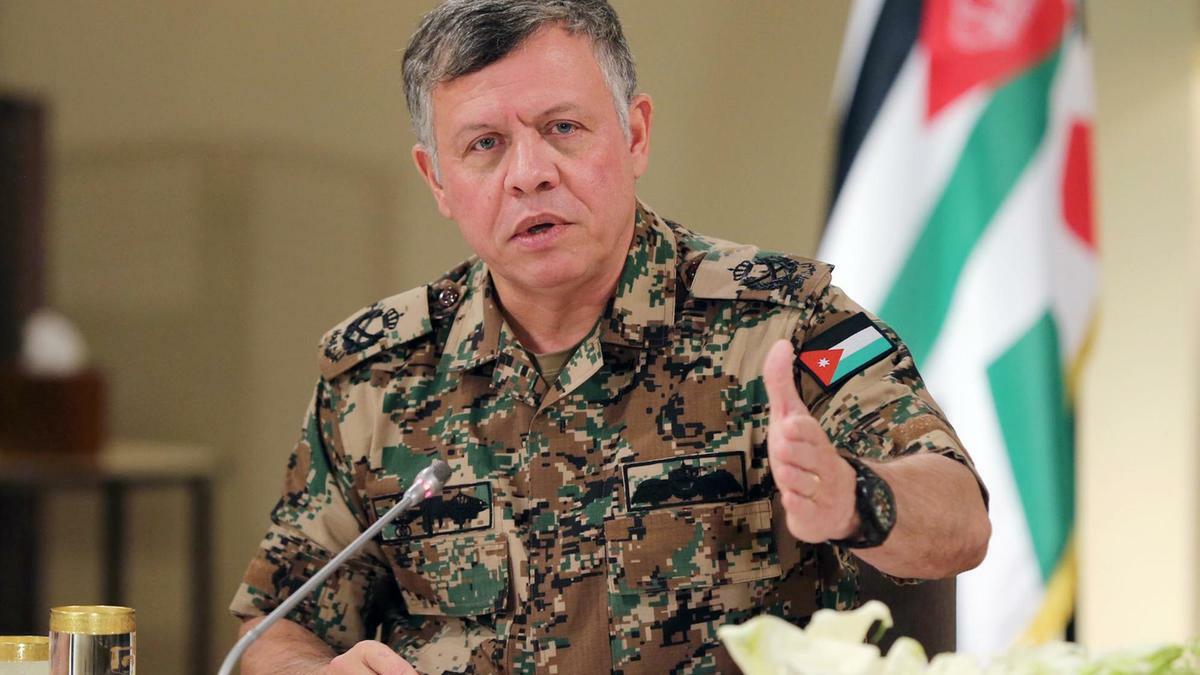 The Palestinian-Israeli conflict inflames radicalisation and extremism across the globe, Jordan’s King Abdullah said on Wednesday.

Delivering a keynote speech at the International Conference on Cohesive Societies, King Abdullah urged religious cohesion across the world, putting emphasis on solving the Palestinian cause as a way to tackle extremism worldwide.

“The Palestinian-Israeli conflict has fuelled global discord and radicalism,” King Abdullah said, as he again urged for a two-state solution.

“We all need a lasting peace, meeting the needs of both sides: a viable, independent, sovereign Palestinian state, on the 1967 lines, with East Jerusalem as its capital, but living side by side with Israel, in peace and security.”

He added that Jerusalem, a city that is undergoing an illegal annexation project by Israel, must be unifying factor for all three Abrahamic religions.

“We must safeguard Jerusalem, a holy city to billions of people around the world. As Hashemite Custodian of Jerusalem’s Islamic and Christian holy sites, I am bound by a special duty. But for all of us, Jerusalem should be, and must be, a unifying city of peace,” King Abdullah urged.

Jordan is one of two Arab League countries that have official ties with Israel. The kingdom has come under fire recently for planning to take part in a US-led conference on the future of a Palestinian state.

The Deal of the Century summit will see the unveiling of the economic aspect of the new US peace plan spearheaded by Trump’s notoriously pro-Israel son-in-law Jared Kushner.

Palestine has for long urged Arab countries to boycott the as it weakens any Arab opposition to Trump’s peace plan.

Melhem urged “all brotherly and friendly countries to withdraw”, adding that participation “would carry wrong messages about the unity of the Arab position” on rejecting Trump’s long-awaited peace plan.