A popular Jordanian coastal resort on the Red Sea has found a new use for out-of-service tanks, armored troop carriers and even a helicopter:...

A popular Jordanian coastal resort on the Red Sea has found a new use for out-of-service tanks, armored troop carriers and even a helicopter: as building blocks of an artificial reef and an underwater museum.

A helicopter donated by the Royal Jordanian Air Force was one of several military relics submerged on Wednesday as part of the display by the Aqaba Special Economic Zone Authority.

The authority is promoting the environmental and tourism benefits of the underwater installation, which will create a reef for marine life. It is currently made up of 19 objects and is expected to grow as more equipment becomes available. The tanks, armored troop carriers and an antiaircraft gun are arranged in tactical formation.

Aqaba is the lone port city of the mostly landlocked kingdom and is a popular destination for divers, who now can gain access to the site.

While tourism officials are highlighting the novelty of the underwater museum, the use of shipwrecks, airplane fuselages, tanks and old subway cars in artificial reefs has become commonplace. It hasn’t always been accepted as appropriate, however.

“Artificial reefs do have important value,” said Cindy Zipf, executive director of Clean Ocean Action, a New Jersey-based environmental coalition. “They just have to be the right materials that are suitable for that habitat.”

Clean Ocean Action fought the Metropolitan Transportation Authority’s use of obsolete New York City subway cars in artificial reefs along the Eastern Seaboard because they contained asbestos and had been stripped down to flimsy metal tubes.

Chunks of the old Tappan Zee Bridge have also found a new home as part of half a dozen artificial reefs off Long Island.

“What you’re trying to mimic when you’re creating an artificial reef is the natural habitat,” Ms. Zipf said. “I think the emphasis should be on habitat and the protection of the marine life, rather than the repurposing of the material as a museum.”

The Aqaba Special Economic Zone Authority said that all hazardous materials were removed from the military objects before they were lowered to the sea floor and that environmental best practices were followed, according to The Jordan Times, an English-language newspaper.

In 2007, a collaborative project between Ben-Gurion University of the Negev and the Jordanians led to the creation of an artificial reef in the Red Sea near the Israeli resort of Eilat, which is less than nine miles from Aqaba. 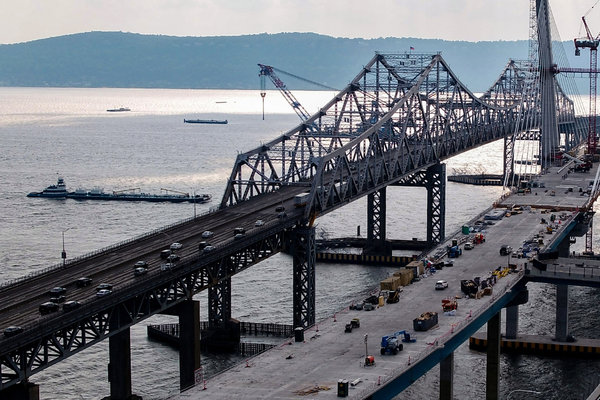 Growing Pains for a Deep-Sea Home Built of Subway Cars