Jordan on Sunday condemned Israel’s opening of the so-called “pilgrim’s road” tunnel, dug from beneath the village of Silwan to reach Al Aqsa Mosque/Al... 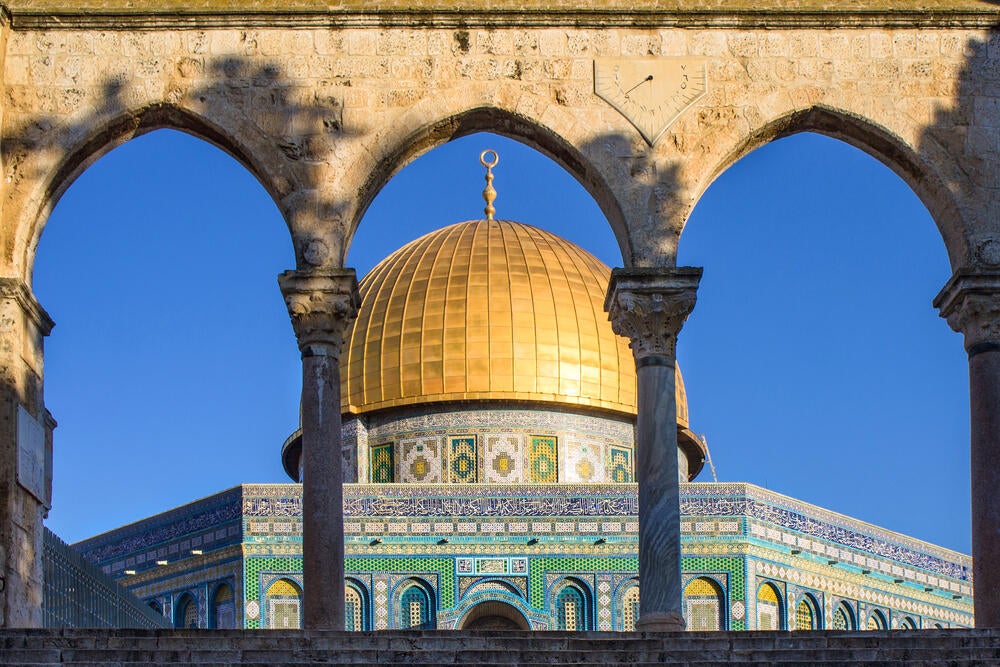 Jordan on Sunday condemned Israel’s opening of the so-called “pilgrim’s road” tunnel, dug from beneath the village of Silwan to reach Al Aqsa Mosque/Al Haram Al Sharif, warning against such irresponsible acts and violations that increase tensions.

Foreign Ministry Spokesperson Sufian Qudah reiterated the Kingdom’s absolute rejection of any alteration of the identity of the Old City, especially Al Haram Al Sharif, according to a Foreign Ministry statement.

The move is a breach of international law and international humanitarian law as well as the UNESCO resolutions calling for a halt to all illegal Israeli digging in Jerusalem’s Old City, which contradict the international legal standards, the ministry added.

Qudah also called on the international community to fully uphold its legal and political responsibilities to stop rejected practices, stressing the need for respecting the status of East Jerusalem as an occupied Palestinian territory since 1967, which makes it subject to international law and legitimacy resolutions.

US officials attended the opening, organised by an Israeli settler-linked group in East Jerusalem on Sunday, their latest move breaking with precedent and angering Palestinians, AFP reported.

White House Adviser Jason Greenblatt and US Ambassador to Israel David Friedman were among the US officials present at the event.

Greenblatt and Friedman, who gave a speech at the ceremony organised by the City of David Foundation, dismissed accusations it was a further acknowledgement of Israeli sovereignty over East Jerusalem, according to AFP.

The Palestinian foreign ministry condemned “in the strongest terms the colonialist plans to replace the existing reality in occupied Jerusalem and the environs of the Old City”, according to the news agency.