Jordan on Thursday condemned Israel’s decision to expand illegal settlement activity by approving 2,300 new units on Palestinian land. The Kingdom called on the... 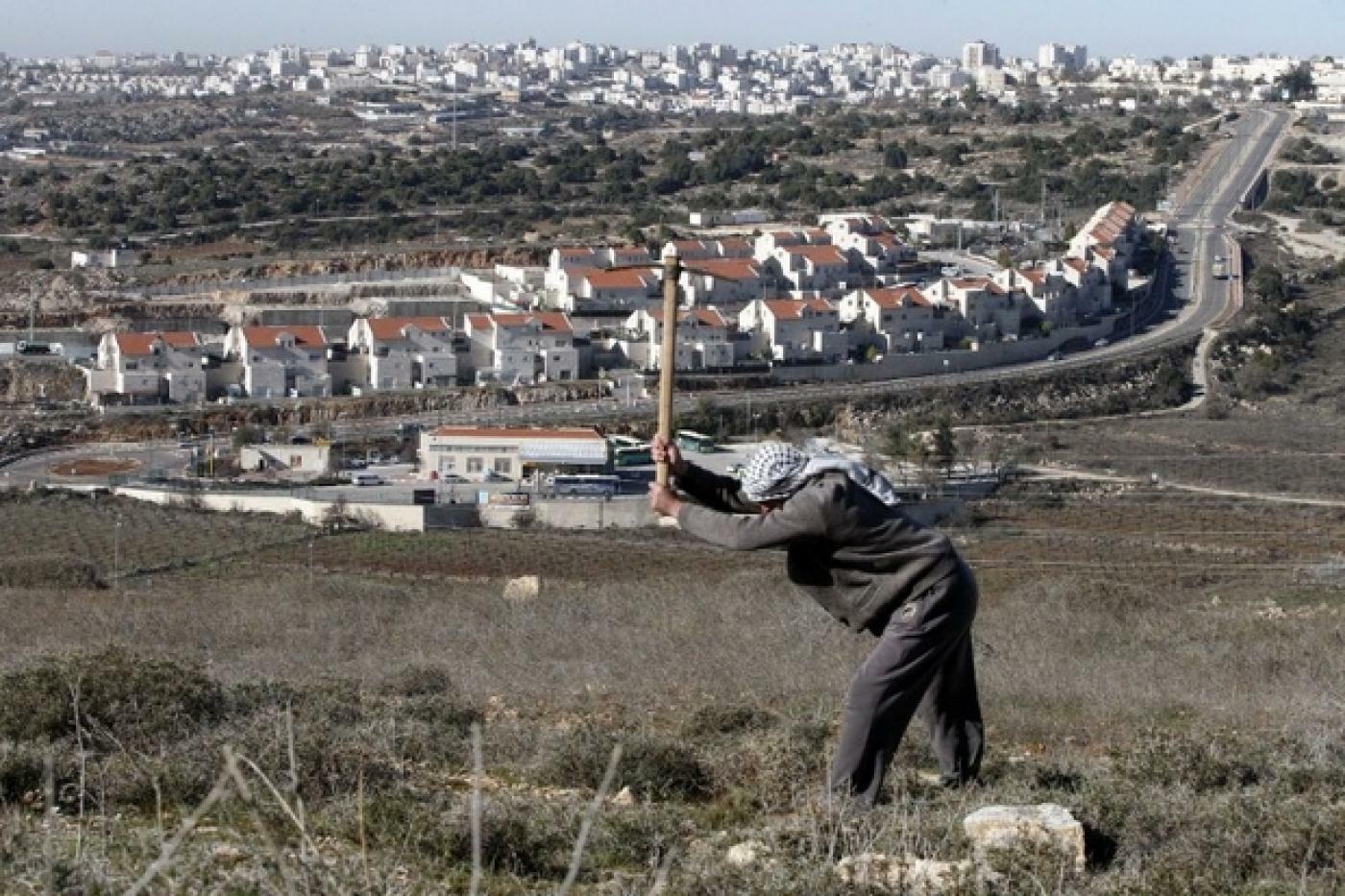 The Kingdom called on the international community to exert pressure on Israel to halt its unilateral practices that “perpetuate occupation and undermine peace”, according to a Foreign Ministry statement.

Foreign Minister Ayman Safadi said that Israel’s decision on settlement expansion in the occupied Palestinian Territories “is a condemned illegal step that requires a decisive international position to exercise pressure on the occupation force to stop its practices that sabotage peace efforts”.

“Building settlements and demolishing Palestinians’ homes embeds the occupation, without an end to which holistic peace cannot be achieved,” Safadi added.

Israel has advanced plans for more than 2,300 settlement units in the occupied West Bank, the latest in a surge of such approvals since US President Donald Trump took office, an NGO said Tuesday, according to AFP.

An Israeli defence ministry planning committee issued the approvals while meeting over the past couple of days, the Peace Now NGO said in a statement. The 2,304 settlement units are at various stages in the approval process, AFP reported.