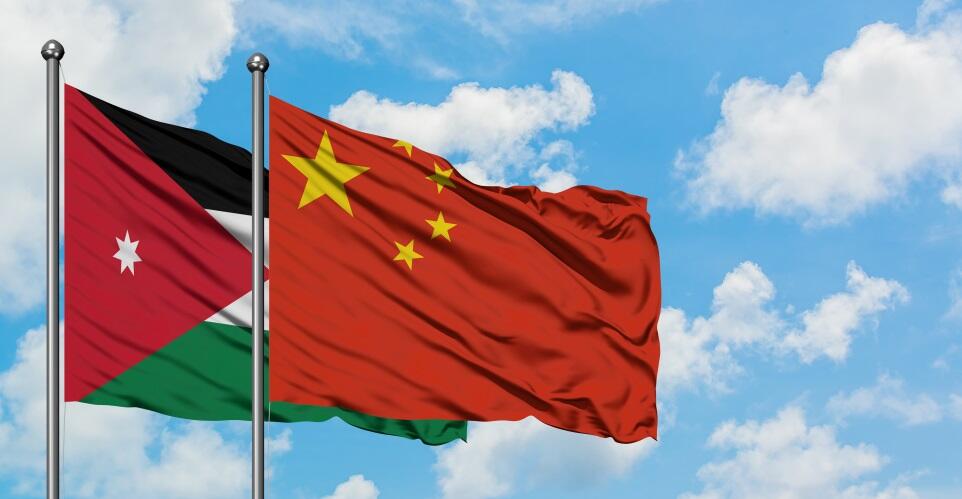 During the meeting, which was attended by Jordan Investment Commission Secretary General Faridon Hartouqa, Razzaz said that Jordanian-Chinese ties are moving on “the right path”, noting that China has become the second-largest commercial partner for the Kingdom, the Jordan News Agency, Petra, reported.

In this regard, the prime minister said that the trade balance is remarkably in favour of Beijing, expressing Amman’s aspirations for China to open its doors for Jordanian agricultural produce — mainly Jordanian dates, which the premier said are considered “the best worldwide”.

Razzaz also voiced the Kingdom’s interest in enhancing cooperation with China in the fields of trade and investment, as well as enhancing the exchange of the two countries’ expertise in the fields of culture, education and healthcare services.

The premier stressed that there are several reasons Jordan attracts foreign investments, including its “proper” business environment, security and free trade agreements with the US, Canada and Europe that enable foreign companies to export to markets of more than 1 billion consumers.

For his part, the director general of the centre expressed China’s interest in enhancing its relations with Arab countries, mainly Jordan, as “all necessary elements are available” to develop these ties.

Also on Thursday, President of the Irbid Chamber of Commerce Muhammad Shuha met with the delegates to discuss investment opportunities for Chinese companies in the northern governorate.

Shuha also referred to the cooperation between the chamber and the EU in the field of hybrid vehicle manufacturing — a collaboration that allows young people to find employment maintaining these types of vehicles.