A Royal Decree was issued on Thursday, approving a reshuffle of Prime Minister Omar Razzaz’s Cabinet. Muhyiddine Touq was appointed as minister of higher... 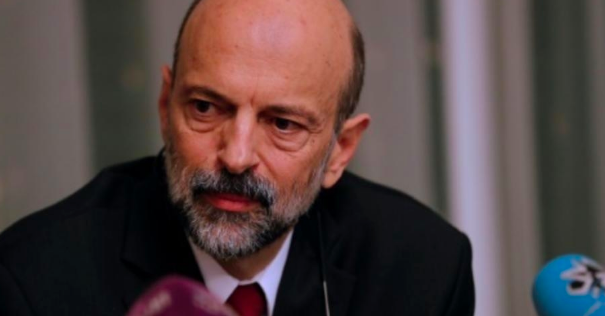 A Royal Decree was issued on Thursday, approving a reshuffle of Prime Minister Omar Razzaz’s Cabinet.

The ministers were sworn in before King Abdullah at Al Husseiniya Palace.

King Abdullah received the outgoing ministers at Al Husseiniya Palace on Thursday and thanked them for their efforts.

The reshuffle also changed the portfolio of Al-Ississ from minister of planning and international cooperation and state minister for economic affairs to finance minister, while Shahahdeh now only heads the agriculture ministry, after he was previously in charge of the ministries of environment and agriculture.

This Cabinet reshuffle in Razzaz’s government is the fourth in one year after similar reshuffles took place in May and January 2019 and in October 2018.

On Monday, when Razzaz asked ministers to submit their resignations in preparation for the Cabinet reshuffle, the premier stressed that the reshuffle is aimed at dealing with the requirements of the phase.