The meeting, held at the Prime Ministry, discussed means to enhance Jordanian-Turkish cooperation in the investment and commercial exchange fields, as well as benefitting... 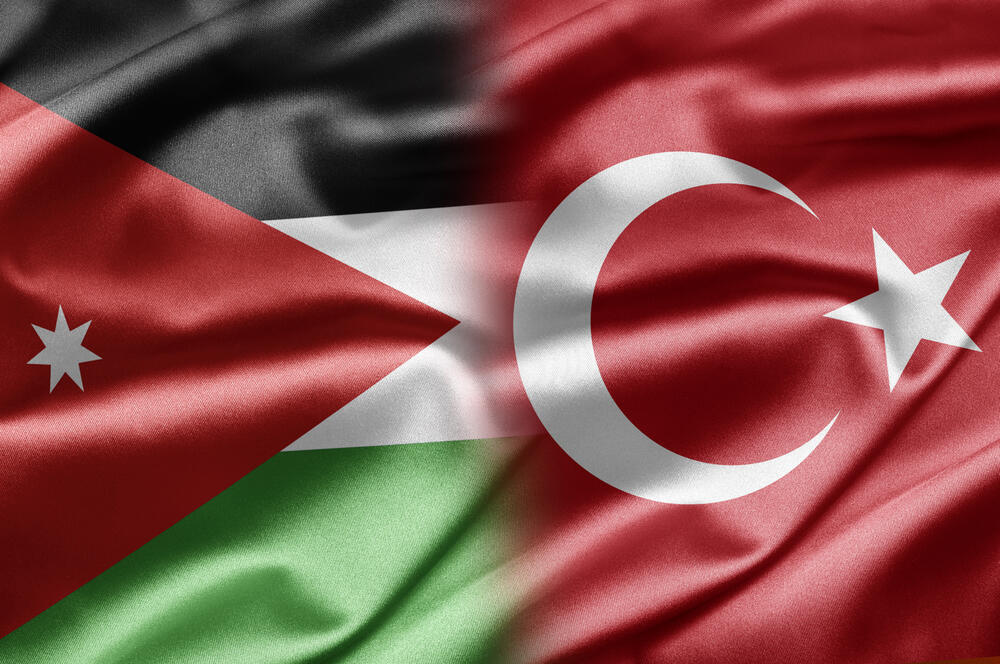 The meeting, held at the Prime Ministry, discussed means to enhance Jordanian-Turkish cooperation in the investment and commercial exchange fields, as well as benefitting from available opportunities in each country, the Jordan News Agency, Petra, reported.

Razzaz reviewed the available opportunities and the attractive investment environment in the Kingdom, in addition to the possibility for Turkish businesspeople to benefit from incentives provided by the national economy.

Jordanian Businessmen Association (JBA) President Hamdi Tabbaa said that the Jordanian-Turkish Business Council has contributed over the past two decades to realising several economic achievements, noting that the visit of the Turkish delegation is aimed at exploring investment opportunities in several fields.

For their part, the Turkish delegates underlined the significance of exchanging visits in boosting commercial exchange between the two countries and expanding investments.

They also said that the council has conducted a study about the investment opportunities in the Kingdom, mainly on sectors that Jordan enjoys exportation advantages in, thanks to the free trade agreements (FTA) with the US and other countries and economic blocs.

Tabbaa shed light on the numerous sectors that Turkish investors could benefit from, most notably the infrastructure, transportation, construction, energy and leather industry sectors.

For his part, Karagöz noted that agreements made during the meeting will be inked in August to create a blueprint for trade and investment relations during the upcoming phase.

Also on Wednesday, Jordan Investment Commission (JIC) acting chairman Faridon Hartouqa received the delegates and urged them to benefit from the Kingdom’s strategic location and FTAs, according to a JIC statement.

Hartouqa reviewed the most important economic reforms that have been implemented to improve the investment environment in the Kingdom, stressing the JIC’s commitment to helping and facilitating procedures for Turkish investors and providing them with necessary information.

For his part, Chairman of the Turkish-Jordanian Business Council Omar Akbal commended the JIC’s services and facilities to Turkish investors, referring to the increasing interest of his country’s investors in starting projects in the Kingdom, which has become an important regional commercial and investment hub.