The Ministry of Education and the Korea International Cooperation Agency (KOICA) on Sunday broke ground on the “Establishment of Three New Schools for Disadvantaged... 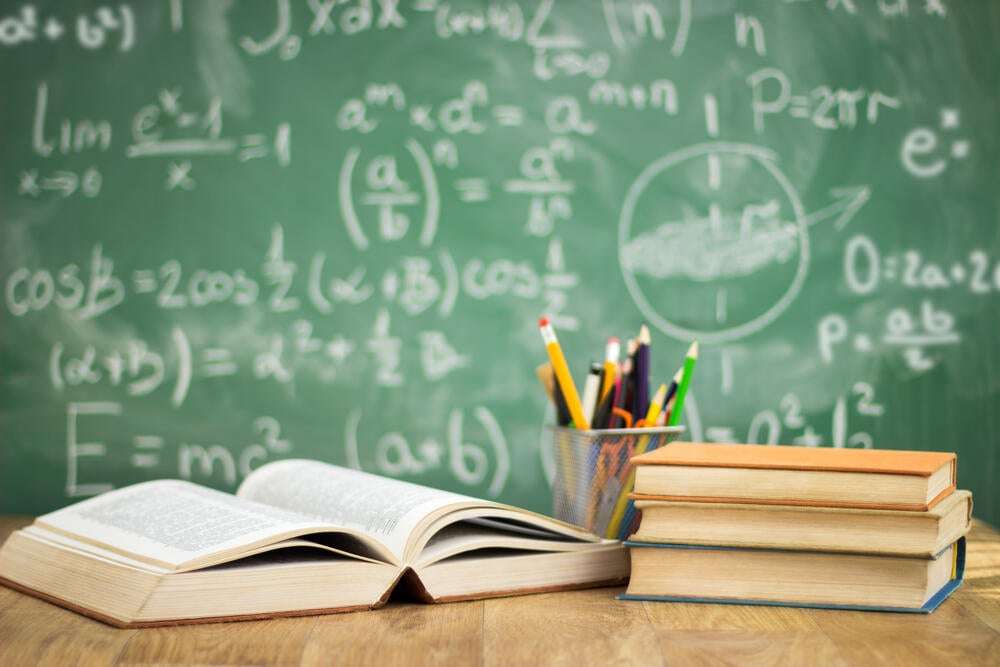 The Ministry of Education and the Korea International Cooperation Agency (KOICA) on Sunday broke ground on the “Establishment of Three New Schools for Disadvantaged Students in Jordan” project at an Al Bayadhah Secondary School for Girls site in Irbid.

The ceremony was held with the attendance of Minister of Education and Minister of Higher Education Walid Maani and South Korean Ambassador to Jordan Lee Jae-wan, in addition to the governor of Irbid, according to a statement from KOICA.

The project consists of establishing three new schools in Irbid, Mafraq and Zarqa to support kindergarten, basic and secondary education at a cost of $11.1 million, the statement read, adding that 2,700 students are expected to enrol in the three schools.

The project will also provide new furniture and equipment, and training programmes to build the capacity of teachers and principals.

During the ceremony, Maani expressed his gratitude for Korea’s efforts to support education in Jordan through various projects over the years. “I am now overwhelmed, imagining the students in these schools receiving the needed intellectual, psychological, social and physical care,” he said.

“Jordan is one of the leading countries in education in the Middle East. Recently, the government has adopted the “National Resources Development Strategy 2016-2025” to set education as the nation’s main agenda,” the ambassador added in the statement.

The ceremony was concluded with a symbolic ribbon cutting and digging ceremonies performed by both the ambassador and the minister, alongside Country Director of KOICA Jordan Office Kim Hyo-jin, and Secretary General of the Ministry of Education Sami Salaita.