This post was originally published on this site One of the narratives heading into Saturday’s UFC 241 had been if Daniel Cormier beat Stipe... 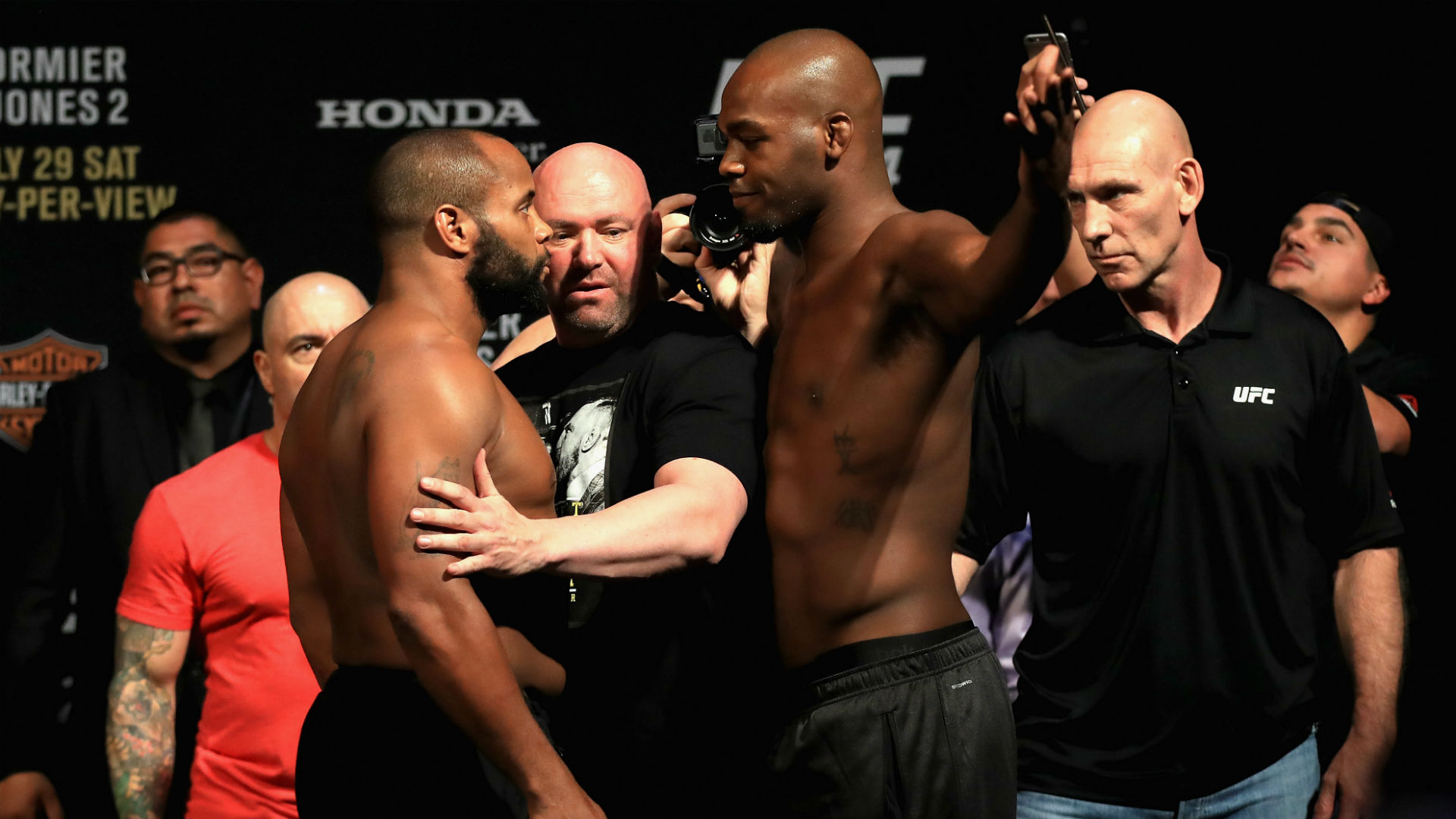 One of the narratives heading into Saturday’s UFC 241 had been if Daniel Cormier beat Stipe Miocic in their rematch, then a trilogy bout with Jon Jones would be on the horizon. Cormier and Jones even shockingly agreed the proposed bout would take place at 205 pounds where Jones is the current light heavyweight champion. Jones had beaten Cormier in January 2015 and would have defeated him there again if not for a failed drug test after their 2017 fight.

However, Miocic spoiled those plans, stopping Cormier in the fourth round to regain the heavyweight championship.

It didn’t long for Jones to praise Miocic, while also throwing gasoline onto the fire at his fiercest rival without even mentioning Cormier’s name.

Stipe is hands down the greatest heavyweight of all time. I have nothing else to say

After Cormier first beat Miocic at UFC 226 to win the heavyweight belt, in addition to being the 205-pound titleholder, the majority of MMA pundits and fans felt like Cormier earned the distinction of being the pound-for-pound king of the four-ounce gloves. The perceived notion still held up even when Cormier vacated the light heavyweight title and Jones captured the belt once again at UFC 232 vs. Alexander Gustafsson. Not happy with the fact people felt he wasn’t the king of the hill, Jones made it abundantly clear who should and shouldn’t be on top of the mountain.

To cap off his evening on social media, Jones took one final swipe at Cormier.

Awesome night of fights, best card of the year so far. I think I’m going to have a glass of wine