It didn’t take long for Johnny Manziel to find himself back on the football field. Just one week after signing with the Memphis Express of the Alliance... 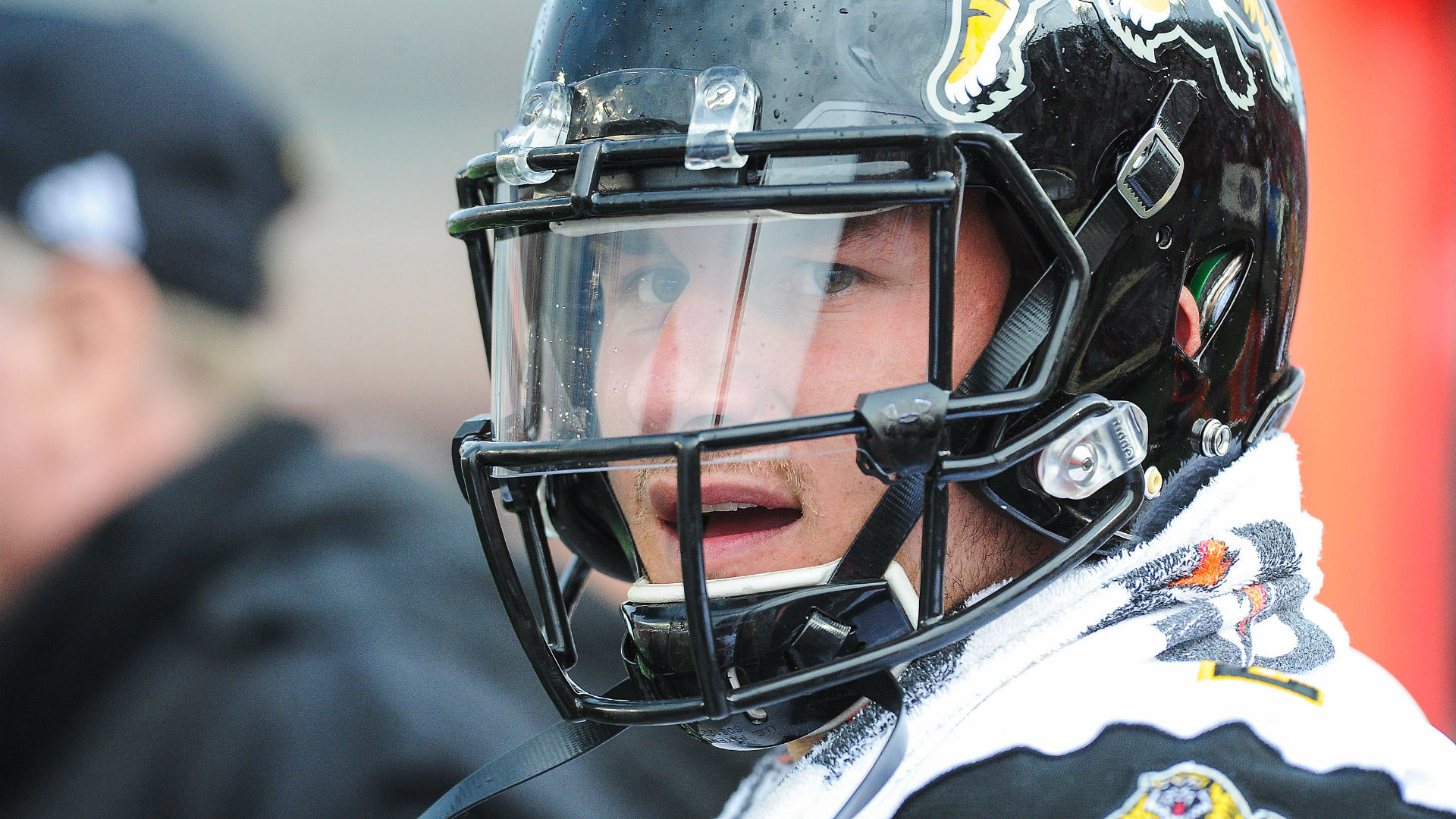 It didn’t take long for Johnny Manziel to find himself back on the football field.

Just one week after signing with the Memphis Express of the Alliance of American Football, the controversial quarterback made his league debut Sunday against the Birmingham Iron.

HERE’S JOHNNY. @JManziel2 now under center for the @aafexpress on @nflnetwork 📺. pic.twitter.com/0FWDaDh5BE

Manziel was under center for three drives in the second and third quarters of Memphis’ 31-25 comeback overtime win over Birmingham, finishing 3 of 5 with 48 passing yards, 20 rushing yards, one sack and a failed two-point attempt.

The 26-year-old was cut late last month by the Montreal Alouettes of the CFL for violating his contract but promised he’s ready to make the most of his latest opportunity.

“I guess I’ve just changed the way I used to live life,” Manziel told reporters last week. “I got immersed and lost in a bunch of things that only gave me temporary happiness. (Now), I started focusing on things I really care about: family, football, trying to better my life and have a routine that makes things work, and not one that makes things break like they did a couple years ago.”

When asked if he eventually wants to find his way back into the NFL, he responded: “Absolutely. Without a doubt.”