Jeddah is Putting up a Replica of the World-Famous Statue of Liberty, to ‘Celebrate American Culture’

This Fourth of July, the day the United States celebrates its independence from British rule, the Saudi Red Sea city of Jeddah is putting... 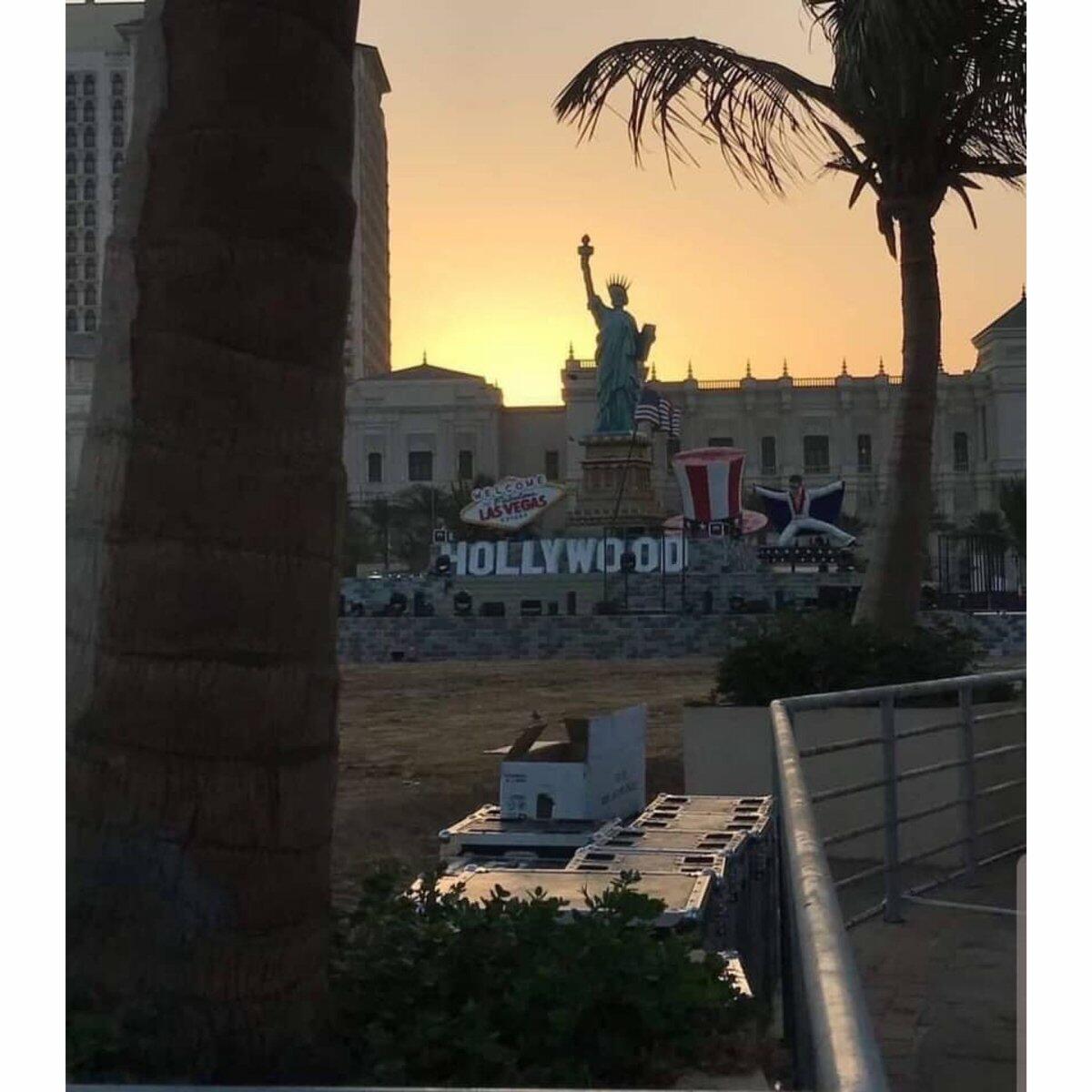 This Fourth of July, the day the United States celebrates its independence from British rule, the Saudi Red Sea city of Jeddah is putting up a replica of the world-famous Statue of Liberty, to “celebrate American culture”.

Following widely circulated images and videos of the statue being placed outside the Jeddah Ritz Carlton along the city’s waterfront, a spokesman for the local authorities said it was a temporary installation as part of the area’s summer festival.

“The statue is part of the Jeddah summer events meant to share American culture with visitors,” said Mohammed al-Baqmi from Jeddah’s Municipal Council.

The images show alongside the Lady in the Harbour replica, a statue of Elvis and the Hollywood sign, hallmarks of contemporary American pop culture.

Statues are forbidden as a form of idolatry under Saudi Arabia’s ultraconservative interpretation of Islam, but the kingdom has recently sought to relax some of its restrictions to appease a youthful population hungry for entertainment.

Loosening restrictions on entertainment are seen as part of Crown Prince Mohammed bin Salman’s programme of “liberalising” reforms that he vows will return the ultra-conservative kingdom to moderate Islam.

The relatively relaxed city of Jeddah itself has been a focal point in these efforts, hosting a number of pop concerts this year, including rapper Nicki Minaj.

Over the past several months, the kingdom has seen performances by Mariah Carey, Enrique Iglesias, the Black Eyed Peas, rapper Sean Paul, and DJs David Guetta and Tiesto.

But plans to open a nightclub in the coastal city of Jeddah were cancelled last month after social networking sites witnessed a storm of protests against the club’s opening.

The mostly superficial reforms, including giving women the right to drive, come amid criticism over the detention and ongoing trials of several women activists in Saudi Arabia, seen as part of a broad crackdown on dissent.

Saudi Arabia has also faced a global backlash after the crown prince was blamed for the killing of Saudi journalist Jamal Khashoggi who was murdered by a hit-squad in the kingdom’s Turkey-based consulate.