Jazz owner Gail Miller on Thursday sent an email to all the fans on the team’s mailing list reminding them of the NBA’s Code of Conduct in the wake... 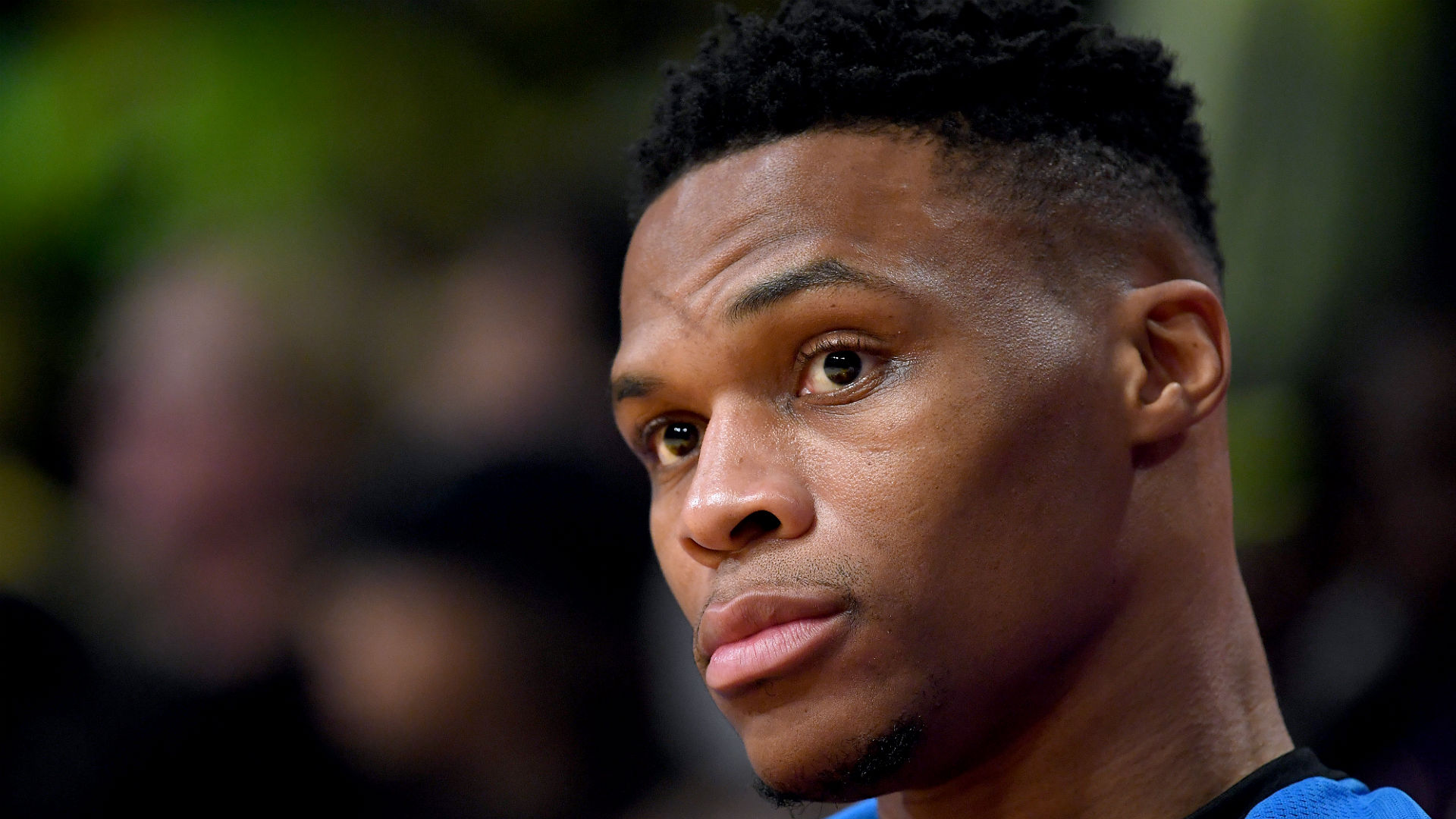 Jazz owner Gail Miller on Thursday sent an email to all the fans on the team’s mailing list reminding them of the NBA’s Code of Conduct in the wake of an incident involving Russell Westbrook earlier this week.

She also took a few moments to address the crowd at the Vivint Smart Home Arena ahead of Utah’s game against the Timberwolves.

“I am extremely disappointed that one of our quote ‘fans’ conducted himself in such a way as to offend not only a guest in our arena, but also me personally, my family, our organization, the community, our players and you, as the best fans in the NBA,” Miller said.

“This should never happen. We are not a racist community. We believe in treating people with courtesy and respect as human beings. From time to time, individual fans exhibit poor behavior and forget their manners and disrespect players on other teams. When that happens, I want you to jump up and shout ‘stop.’ We have a code of conduct in this arena. It will be strictly enforced.”

Westbrook was captured on video screaming “I’ll f— you up, you and your wife” to a heckler during Oklahoma City’s 98-89 win at Utah on Monday. The Thunder star explained after the game the that the fan told him to “get down on your knees like you used to.”

The Jazz banned the fan from the venue Tuesday afternoon, while Westbrook was fined $25,000 for “directing profanity and threatening language to a fan.”

“When bad incidents like Monday night happen, it not only affects the player it’s directed at, it also affects our players. Other teams are not our enemies, they are our competition,” Miller said. “Competition is a good thing. It allows players to showcase their talents, it allows fans to encourage, appreciate, cheer for, and enjoy those who share those talents with us.

“Use your energy cheering our team, with your honest, sincere enthusiasm, rather than degrading or demeaning players on the opposing team. No one wins when respect goes away. Let’s keep a supporting atmosphere that our players know and deserve.”

Miller noted in an email to season ticket holders that they are “accountable for whoever sits at [their] seats — whether [they’re] at the game or not,” and that the Jazz have the right to revoke the season tickets of seats in violation.