JaVale McGee wants to explore his options in free agency. The center, who said earlier this month he hopes to re-sign with the Lakers,... 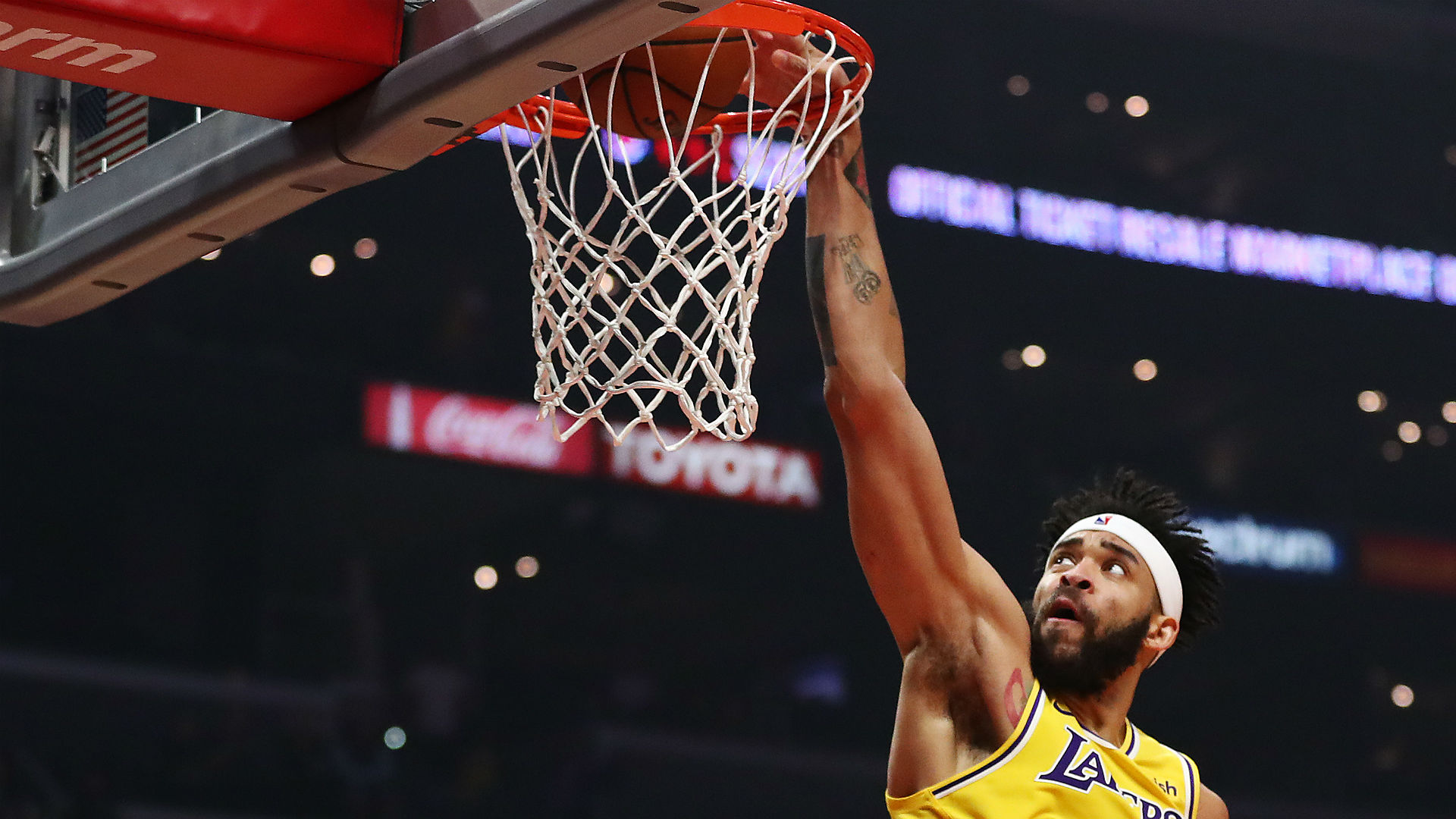 JaVale McGee wants to explore his options in free agency.

The center, who said earlier this month he hopes to re-sign with the Lakers, will meet with the Rockets when free agency starts Sunday at 6 p.m. ET.

The 31-year-old center, who averaged 12.0 points and 7.5 rebounds in his first season with the Lakers, said that he enjoyed playing with star LeBron James and wants to play another season in Los Angeles, but will listen to a pitch from the Rockets before making a decision.

“I had my best averages, my best season playing alongside LeBron,” McGee said on “Undisputed.” “It’s definitely a blessing being able to play for LA, but whatever is the best opportunity for me personally, I’m going to take it.”

McGee has spent time with six different teams since he was selected 18th overall by the Wizards in the 2008 NBA Draft. His longest stints were four seasons with Washington and four with the Nuggets. He also spent two years with the Warriors, one with the 76ers and one with the Mavericks.

The Lakers have already made big changes to its roster before free agency even opened as they acquired Anthony Davis from the Pelicans in exchange for Lonzo Ball, Brandon Ingram, Josh Hart and three first-round picks.

Los Angeles has also been connected to trying to land Kyrie Irving and D’Angelo Russell to join James and Davis.