Japanese-Korean Tensions in the Midst of a Broader Trade War

Al-Ayaam, Bahrain, August 20 “For five decades the United States has succeeded in maintaining peace in the Far East and has managed to provide... 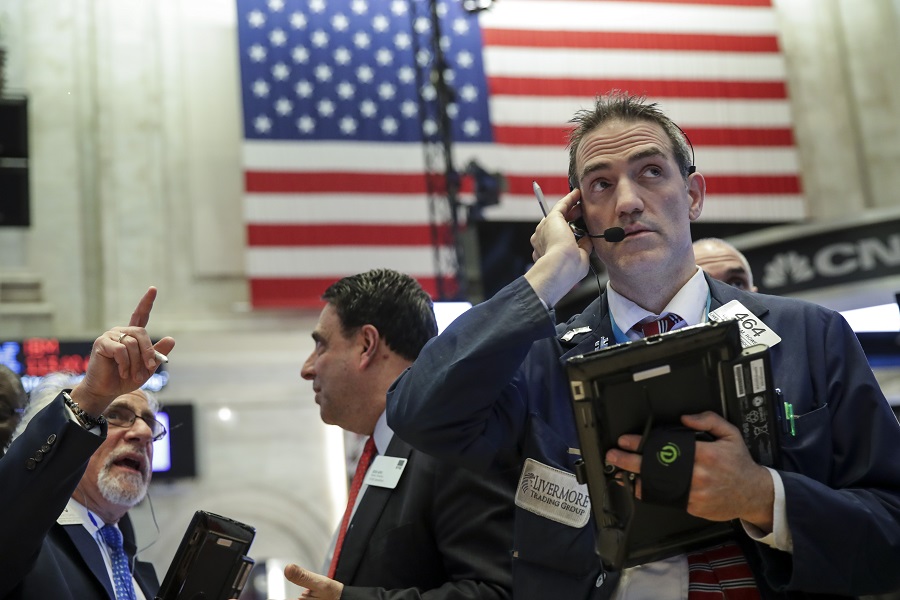 “For five decades the United States has succeeded in maintaining peace in the Far East and has managed to provide prosperity to South Korea and Japan by focusing on cooperation, not division.” This is what Scott Snyder, director of the North Korean unit at the Council on American Foreign Relations, wrote in a recent Forbes article. But this is no longer the case. An all-out trade war has broken out between Tokyo and Seoul in recent weeks, threatening to bring an end to the two nations’ political, military, and security alliance under the US umbrella. While the US-China trade war is caused by President Trump’s policies to curb and dwarf Chinese global ambitions, the cause of the Korea-Japan trade war is quite different. According to official Japanese statements, there has been fear in Tokyo that sensitive Japanese technical exports to South Korea would possibly end up in the hands of North Korea. But this isn’t the real issue. The real hatred stems from an old dispute dating back seven decades, when Japan occupied South Korea between 1910 and 1945. The Japanese occupation forces humiliated the dignity of hundreds of thousands of Korean women by enslaving them, while forcing their husbands and fathers to work for Japanese factories located nearby. Last year this saga returned to the fore, when the South Korean Supreme Court ruled that two major Japanese companies, Mitsubishi and Nippon Steel, must pay compensation to Korean survivors of the Japanese forced labor. But the authorities in Tokyo didn’t like this. They retaliated by imposing restrictions on the export of 1,120 technical components to Seoul, especially components needed to manufacture phones and screens by the Korean multinational conglomerate Samsung. Not only that, but Tokyo also removed all South Korean companies from the white list of trusted trading companies. However, the Japanese decision has been a double-edged sword. It is true that South Korea (the world’s largest producer of chips) will be hit if the Japanese restrictions persist, and its companies will be hard pressed to find alternative exporters. But it is also true that Japan (the largest supplier of chemicals used in the manufacture of technological chips) will also be hurt by its hasty, suicidal, decision. Last year alone, Japanese companies exported more than $11 billion worth of technologies to South Korean phone companies. The government of Japanese Prime Minister Shinzo Abe quickly realized the difficult situation in which it put itself and called for negotiations to remove tension between the two governments. But these negotiations so far have resulted in no major change, other than a Korean wake-up call to begin diversifying their imports. South Korean President Moon Jae-in announced his plan to make Korea economically superior to Japan in a short period of time. Given that Seoul has allocated about $6.5 billion to this effort, which includes the acquisition of rival foreign companies with high-level technologies, Tokyo’s decisions may have inadvertently launched a new trade war.  – Abdallah al-Madany