The popular Japanese dollar store Daiso will open its first East Coast location this week. Located in the Shops at Skyview Center in Flushing,... 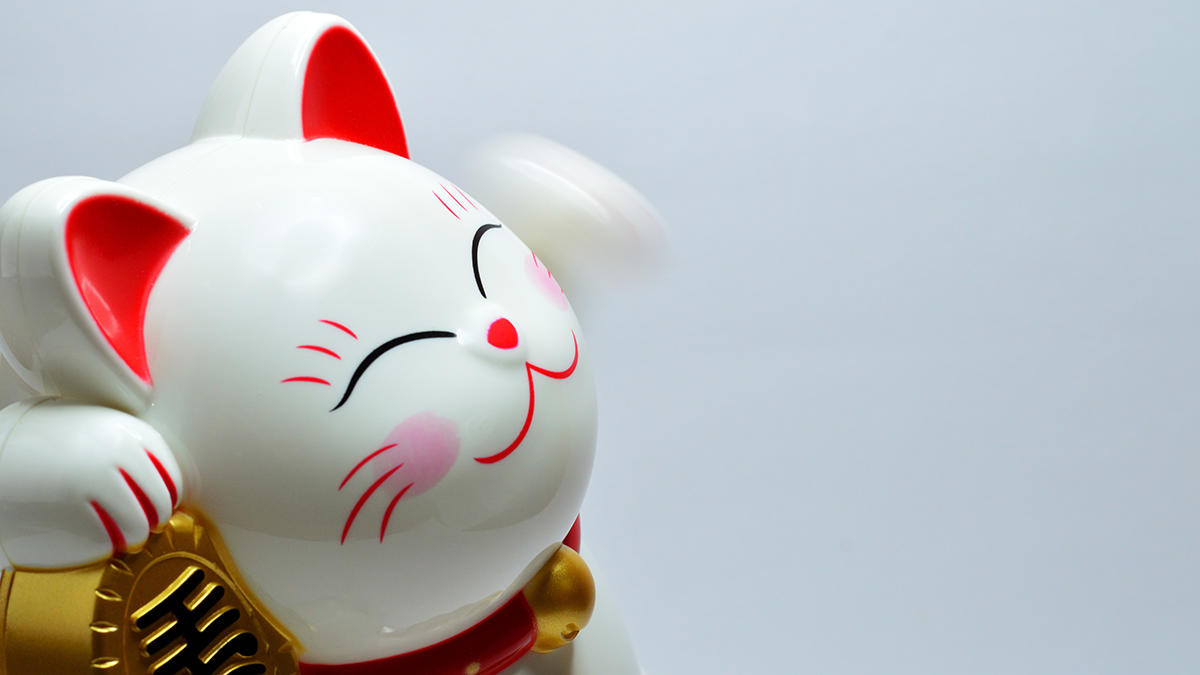 Located in the Shops at Skyview Center in Flushing, the store will open its doors Friday, March 8 at 10 a.m. According to a Facebook event created by Daiso Japan USA, the first 100 customers on Friday and Saturday will receive goodie bags.

The store has had a cult following for many years — and for good reason. From Japanese snacks and makeup to kitchenware and stationary, Daiso sells well-made things for affordable prices. Almost everything in Daiso is priced at $1.50.

So, it’s no surprise that people in the New York area are hyped to hit up the new location. Nearly 6,000 people have marked themselves as “interested” to Daiso’s grand opening on Facebook.

Although this is the first location to grace the East Coast, Daiso has almost 4,000 locations worldwide, including dozens in California, Texas and Washington State.