Japan Steps Up Preperations for the 2020 Summer Olympics in Tokyo

Japan has stepped up preparations for the 2020 Summer Olympics in Tokyo, set for next July and featuring the participation of 11,000 athletes from... 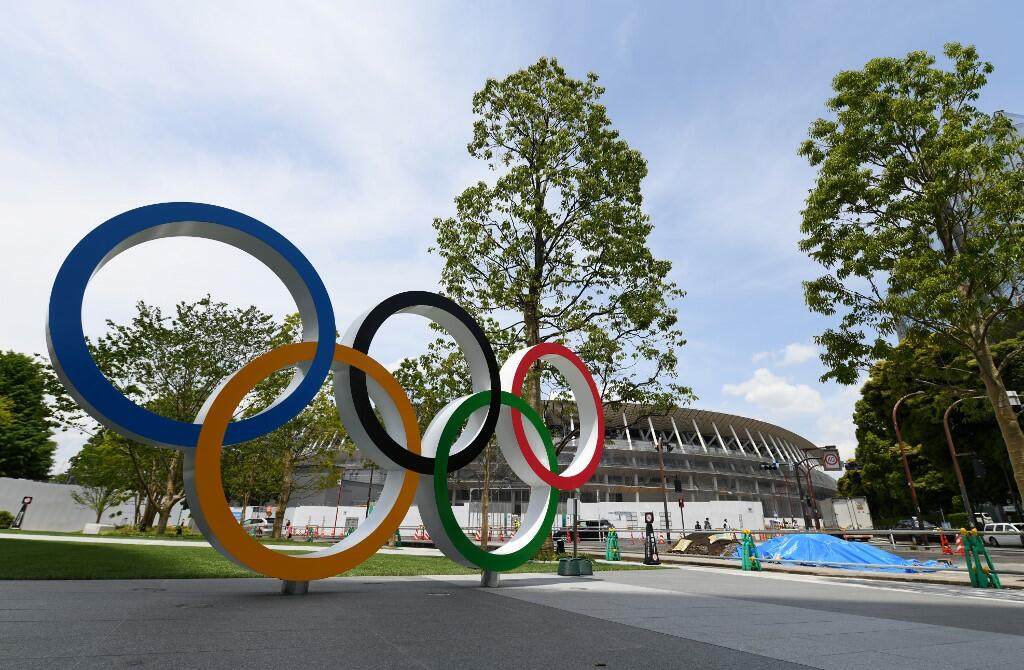 Japan has stepped up preparations for the 2020 Summer Olympics in Tokyo, set for next July and featuring the participation of 11,000 athletes from 206 countries competing in 33 different sports to win the three medals.

Once completed, the Paralympic Games for the disabled will also start with 4,400 athletes.

During a tour in Tokyo, Al-Masry Al-Youm witnessed intensive preparations by the Japanese authorities, even though the event is more than a year ahead. Organizers announced the completion of 70 percent of the maintenance and construction work in the stadiums.

As soon as you get off Tokyo’s Narita airport, you’ll find welcoming phrases in Japanese with two mascots – for the Olympic Games and the Paralympics Games, greeting visitors to Tokyo 2020.

Japan’s streets are no less welcoming from the airport either, as public squares have the same banners and dedicated stores have been set up for the sale of Olympic-related goods.

“Our goal is to create a strong team capable of organizing this big event hosted by our country, out of our belief in the ability of sport to change, we dream that this tournament be a source of inspiration for world youth,” said former Japanese Prime Minister Yoshiro Mori and current head of the 2020 Olympics Organizational committee.

Yoshiro believes that his country aspires to be made the next edition of the Olympic Games an extraordinary event, especially as an opportunity to spread peace in addition to instilling the values of environmental conservation and sustainable development.

As mentioned earlier, Japanese authorities have completed 70 percent of the maintenance work and constructions of the 43 stadiums – some of the stadiums are being repaired, while others are being rebuilt again.

Workers spend more than 12 hours a day to complete the work before the tournament begins, dressed in clothes featuring with Olympic Games logo. Outside these stadiums, electronic devices and chairs are available to help people with special needs, while special roads are being opened for those with visual impairment.

Engineers are also utilizing recyclable plastic materials to build stadium platforms, making this the first time that seating and terraces are manufactured from recycled materials. Organizers said they would need about 45 tonnes of plastic to design about 100 terraces.

One of the engineers working at the main stadium, which will host the opening and closing ceremonies, said that the stadium was rebuilt again to accommodate large numbers of attendees, especially considering that the original stadium was built at the Olympic Games in Tokyo back in 1946.

He added that the modern construction of the stadium puts into consideration comfort for those with special needs.

The Olympic Stadium will host the football matches during the tournament.

Japanese authorities haven’t just been working to provide special places for fans to support the teams and players; they’ve also set aside special yards and playgrounds in the public squares and gardens adjacent to the stadiums, encourage everyone to exercise.

Japanese people regard to sport and meditation to be an essential part of their lives. With customized pathways for cyclists in the streets, and in the yards of Buddhist temples, visitors can come to practice sports to their heart’s content.