Japan Rejects a South Korean Complaint over an Olympic Map

TOKYO (AFP) – Japan has rejected a South Korean complaint over an Olympic map that depicts disputed islands as Japanese territory, Tokyo said on... 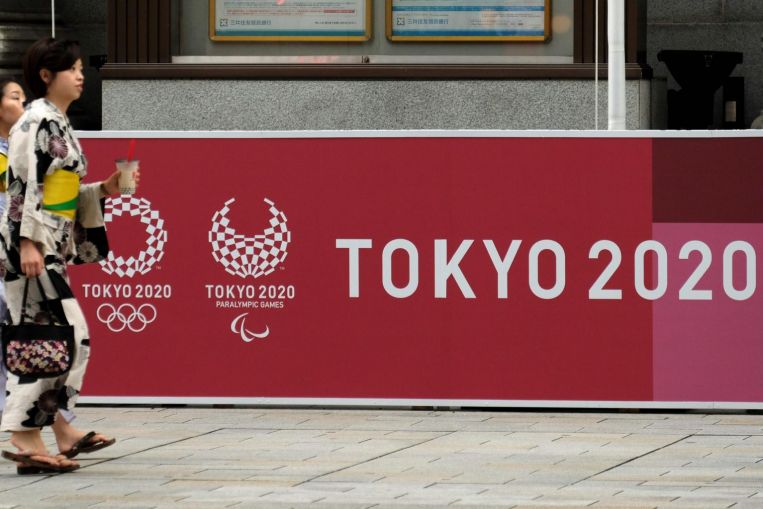 TOKYO (AFP) – Japan has rejected a South Korean complaint over an Olympic map that depicts disputed islands as Japanese territory, Tokyo said on Wednesday (July 24) as it marks a year until the 2020 Games.

The map of Japan, on a Tokyo 2020 website illustrating the Olympic torch relay route, depicts the islands known as Dokdo in Korean and Takeshima in Japanese as about the size of a full stop.

“South Korea, through the Japanese embassy in South Korea, has lodged a protest on the issue,” Cabinet secretary Yoshihide Suga told a daily briefing.

“Japan told the South Korean side that the protest is not acceptable given that Japan owns Takeshima and given Japan’s position on the Sea of Japan.”

The disputed islands are claimed by both countries, and their depiction in maps produced by the two sides has frequently caused tensions.

At the Winter Olympics opening ceremony in Pyeongchang in February, the two Koreas marched together behind a unification flag that did not include the islands, after Tokyo denounced the emblem used at a practice event.

Mr Suga at the time said it was “unacceptable” for the flag to depict the disputed territory.

And Tokyo was infuriated when custom-made furniture for a summit between the leaders of North and South Korea featured maps showing the disputed islands as part of Korean territory.

Relations between Japan and South Korea have often been strained by lingering resentment over Japan’s 1910-1945 occupation of the peninsula.

The islands row comes as Tokyo marks the year-to-go countdown until the opening ceremony of the 2020 Games, with organisers touting “unprecedented” ticket sales.