Move being considered as Japan depends on the Middle East for 80% of its crude oil imports Japan is considering a dispatch of its... 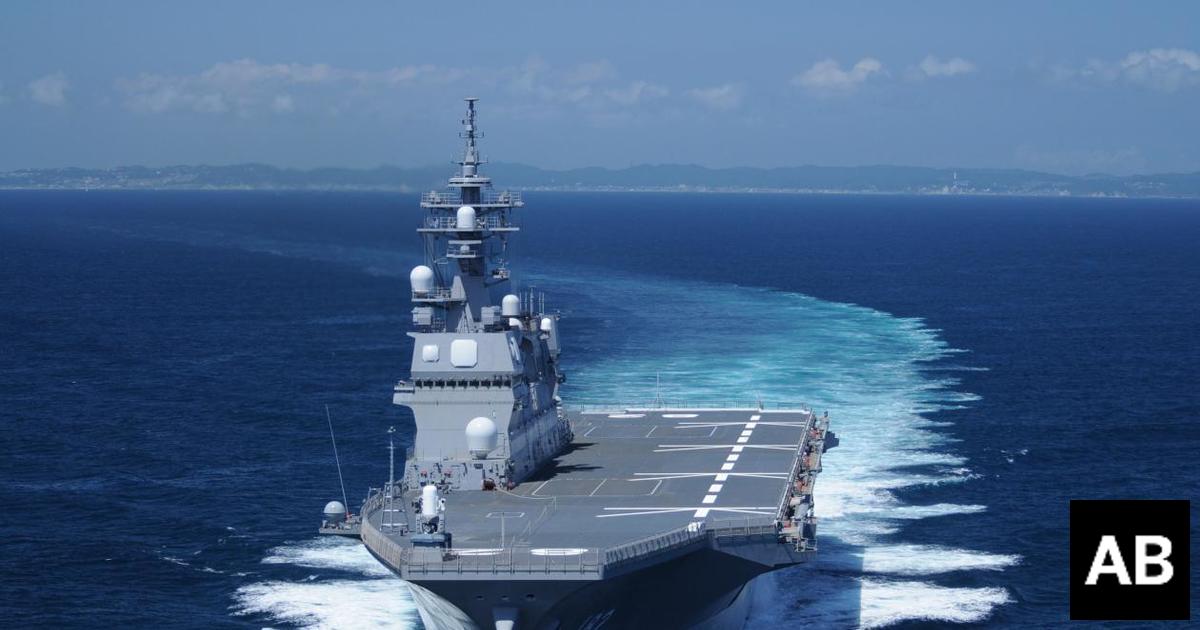 Japan is considering a dispatch of its naval assets to the Middle East for a mission that could contribute to the stability of a region vital to its prosperity, the top government spokesman told reporters.

Japan, which depends on the Middle East for 80 percent of its crude oil imports, will not take part in the Strait of Hormuz security initiative proposed by its sole military ally, the US.

It is instead mulling its own operations in neighbouring areas including the Gulf of Oman, Chief Cabinet Secretary Yoshihide Suga said in Tokyo on Friday.

“The peace and stability of the Middle East is extremely important for the peace and prosperity of our country and the international community,” Suga said. He added that the situation at the moment does not necessitate the defence of ships related to Japan.

Japan was reminded of the dangers of shipping in the region when one of its tankers was attacked in June, carrying 25,000 tons of methanol from Saudi Arabia to Asia. The naval assets could include Self-Defence Forces aircraft and units already involved in anti-piracy activities, Suga added, but no date has been decided for a dispatch.

Japan had come under pressure from the US to join naval patrols in the area, with US President Donald Trump accusing Prime Minister Shinzo Abe’s government of being a freeloader on national security.

The US and UK have stepped up their military presence in the region amid calls to ensure the waterway crucial to global oil supplies remains open.

Japan’s pacifist constitution and long-standing ties with Iran have hindered participation in any security coalition in the increasingly unstable region. While Japan has previously dispatched troops overseas, their contributions to international operations have been limited by legal restrictions.

The Trump administration withdrew more than a year ago from the landmark 2015 nuclear accord that was meant to prevent Iran from developing a nuclear bomb. The US has since reimposed sanctions and said it seeks to reduce Iran’s oil exports to zero, forcing it to scale back its support for militant groups around the Middle East.

Since then, the security of oil production and shipping in the region has been undermined by a series of incidents, including attacks on tankers and on Saudi Arabia’s crude oil plants, which the US blamed on Iran.

While Japan wasn’t party to the nuclear agreement, Abe has sought to defuse animosity between the US and Iran, including in June paying the first visit to Iran by a sitting Japanese prime minister in 40 years, with scant success. The country will continue its diplomatic efforts, Suga said.