Japan is Aiding UNICEF Jordan to The Tune of $1.78 Million

The government of Japan on Wednesday announced an additional $1.78 million support package to UNICEF’s “Three Start Approach” for better water, sanitation and hygiene... 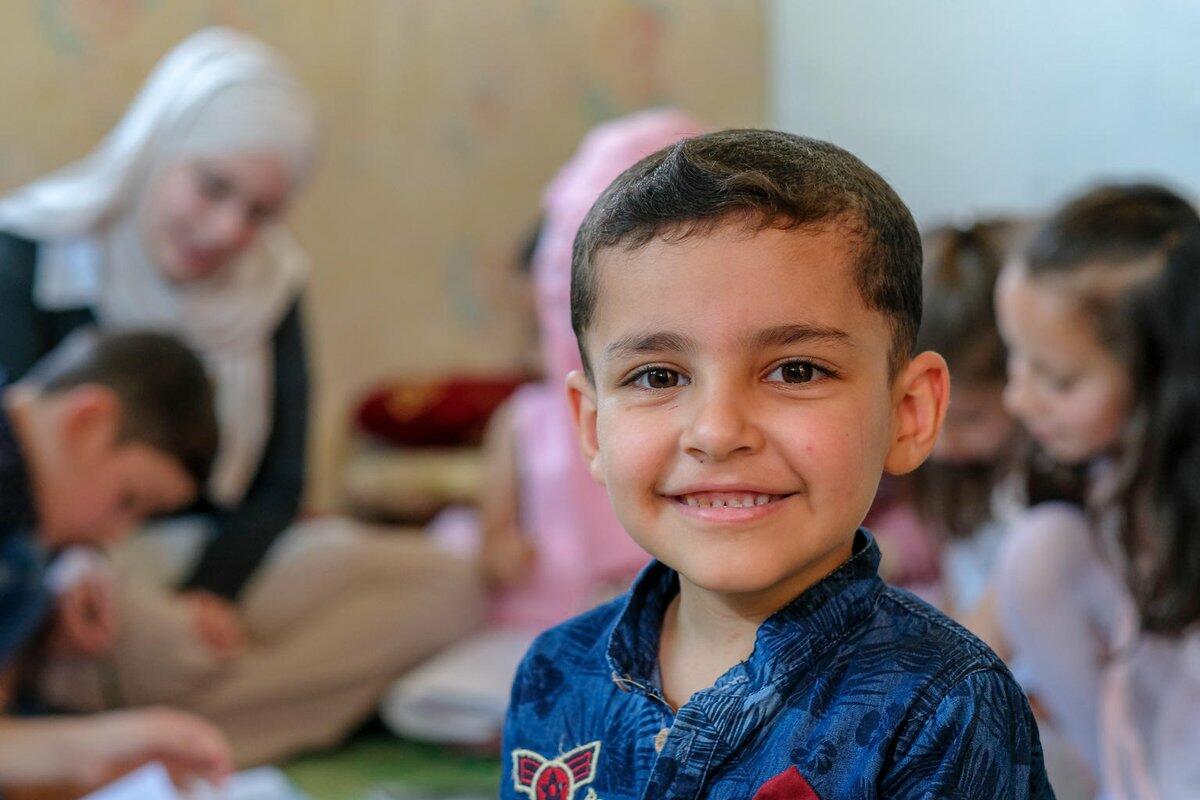 The government of Japan on Wednesday announced an additional $1.78 million support package to UNICEF’s “Three Start Approach” for better water, sanitation and hygiene (WASH) standards in Ministry of Education schools in Jordan.

Japanese Ambassador to Jordan Hidenao Yanagi and UNICEF Representative Robert Jenkins attended an event in the Princess Salma School in Amman, during which the announcement was made, according to statement that was sent to The Jordan Times.

The ambassador also attended one of the environmental at the double-shift school, which has some 2,000 students, the statement added.

Under the joint Japanese-UNICEF programme, the school will enjoy the benefits of improved water quality, sanitation and hygiene facilities, the statement said.

“We are extremely grateful to the government of Japan for their ongoing support to keep the most vulnerable children healthy and protected through critical water, sanitation, health and nutrition interventions,” said Jenkins.

Yanagi commended the ministry’s efforts to include Syrian refugee children in schools, underlining the burdens Jordan shouldered with the onset of the Syria crisis.

“We highly appreciate schools in Jordan, which have received many Syrian students since the onset of Syrian crisis. I hope that our assistance to WASH activities by UNICEF can help to mitigate the burden in schools caused by the Syrian crisis and enable students to enjoy their school life in better sanitary environment.”