TOKYO (AFP) – Japan on Tuesday (April 23) dropped the push to apply “maximum pressure” on North Korea from its official foreign policy, an... 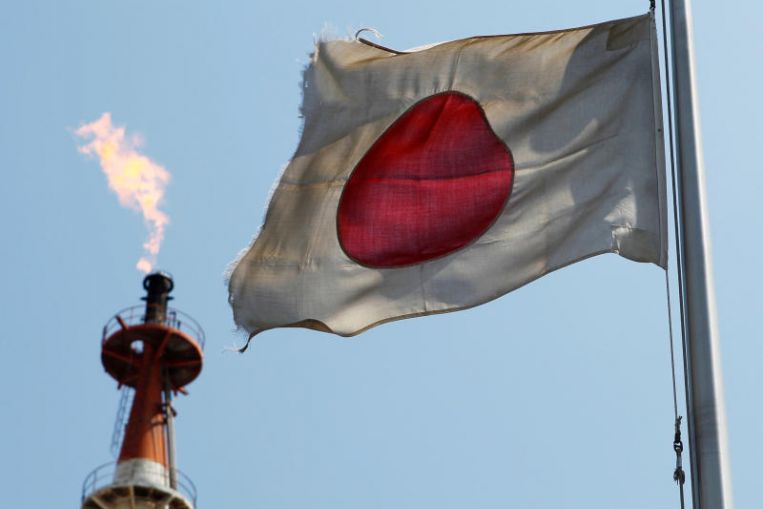 TOKYO (AFP) – Japan on Tuesday (April 23) dropped the push to apply “maximum pressure” on North Korea from its official foreign policy, an apparent softening of Tokyo’s position as major powers engage with Pyongyang.

In last year’s “Diplomatic Bluebook”, published when tensions on the Korean peninsula were soaring, Japan said it was coordinating efforts with its allies to “maximise pressure on North Korea by all available means.”

But this language was dropped from this year’s edition, drawn up after diplomats had “taken comprehensively into account the latest developments surrounding North Korea”, according to chief government spokesman Yoshihide Suga.

“There have been major developments in the situation surrounding North Korea in light of events such as the US-North Korea summits in June last year and February,” Suga told reporters.

Abe, seen as a foreign policy hawk, has also softened his rhetoric towards North Korea, frequently offering to meet leader Kim Jong Un to negotiate the decades-old issue of Japanese civilians kidnapped by the North.

“Japan seeks to normalise its relations with North Korea by comprehensively resolving outstanding issues of concern such as the abductions, nuclear and missile issues as well as settling an unfortunate past,” Suga said.

Tokyo has been one of the most hawkish of the major powers on North Korea and has been on the receiving end of some of Pyongyang’s harshest rhetoric – as well as missiles launched over its territory.

Until late 2017, North Korea repeatedly tested missiles that flew towards or over Japan, sparking warnings blared out on loudspeakers and stoking calls for a tough stance against Pyongyang.

However, Japan now finds itself battling to keep itself relevant in the fast-moving North Korea issue as Kim expands his diplomatic circle.

Abe will soon meet Trump at the White House where the issue of North Korea is bound to be on the table.